Giovinazzi getting shivers about racing in Eternal City

Giovinazzi getting shivers about racing in Eternal City 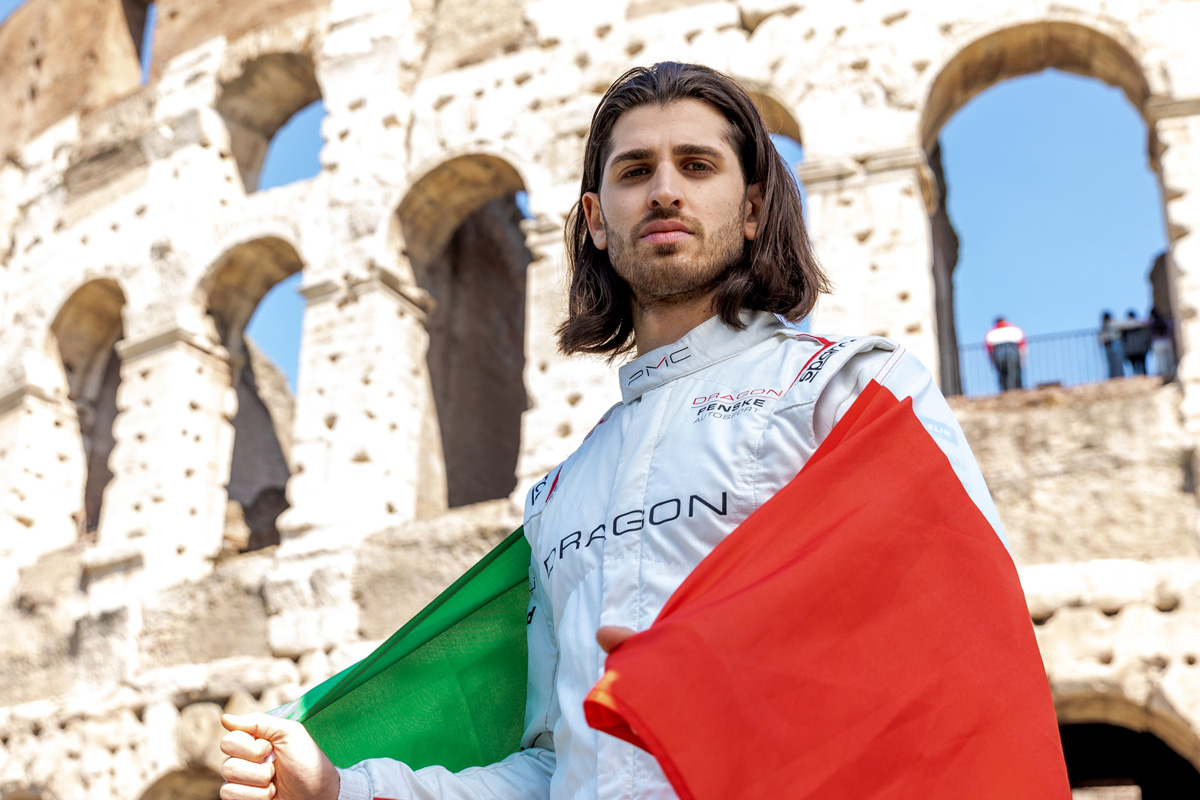 He might no longer be in Formula 1 but Antonio Giovinazzi is on the cusp of a different sort of breathtaking spectacle.

The ex-Alfa Romeo F1 driver will be at the centre of attention next weekend as the sole Italian driver lining up in Formula E’s Rome double-header.

Giovinazzi, of course, got to race in F1 grands prix at Monza and Imola in recent years, but competing on the streets of his home nation’s capital is a different kettle of fish.

“We’re talking about Rome, the capital of Italy, and the Eternal City.

“It’s giving me shivers; it is definitely going to be one-of-a-kind experience racing around these streets.

“Italy has a great motorsport culture that covers many different generations, and it’s going to be incredible having public support back in the grandstand.

“I really can’t wait to get there with all the fans supporting and cheering us, not only in Rome but in the other cities we are still to visit.

“Italian fans have always supported me wherever I have raced, I have always felt their love and appreciation and I cannot wait to see many people from across Italy coming to show their support.

“I really want to give something back to my supporters and fan club in the grandstands, putting on a great show and giving them some great feelings and emotions.”

It’s been a tough start to life at Dragon/Penske Autosport for Giovinazzi, who is rooted to the bottom of the drivers’ championship after three races.

“My first races in Formula E have been very important for learning everything about this championship,” he said, philosophically.

“As time goes by my performance is improving and I am on a path to continue growing my experience.”

Meanwhile, seven manufacturers have been confirmed for Formula E’s new Gen3 car, which will debut next season.

The Rome E-Prix will represent Rounds 4 and 5 of the current season, held on April 9-10.