Drivers in favour of toning down drama in Drive to Survive

Drivers in favour of toning down drama in Drive to Survive 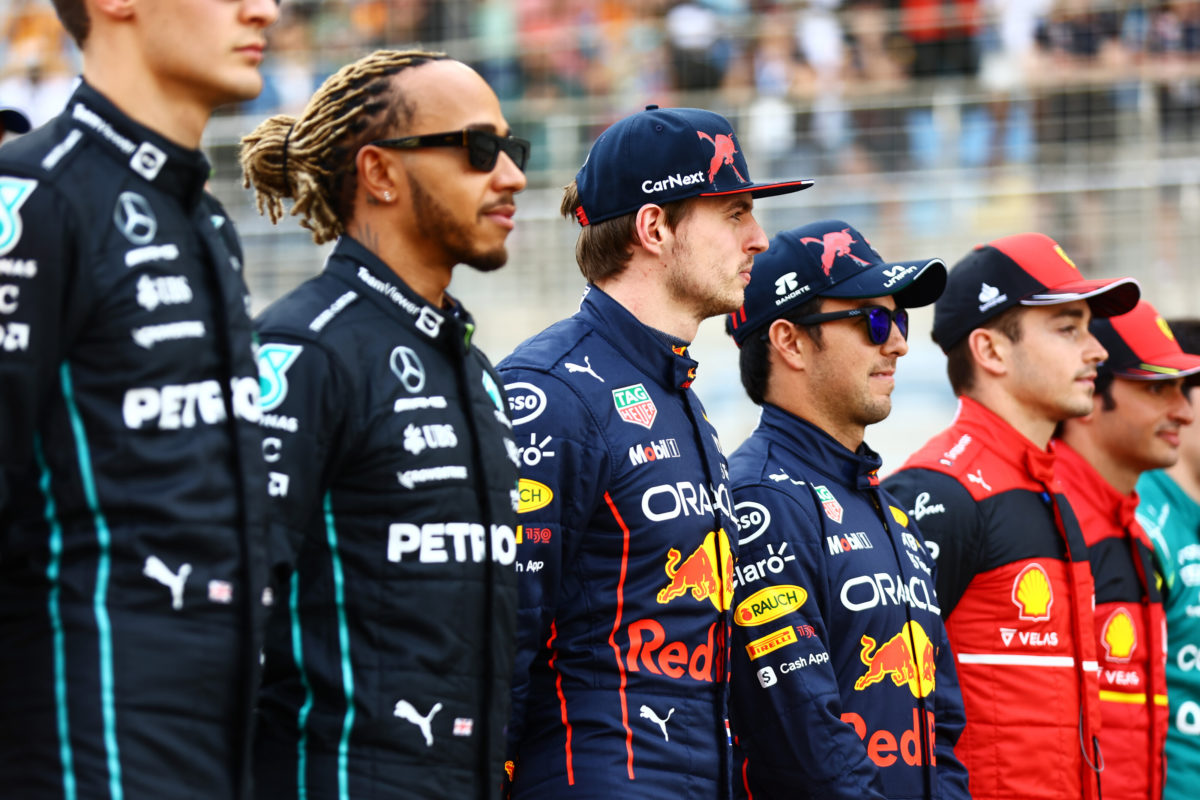 Formula 1 drivers are in favour of the next season of the Drive to Survive series toning down what is perceived to be artificially created drama.

The last two seasons have been criticised for introducing or playing up rivalries that don’t exist, with vision and audio mixed and matched to play to that narrative.

It’s one of the key reasons world champion Max Verstappen has refused to cooperate with its production, though the Dutchman did confess to watching the latest series.

“I watched a few episodes of the last one and I was surprised, I suddenly found myself talking in it,” he said.

“And it’s probably stuff from like 2018 or something they picked up and used again about fighting, what I like to do, but that already is not correct. I could hear that my voice was a bit different.”

Verstappen was also critical of the way Lando Norris was perceived, suggesting producers made him out to look like a “dick”.

“What I didn’t like, and it’s not even about me, it was about Lando and Daniel, which I think are two great guys,” he began.

“They’re really nice, first of all, and made it look like Lando was a bit of a dick, which he isn’t at all.

“And again, you know, I think I know Lando, I think many people know Lando is a funny guy, great guy. He has a great character and actually when you look at that episode, you really think like, ‘what’s this guy like’, ‘what the hell is going on?’

“I think when you’re new to the sport, like you’ve never seen a racing car or Formula 1 car in general, they don’t like him. And why should that be? Because he’s a great guy.

“You just immediately get a wrong picture of a person, and that’s exactly what I think happened to me in the beginning.”

The Red Bull driver is not alone in holding concerns at the way drivers are portrayed, with Pierre Gasly and Esteban Ocon admitting they’re mindful of how the series portrays them.

“You can clearly see that some scenes are kind of made up for the show,” Gasly ventured.

“It’s difficult to speak for the drivers, I’m not in their position, I don’t know how they get on with other guys. Being on our side with Yuki, which is what I can compare, it was kind of normal.

“But obviously as a driver, you don’t want to be portrayed differently than the person you are in reality,” he added.

“I think that’s the main thing that we asked for. We are happy to play our part in the show, but as long as it kind of reflect who we are.

“Personally, on my side, I never had any issue, I never felt like they were kind of changing or adding more drama than we had – I think I had enough drama over the last three years, didn’t need more.”

Ocon added that “it’s important, I think, to stick to how we are in reality, the more we are going forward.”

Their comments come after Formula 1 CEO Stefano Domenicali admitted he would speak to producers of Drive to Survive over concerns raised by drivers at the Bahrain Grand Prix.

“A driver who refuses to participate because he feels he is not being represented in the right way is not being constructive; so a dialogue is needed to understand how he can be included in a format that he feels is correct It is a topic that we will address together with the drivers,” he said.

“We have to make sure that a project that has generated such exceptional traction has a language that continues to appeal, but without distorting the image and the meaning of the sport that we live with every day.”