Could another Supercars star make a McLaughlin-like move?

Could another Supercars star make a McLaughlin-like move? 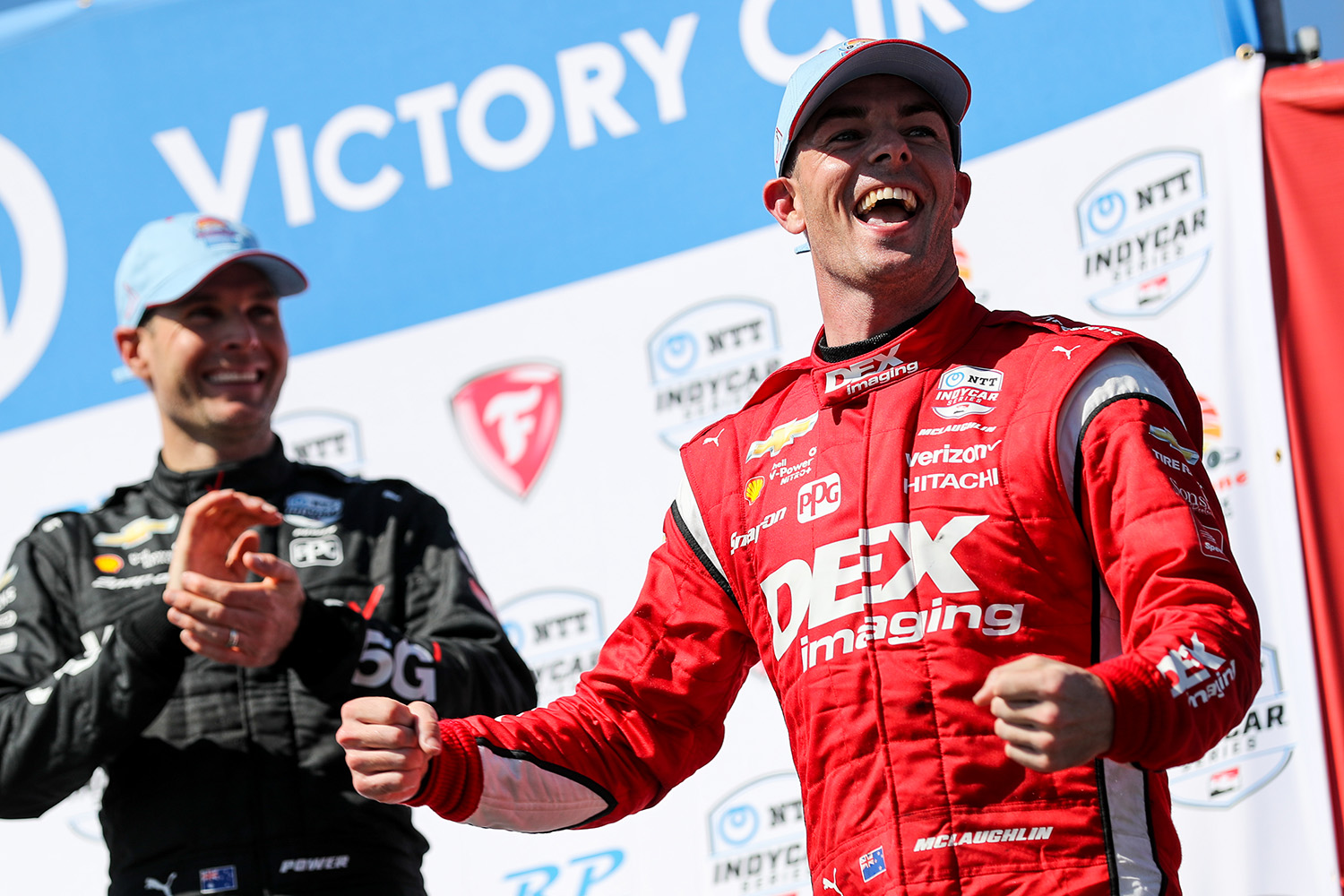 “Don’t be jealous that I’m here, be excited because if I go well I’m opening the doors for a lot of Supercar drivers in the future.”

Those were the words from Scott McLaughlin in the days after his first race as a full-time IndyCar Series driver for Team Penske.

Now, McLaughlin is going well, having recently claimed his first IndyCar race win on the streets of St Petersburg backed up by second at Texas Motor Speedway, putting him in the lead of the 2022 title race.

It does beg the question; could another one of Supercars’ best make a similar move?

Many a driver has sought to go overseas, albeit in the early phase of their careers, often seeking to make it to the heights of Formula 1.

For many, Supercars is the pinnacle of touring car racing globally and the ultimate goal, not a springboard.

McLaughlin is a generational talent, there’s no doubting that. Though Supercars’ best have kept him honest. 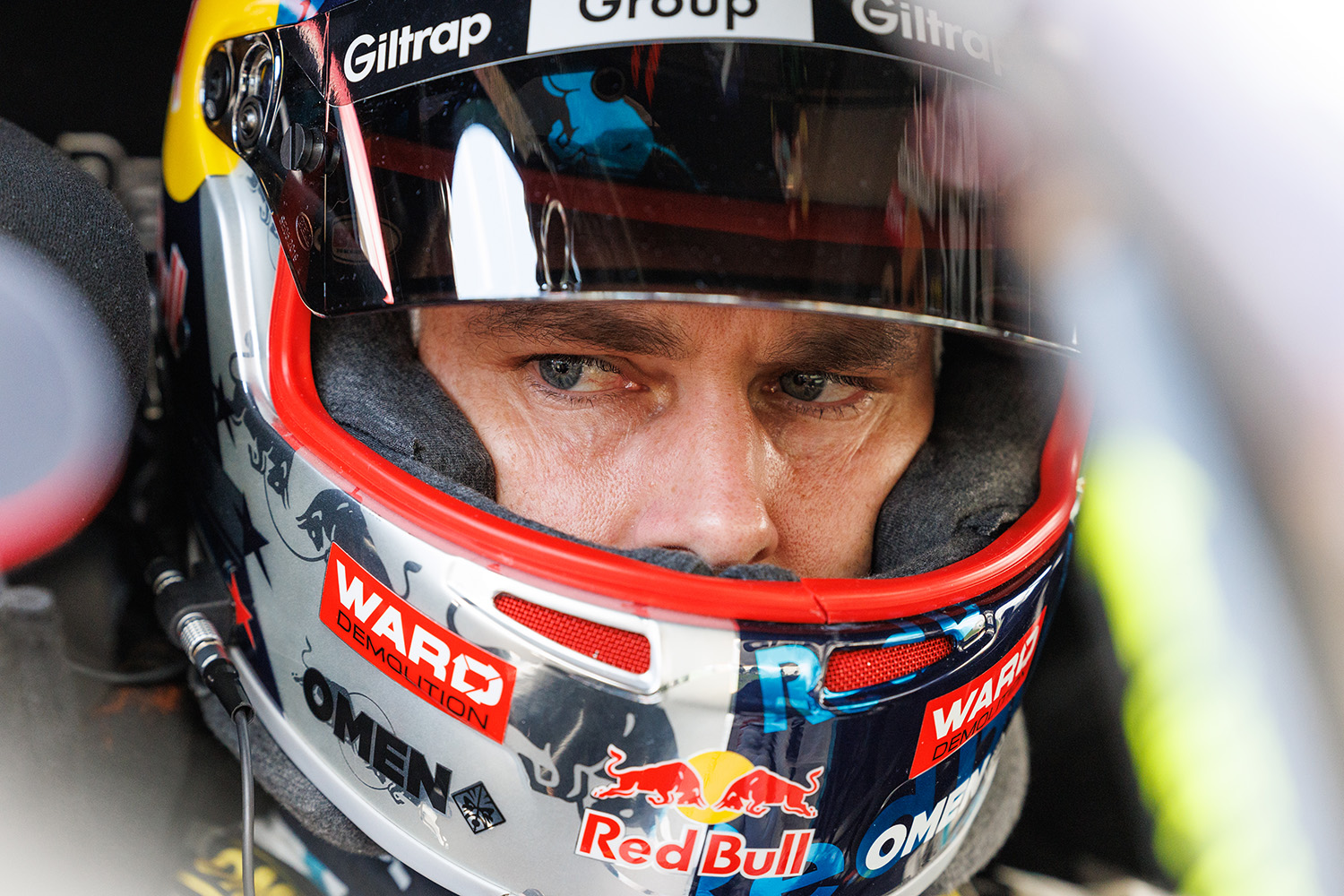 Of the active full-time drivers, Shane van Gisbergen is arguably the next best bet.

He twice finished runner-up to his countryman McLaughlin in 2018 and 2019, was third in 2020, and promptly dominated proceedings in 2021 in the wake of the three-time champion’s departure.

Van Gisbergen is, to a degree, a known quantity in his exploits outside of Supercars.

In his two GT3 endurance campaigns in Europe across 2015 and 2016, he won the then-known Blancpain GT Series Endurance Cup (now GT World Challenge Europe) in only his second attempt.

The two-time Supercars champion is for lack of a better term, a homebody. He has been open in having little desire to do much outside of Supercars, domestic rally competitions, and the occasional sports car drive.

Ultimately, any extracurricular activities are that, extracurricular, and largely for fun. It just so happens the Kiwi is ultra-competitive no matter what he drives.

The COVID-19 pandemic put the brakes on what international endeavours he might have had in 2020 and 2021, scuppering a 24 Hours of Le Mans LMP2 debut.

With border restrictions easing, van Gisbergen will finally have the chance to contest the famed endurance race, albeit in GTE-Pro.

However, don’t expect a full-scale career change like McLaughlin any time soon.

If not van Gisbergen, then perhaps Cameron Waters is it.

The Monster Energy-backed driver is an interesting prospect. Waters recently revealed his desire to race in the United States.

In exactly what remains to be seen, although he has been making quick progress locally in Sprintcars.

Could Waters be Australia’s next Ambrose? For a long time, many thought McLaughlin would be the one to head in that direction, but the Tickford Racing driver might be the better bet.

Combine his Sprintcar and Supercars experience, and NASCAR could be a happy hunting ground for him.

With the introduction of the Next-Gen car to the Cup Series and the addition of more road courses, maybe now is the right time to take the plunge and cross the Pacific.

He has, however, admitted that he has to win a Supercars title before considering a move Stateside. 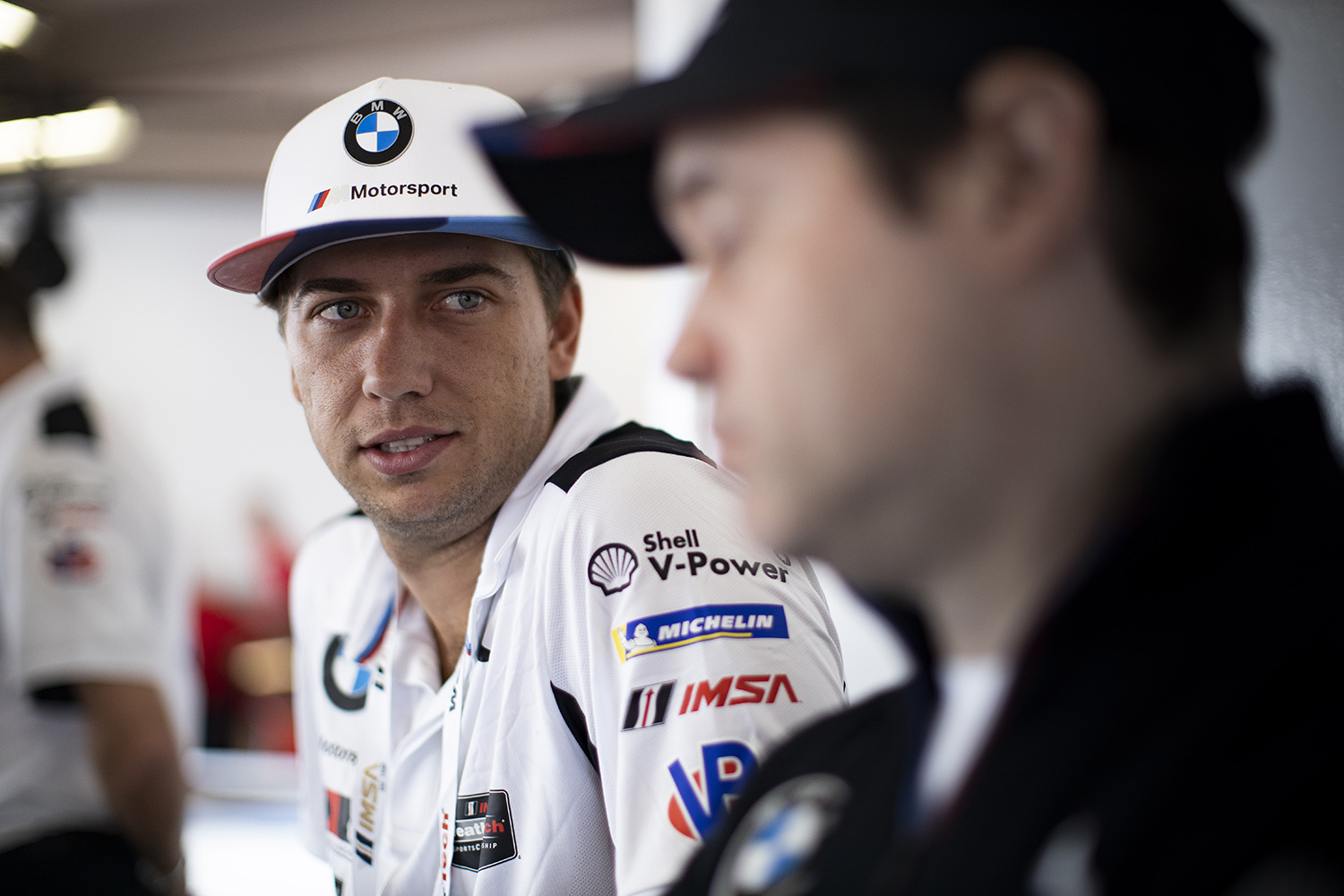 Perhaps one of the great what-ifs is Chaz Mostert.

Now a two-time Bathurst 1000 winner, Mostert had a good thing going with BMW for a long time.

He competed with the German marque in the Bathurst 12 Hour, 24 Hours of Daytona, and even at the Macau Grand Prix, all in a factory capacity.

Mostert quietly cut his ties to BMW in the midst of the COVID-19 pandemic only a few months after winning the 24 Hours of Daytona in a GTLM entry.

Through Walkinshaw Andretti United, Mostert has links to Andretti Autosport and United Autosports.

Andretti Autosport is obviously best known for its IndyCar Series endeavours but has teams in Formula E, Extreme E, and IMSA – not to mention a potential future entry in Formula 1.

United Autosports, meanwhile, are regulars in the FIA World Endurance Championship and at the 24 Hours of Le Mans.

On face value, opportunities might be afoot at either operation. A Supercars title win this year might go some way to opening doors overseas.

Whether Mostert has desires to drive in any of the aforementioned categories is ultimately up to him, however.