Bottas eager to return to site of his F1 rebirth

Bottas eager to return to site of his F1 rebirth 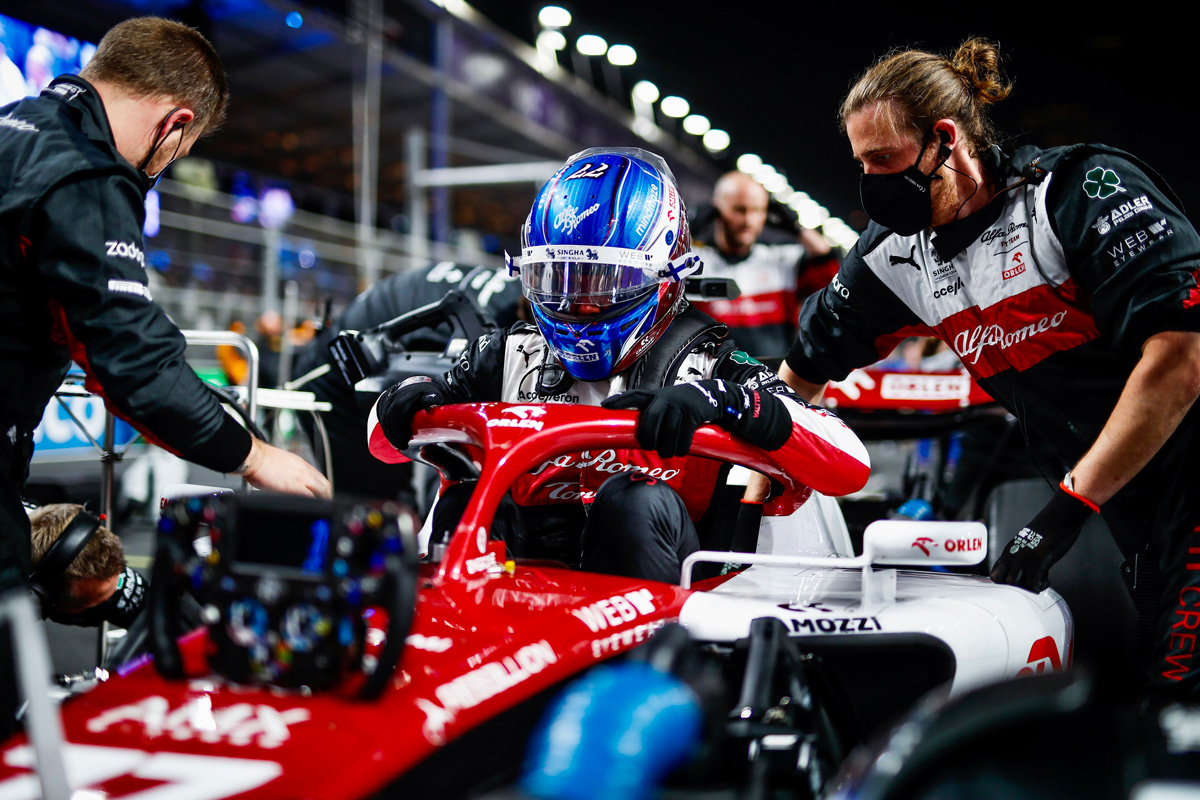 Valtteri Bottas arrives Down Under this week with fond memories as the most recent winner of the Formula 1 Australian Grand Prix.

Then at Mercedes, Bottas answered his critics in the best possible manner with a sublime drive to victory at Melbourne to kickstart his 2019 season.

With COVID-19 forcing the cancellation of the following two editions of the event, Bottas remains the last driver to stand atop the Albert Park podium.

“That weekend in 2019 was probably one of my best races of my career so far,” he reflected.

“I felt like I was flying on Sunday, it was a beautiful feeling.

“That season really started with a bang for me and especially the feelings were amplified because the end of ’18 was really tough for me, challenging, but yeah I almost felt like I was reborn in a way and it was nice.”

Having performed admirably in his first season as Lewis Hamilton’s team-mate, Bottas came under fire following a winless 2018 campaign.

He rebounded to be championship runner-up the following two years, and third in 2021, before switching to Alfa Romeo when Mercedes signed George Russell.

The Finn is the Ferrari-powered squad’s out-and-out spearhead, paired with rookie Zhou Guanyu, and finished sixth at the season-opening Bahrain Grand Prix a fortnight ago.