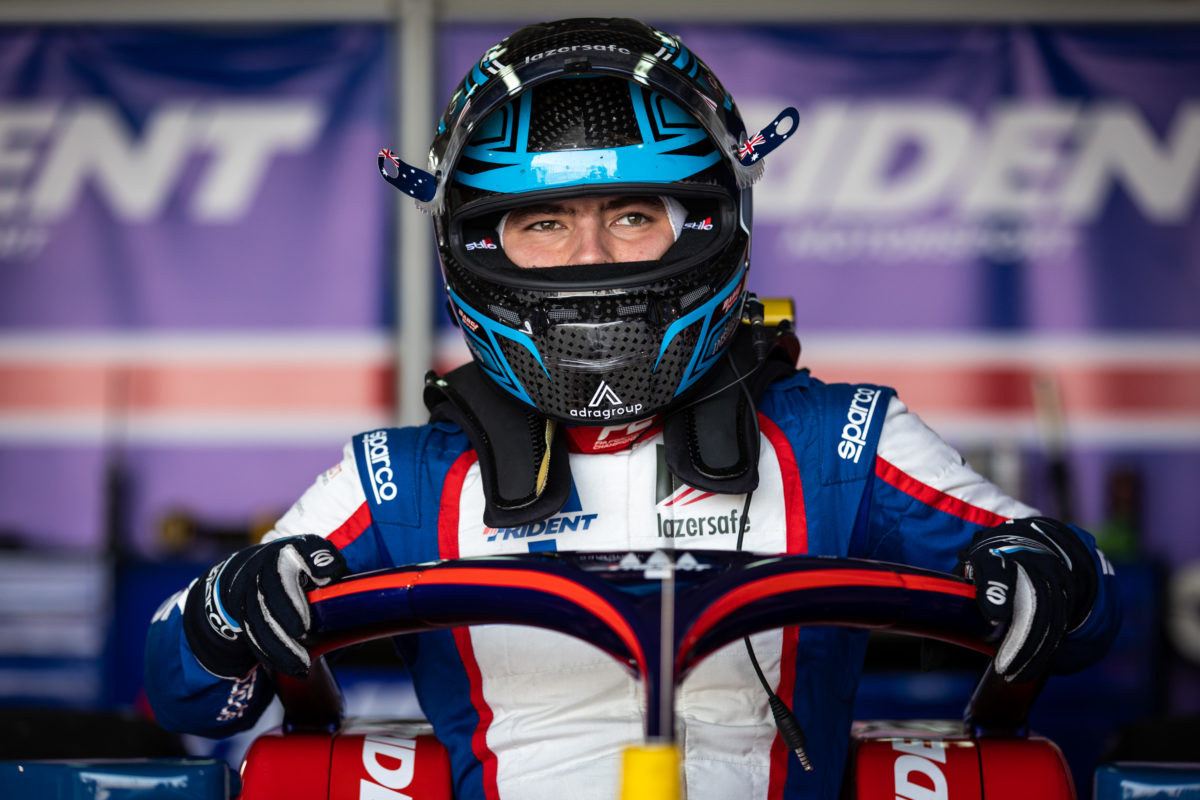 Calan Williams believes results on track will speak louder than a position within an academy when it comes to progressing to Formula 1.

Williams this season is making his debut in the FIA Formula 2 Championship, a competition won last year by countryman Oscar Piastri.

Piastri has since been signed on to work as reserve driver for the Alpine F1 team, supporting Esteban Ocon and Fernando Alonso.

That role came about courtesy of the Aussie’s role within the Alpine Academy, a system which Jack Doohan is now also a part of.

The latter was part of the Red Bull programme last year before switching allegiances.

However, on a grid filled with rivals who have relationships to the likes of Mercedes, Ferrari, Red Bull, and others, Williams is unaffiliated.

“It doesn’t affect my mindset at all,” he said when asked by Speedcafe.com how he views the future given his lack of formal links with an F1 team.

“I think being in an academy has some advantages, but for me, as long as I can do all the right things in the car out on the track, and drive as fast as I possibly can, I know I can achieve good results whether I’m with an academy of not.”

Formula 2 is the final step on the ladder to F1, with teams using it to blood their young talents; eight of the 20 on the 2022 grid having competed in the competition.

In most instances, their progress was eased by a link to an academy, or courtesy of hefty sponsorship backing.

“In terms of going forward in the future, the next step, I’m not too worried about not having that link at the moment,” Williams said.

“I know if I perform, as well as I can, have some really strong results, learn as much as I can in this series, then I can create the opportunities for myself.

“I’m putting in a lot of work at the moment with my training, whether it’s physical training, mental training, preparation with the team, learning as much as I can from Richard [Verschoor, team-mate].

“Everything I’m doing outside of the track, I’m sure with all the work I’m putting in then, obviously with a bit of luck which you always need, I’m sure everything will fall into place.”

After qualifying in the top 10, he crossed the line fifth in the Sprint race, but was promoted to fourth following the exclusion of Jake Hughes, leading for a time.

In the Feature race, he slipped from eighth on the grid to 13th in the race as he continues to learn the new car and tyre package.