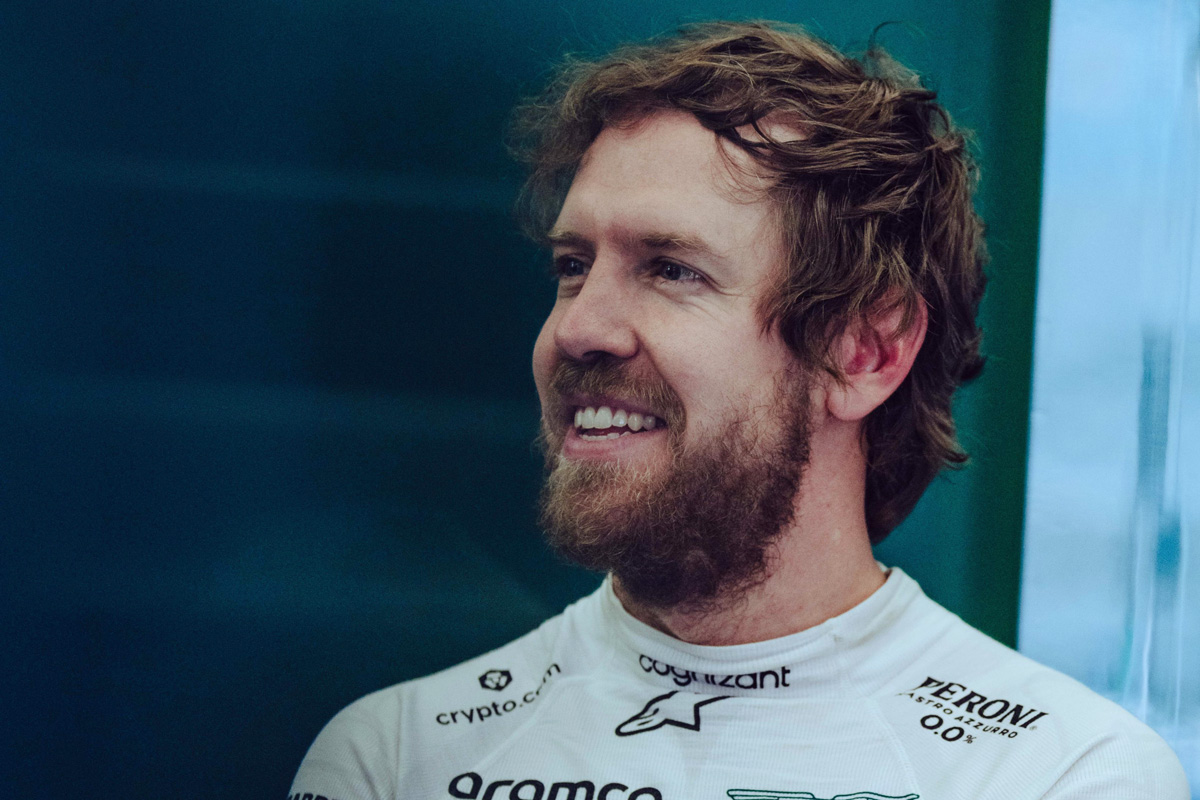 With plenty of investment and recruitment under the watch of team owner Lawrence Stroll, Aston Martin has loomed as something of a sleeping giant.

However, the team has started 2022 firmly on the back foot, qualifying arguably worst of all 10 teams at the Bahrain season-opener, and remaining pointless after two grands prix.

Its case hasn’t been helped by the COVID-enforced absence of four-time world champion Sebastian Vettel, who scored Aston Martin’s sole podium last year (he also finished second in Hungary but was disqualified for not finishing with enough fuel).

Fellow German veteran Nico Hulkenberg has done a respectable job in substituting for Vettel on short notice, but the team will be back to its regular driver line-up for the Australian Grand Prix next weekend.

“We are pleased to confirm that Sebastian Vettel is now fit to race and will therefore line up alongside @lance_stroll in Melbourne to kick off his 2022 @F1 season at the @ausgrandprix,” Aston Martin confirmed via social media.

Vettel has had plenty of success at Albert Park, with three pole positions, three race wins and a further four podiums achieved in Melbourne.

New team principal Mike Krack indicated post-race in Saudi Arabia that his squad will be working overtime to ensure it’s more competitive come Round 3 of the season.

“Obviously, we are disappointed not to have scored any points today, but from here we will travel back to Silverstone, where we will work hard to improve our car for the Australian Grand Prix in two weeks’ time,” said Krack.

Aston Martin and Williams are the only teams yet to open their account in 2022.