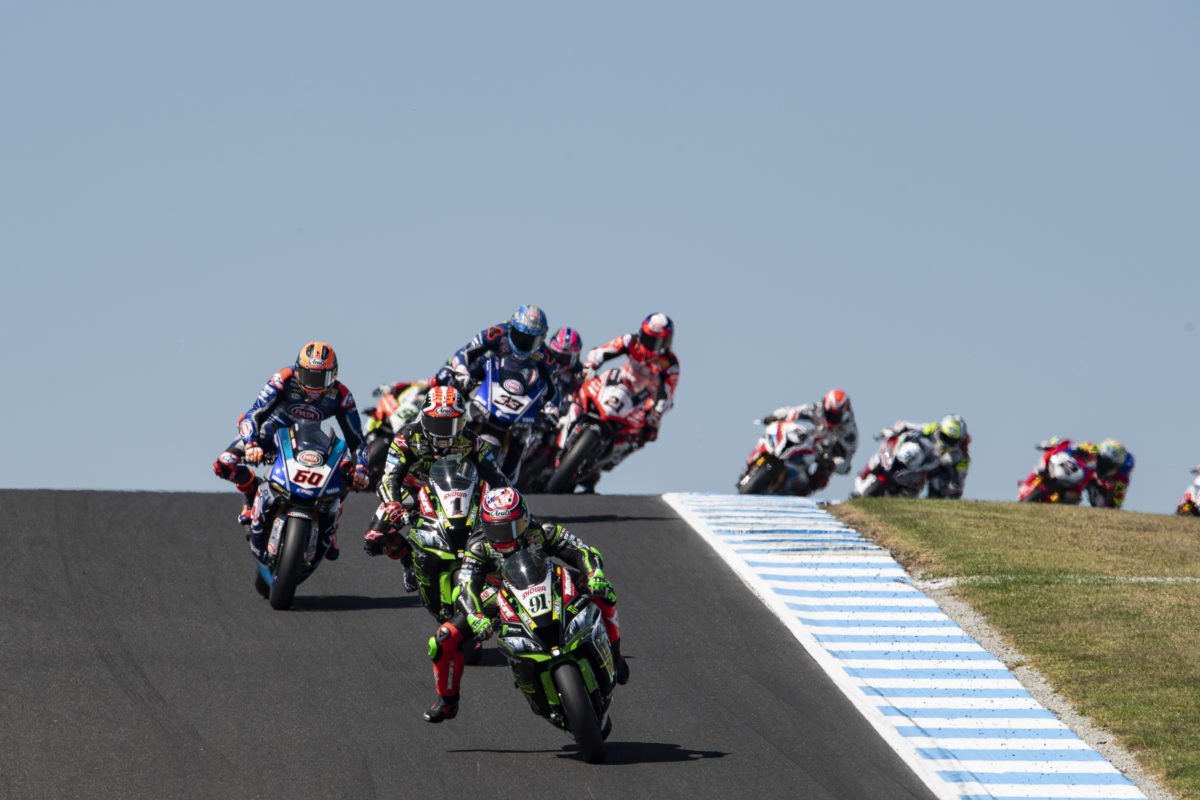 WorldSBK at Phillip Island in 2019

Phillip Island will host the 12th and final round of the 2022 FIM Superbike World Championship on November 18-20, it has been announced.

The Victorian circuit was designated as the finale on the provisional 2022 calendar which was released last November, with a date to be confirmed.

Now that the timing of the Australian Round has been firmed up, it sets up a pair of back-to-back events to finish off the campaign, given the Indonesian Round takes place at Mandalika on November 11-13.

Phillip Island had come to be the customary season-opener for WorldSBK and, according to championship organisers, is expected to reprise that slot in 2023.

Somewhat ironically, its last WorldSBK round was held in February-March 2020, just before the outbreak of COVID-19, before missing out entirely in 2021 due to border restrictions.

“Everyone from the world superbike community is keen to get back to Phillip Island, and we are raring to go, so it’s great news that we’re back on the championship calendar in 2022,” he said.

“We thank Dorna and the Victorian Government for their assistance in securing the final round of 2022 for Australia, and we look forward to potentially crowning the champion at Phillip Island.”

The state’s Minister for Tourism, Sport and Major Events, Martin Pakula, remarked, “We’re looking forward to hosting the final round of the 2022 Superbike World Championship at Phillip Island.

“This event attracts superbike fans from around the world and showcases the best that Phillip Island has to offer.”

In the meantime, Aragon hosts the Supported Test on April 4-5, and Round 1 of the season on the following weekend (April 8-10).