Nakagami back in for Argentina Grand Prix

Nakagami back in for Argentina Grand Prix 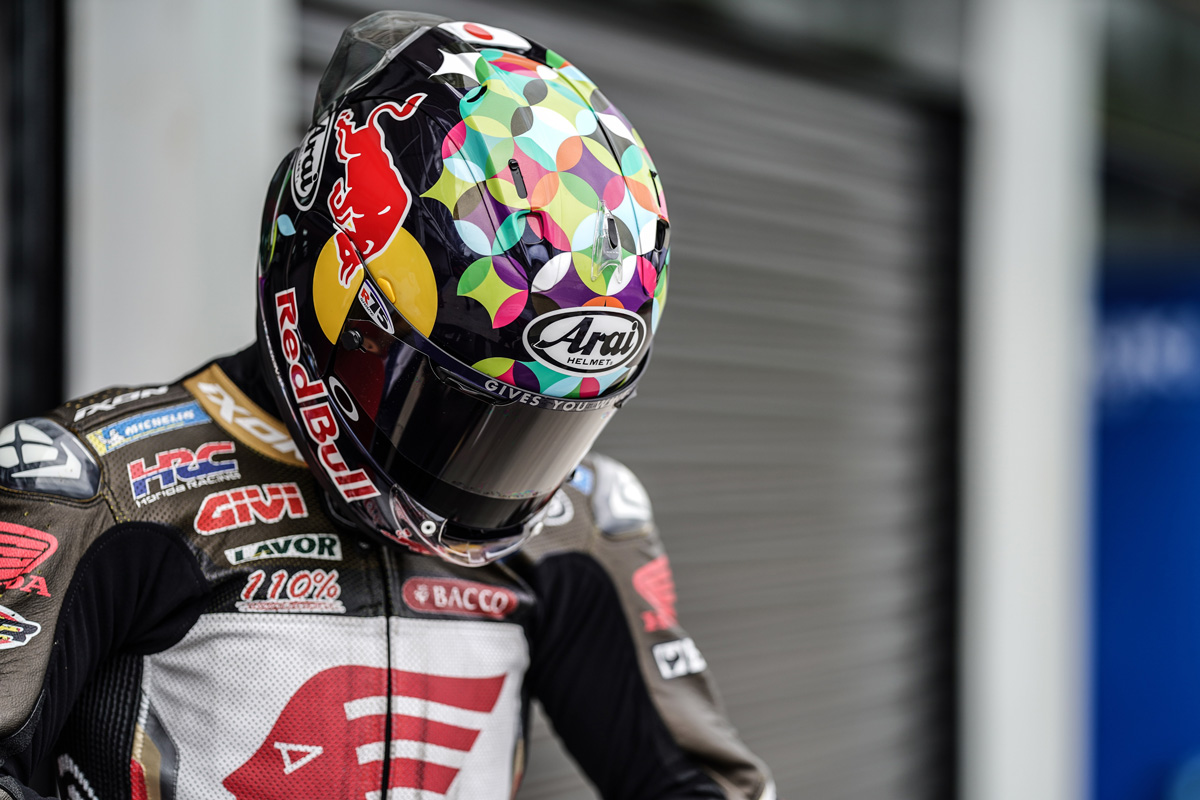 Takaaki Nakagami will compete in Round 3 of the MotoGP world championship this weekend after all.

The LCR Honda rider had been ruled out of the Argentina Grand Prix after returning several positive COVID-19 tests earlier this week.

However, his team has now announced he has tested negative “and is expected to arrive on time for the 2022 Argentina Grand Prix start”.

It’s a boost to the Honda ranks, which is already without the injured-again Marc Marquez at its factory outfit (replaced by Stefan Bradl), while LCR was set to run just a single entry for Alex Marquez in the expected absence of Nakagami.

On-track action at Termas de Rio Hondo has been delayed due to a late-running cargo plane.

Nakagami is 14th in the championship, having banked six points from his 10th place finish at the Qatar season-opener.