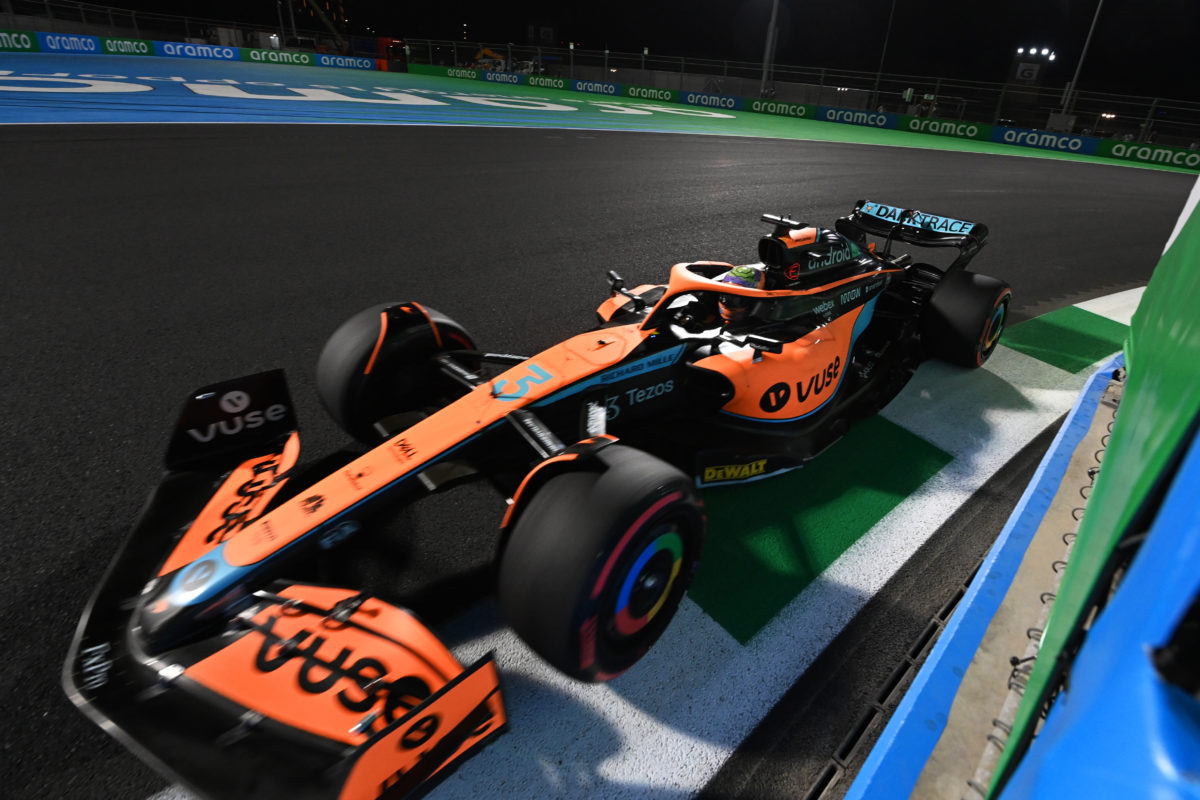 McLaren’s Andreas Seidl has asked for patience as his team works to make up for lost time after struggling at the final Formula 1 pre-season test.

The team suffered brake temperature issues on the front axle at the Bahrain test, limiting it to short runs ahead of the start of the season.

As a result, it went into the Bahrain Grand Prix without the running it would have liked, and a car that was underdeveloped as a consequence.

The team ended the race with both cars running outside of the points, a sharp difference to the pace that took it to fourth in the constructors’ championship last season.

“It was obviously a disappointment and painful starting the season like we did in Bahrain,” Seidl admitted.

“And there’s different reasons. Obviously, the challenging test we had the week before with the brake temperature issue we had on the front axle, we started straightaway the first race weekend on the back foot, not having done enough laps.

“But at the same time, we also have to acknowledge we simply don’t have the ultimate performance in the car that we wanted to have for the first race.”

Still struggling with a resolution to the brake temperature issue, development for the team has been impacted as it’s funnelled resources into the problem.

Seidl warns there is no straightforward answer as to when that problem may be resolved, and when the squad may be able to fully rebound from its early-season hiccup.

“Formula 1 is obviously complex and it’s not that straightforward to just put new parts on the car and straightaway increase performance,” he explained.

“So we simply have to be patient now. At the same time, we are obviously very ambitious.

“We need to wait now, let’s see how the progress will look like back home in the findings also and then we will put new parts on the car as quick as we can.”

McLaren’s current plight comes against a backdrop of consistent improvement for the team in recent years.

After a disastrous partnership with Honda, the squad switched to Renault power units and saw an improvement in on-track results.

For 2021 it switched to Mercedes power, coinciding with the arrival of Daniel Ricciardo, a combination which netted McLaren its first win since 2012.

“It’s a challenging situation, at the same time it’s a situation now where we can show that everything you have put in place in the last two, three years in terms of organisation, in terms of culture as well, that we are ready to come back and fight back as quickly as possible,” Seidl suggested.

“It’s my responsibility also to lead this, together as with Lando [Norris] and Daniel.

“I can assure you, the team back home is working day and night at the moment in order to correct the situation as quick as possible.”

Formula 1 is in action for the Australian Grand Prix from Friday, with opening practice starting at 13:00 AEST.