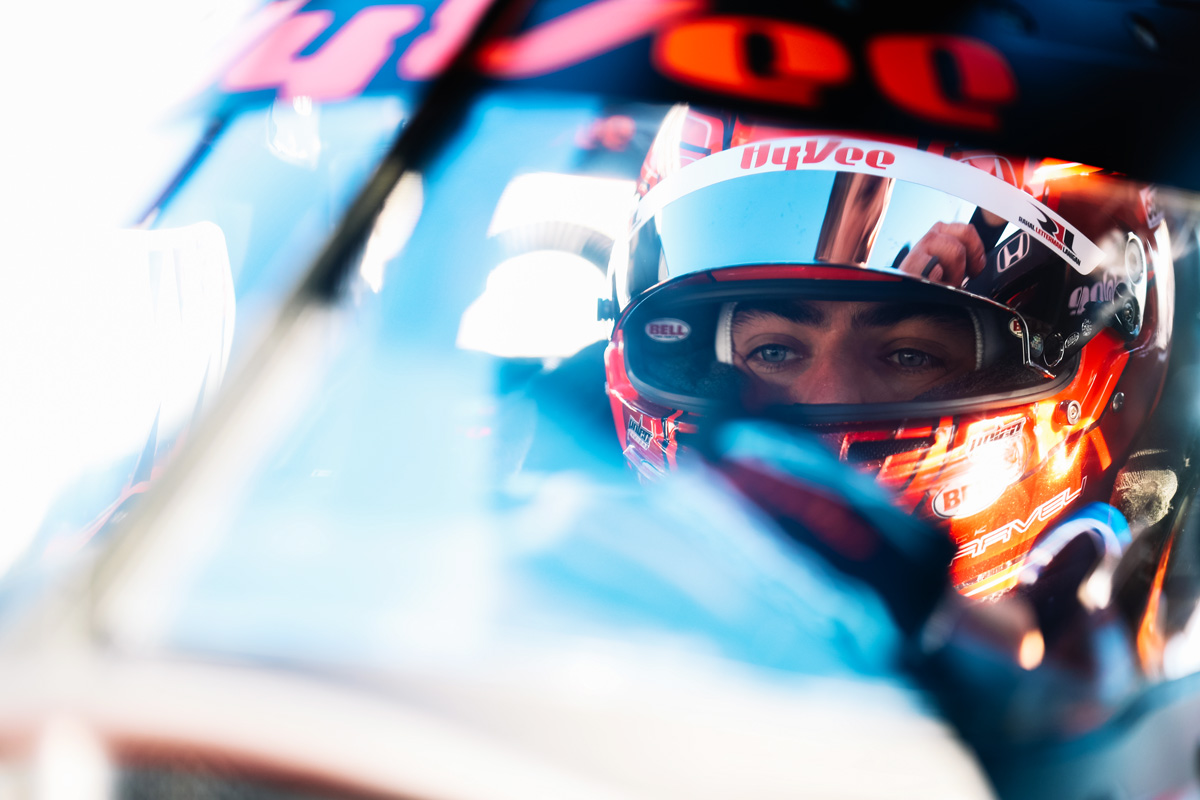 Rahal Letterman Lanigan Racing recruit Jack Harvey has been given the all-clear to resume his 2022 IndyCar Series campaign next weekend at Long Beach.

The 28-year-old Brit crashed heavily during practice at Texas Motor Speedway last month and was subsequently ruled out of the first oval race of the season.

RLLR called on Santino Ferrucci to substitute for him, the American doing a splendid job to take ninth in a thrilling race won by Josef Newgarden.

Harvey though will be right to be back behind the wheel of the #45 Honda for the Grand Prix of Long Beach after getting the nod from the IndyCar medical team.

“Jack Harvey has been cleared to compete by the IndyCar medical team following his incident on Saturday, March 19 at Texas Motor Speedway,” read a statement from RLLR.

“He will make his competitive return to the NTT IndyCar Series at the Acura Grand Prix of Long Beach, April 8-10.

“We would like to express our gratitude for the exceptional care that Dr Billows, his staff, including Dr Julia Vaizer and Dr Terry Trammell, and the AMR IndyCar safety team has given to Jack, both onsite in Texas and in the time since then.”

Meanwhile, persistent cold weather has forced the cancellation of a private test day at the Indianapolis Motor Speedway road course.

Participants had already dropped from 20 to seven prior to the test officially being called off.

Team Penske’s Scott McLaughlin is perched atop the standings after two rounds.