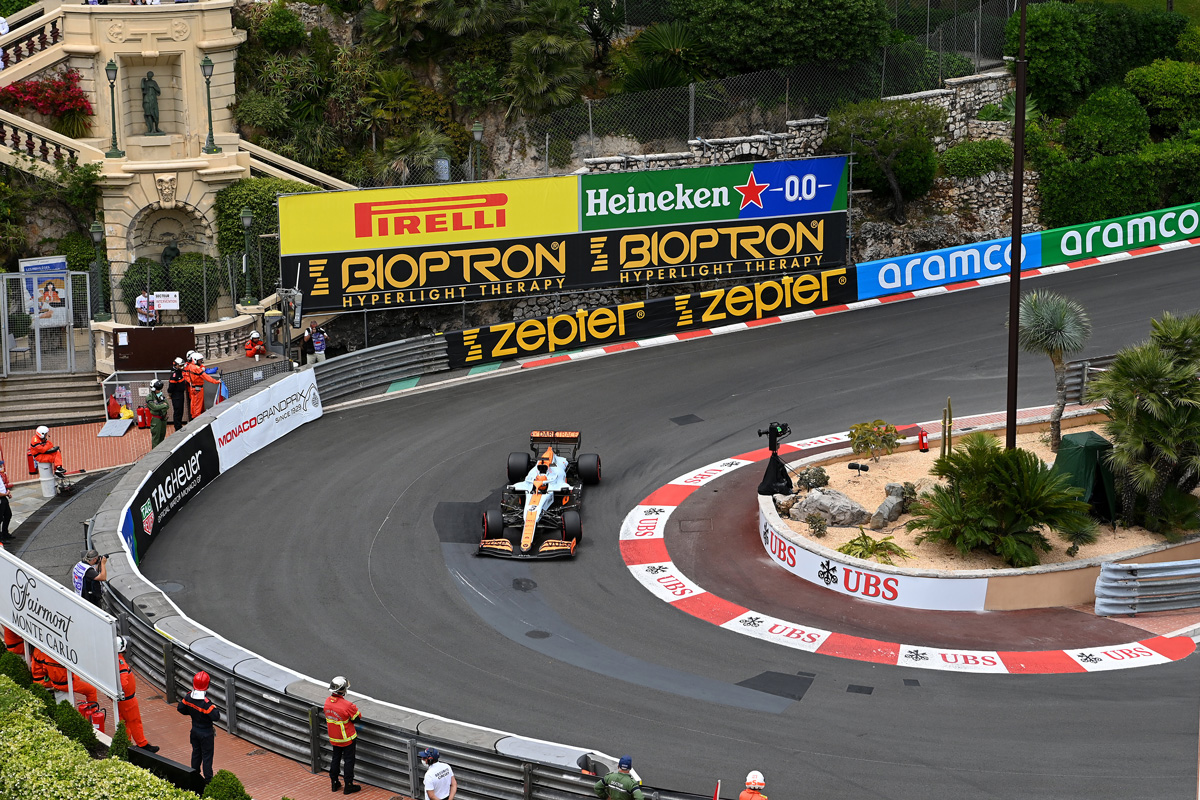 McLaren CEO Zak Brown has indicated pressure should be placed on the Monaco Grand Prix to improve or risk dropping off the Formula 1 calendar.

Monaco’s F1 event forms one-third of motorsport’s coveted triple crown, also including the Indianapolis 500 and the 24 Hours of Le Mans.

But for all the glitz and glamour involved with F1 at Monaco – not to mention the history, or almost non-existent margin for error – it’s long been accepted that the tight street track produces extremely processional racing.

With Miami joining the schedule this year and Las Vegas next, amid an F1 surge in the United States, Brown believes Monaco, as it stands, should not have a forever guarantee.

“Monaco always stood for the most glamorous part of Formula 1,” Brown told Reuters.

“I think Monaco needs to come up to the same commercial terms as other grands prix and also maybe needs to work with ways they can adapt their track because as our cars have become bigger, the racing has become more difficult.”

“There is also an element, which shouldn’t drive our decisions but should be part of our decisions, of what’s the economic contribution to the sport.

Vegas’ return to F1 in 2023 will also see a break from tradition, with the race to be held on a Saturday night.

“We want to respect the history of the sport but there’s not many sports that haven’t changed in recent times to adapt to a changing world. I think a Saturday night race in Vegas is the obvious thing to do,” said Brown.

The 2022 Monaco Grand Prix will be held across May 27-29, with opening practice to take place on Friday in line with other events, as opposed to the long-standing arrangement whereby Thursday practice would precede a day off.

The F1 circus next heads to Melbourne for the Australian Grand Prix on April 8-10.