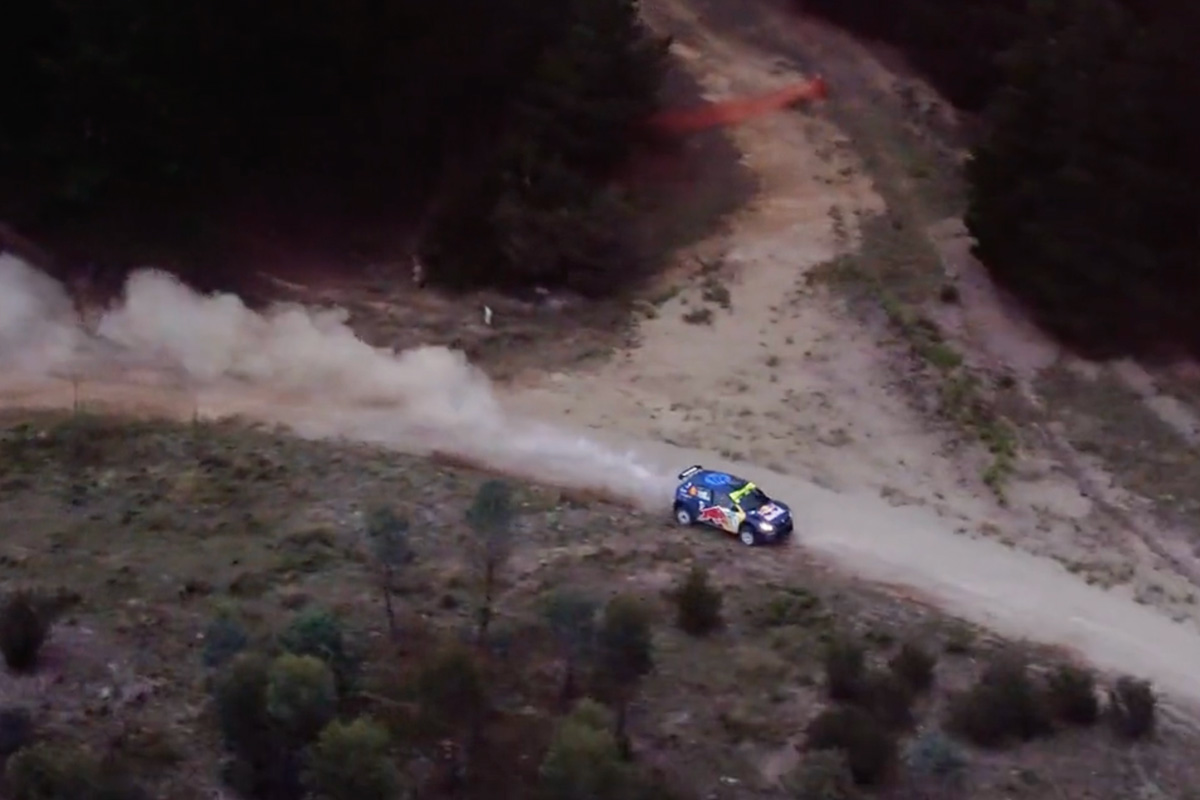 Van Gisbergen (Skoda) is 1:00.5s off the 2019 ARC champion, with Eli Evans (Mini Cooper) third ahead of Hyundai’s Brendan Reeves.

“Pretty awesome, and we’re going quite well. I didn’t expect to be this far up,” van Gisbergen admitted at the end of SS3.

“We were going a bit conservative in the first few, a two-minute gap in the first stage and we couldn’t even see the first corner because of the dust, it was crazy. It’s new to me.

“But built up, the third stage they gave us a bit more gap but I made a pretty decent error in that one and went through some trees, no damage, and then carried on. But yeah, pretty fun.”

“Glen has been great, just the way he delivers the notes,” he said.

“He’s the second driver for sure, he’s doing just as much as me in there, it’s awesome to have him.”

Nathan Quinn and Scott Pedder both hit early trouble and are out of contention.

Another two stages are to come today before a further six tomorrow.