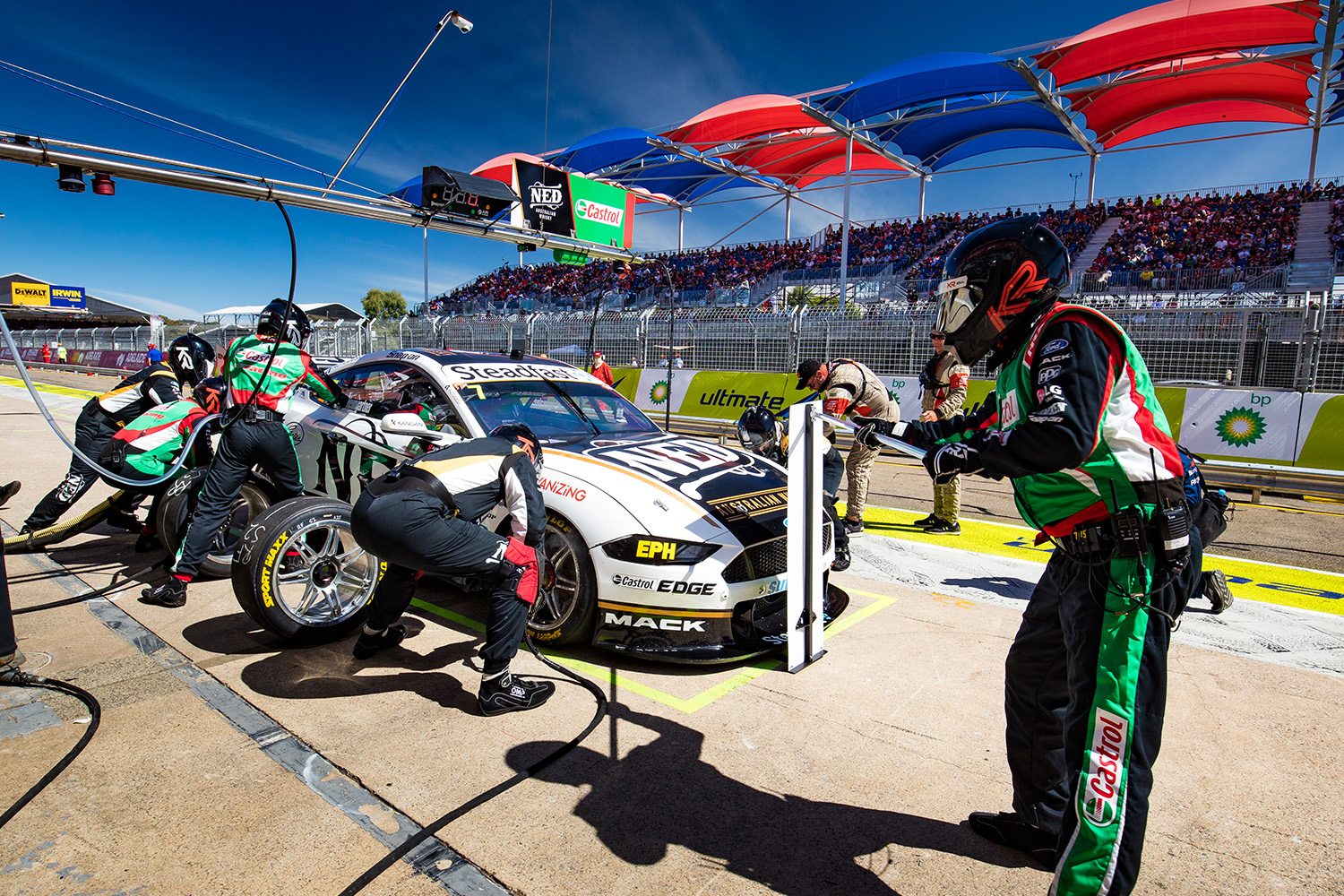 An audit is underway to assess what infrastructure is available for the Adelaide 500. Picture: AJP Photography

Newly appointed South Australian Premier Peter Malinauskas says his government is in the throes of auditing what infrastructure it has available for the reborn Adelaide 500 after last year’s fire sale.

During its tenure, the former Liberal state government brought about the demise of the famed street event and then sought to sell off some of the associated Adelaide Parklands Circuit infrastructure.

That included the pit building, grandstands, concrete walls, and overpasses among other items, some of which made their way to The Bend Motorsport Park just beyond the city in Tailem Bend.

Despite what Malinauskas described as “sabotage” by the former South Australian Liberal Party leader Steven Marshall, the new Premier is confident that event organisers will be able to source the necessary infrastructure to build and operate the temporary circuit.

“We’re undertaking an immediate audit of what hasn’t been sold and is still owned by the state government, that way we can assess what we do need to either acquire or hire or lease,” Malinauskas told Speedcafe.com.

“We are satisfied there are enough options out there in terms of leasing that provide us the ability to put on the event in December, but we’ve got to get cracking and that’s why we’re acting quickly to establish the board.”

Asked whether the event would definitely go ahead in light of the challenges, Malinauskas replied, “That is certainly our commitment that we are doing everything we can to honour.

“The short answer is that is exactly what we’re working towards. Our commitment is to have the last race of the year in December. We’ve already started moving to honour that commitment.”

With eight months until the event is set to get underway, it’s expected the full list of board members will be confirmed in the coming weeks.

Speedcafe.com understands that many of the key pieces of infrastructure, including the pit building, are available for hire.

At worst, the board will be able to lean on Supercars for the equipment used for the Gold Coast and Newcastle street races.

Moving infrastructure from the Gold Coast (October 28-30) to Adelaide (December 1-4) might prove difficult, however, with just one month between events.

“Naturally, Mr Andrew Daniels has been in touch with key service providers that’ll need to be urgently bedded down in order to put on the event, not least of which the necessary infrastructure,” said Malinauskas.

“We’ve got a big challenge. It’s April, and we’ve got to race in December.

“The former government did everything they could to sabotage the event, including selling off infrastructure.

“We’ve got a really substantial challenge and a tight timeline to meet, but we’re doing everything we can to meet it.”

This year’s Adelaide 500 is slated for December 1-4 and will be the Repco Supercars Championship season finale.