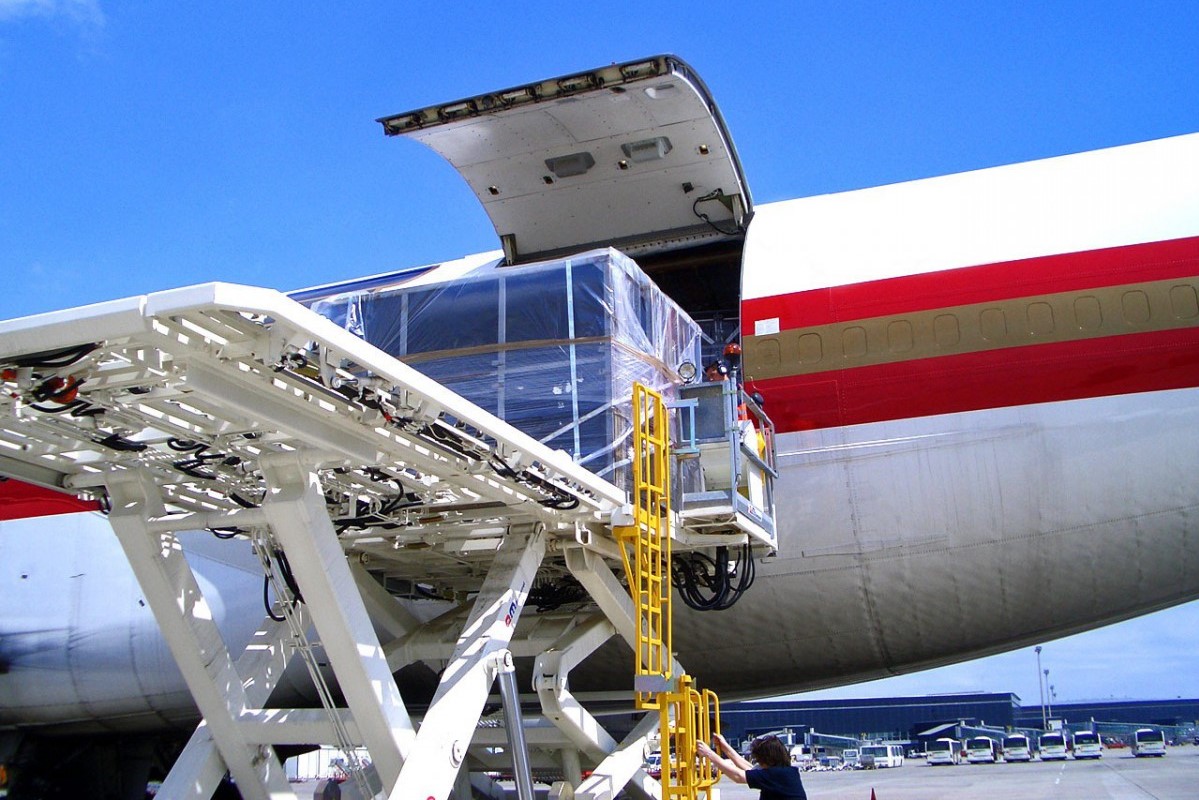 The freight delay which has caused the cancellation of Friday practice at the Argentina Grand Prix has been exacerbated by Russian sanctions, according to MotoGP boss Carmelo Ezpeleta.

There will be no track activity for any class until Saturday at the Termas de Rio Hondo circuit, after two aeroplanes had mechanical problems during the journey between Indonesia and Argentina.

One remains stuck in Kenya, to which a replacement part is being flown from Europe (and another from the Middle East as a back-up), meaning some teams are still waiting on equipment including motorcycles to arrive.

In fact, uncertainty persists as to whether or not the Argentina Grand Prix can even go ahead at all.

Ezpeleta, Dorna Sports’ CEO, fronted a special press conference in which he was queried about what would happen if the equipment still did not arrive.

Ezpeleta went on to explain that the invasion of Ukraine, and the sanctions on Russia which have followed, has stripped about 20 percent out of the freight market.

“Always the situation – and we learned a lot during 30 years of running [MotoGP] – that the situation with the flight is very complicated,” he noted.

“There is the main problem, and this problem has [also] been growing due to the war in Ukraine.

“Many of the flights for the freight are from Russian companies and all these flights are forbidden right now.

“We’ve lost almost 20 percent of the flights available in the world and the biggest problem right now is there are no flights to be shared, because we were talking with enough time from last Wednesday into now to solve the problem.

“The problem is there are not more flights available to us in this moment, and we have no other solution than to wait for the [engine] valves to be repaired [with] the flight in Mombasa and to be lucky to arrive here.”

Ezpeleta was also asked about whether the drama would have implications for how MotoGP constructs future calendars.

However, he pointed to the fact that the Indonesian and Argentina Grands Prix are a fortnight apart (Sunday to Sunday).

“In the first case, well, maybe we need to reconsider and to ensure as well when we have back-to-back races, but this time was not a week gap in the middle,” observed the Spaniard.

“Unfortunately, we cannot solve the situation to avoid this problem.

“This grand prix, we’ve had 499 grands prix we’ve organised and thank God it’s the first time we’ve had this problem, and to be honest considered overall, it’s not good but we are prepared to accept these kind of things.

“Our main objective today is to make the race in Argentina and to continue making the race in the USA next week.”

As well as three of the four Ducati teams, Red Bull KTM Factory Racing is also known to be missing at least a bike, as confirmed by last-start winner Miguel Oliveira in the pre-event press conference.

Race start times are unchanged, with MotoGP’s 25-lapper due to get underway on Monday at 04:00 AEST.