It’s that time of the year again when we log onto social media and see whether the creative geniuses behind the scenes can make us do a double-take.

Here are some of the Speedcafe.com office favourites from April Fool’s Day.

Tickford Racing has really knocked it out of the park this year.

After last year’s Solar Supercar, the team has leant on rumours that Cameron Waters might be heading stateside in the future.

It’s not NASCAR though, but pro bull riding.

The skit features a quirky cameo from Tickford Racing boss Tim Edwards too. Both Waters and Edwards do well to keep a straight face throughout, if cracking a wry smile at times.

An A+ effort for the idea, execution, and production quality. 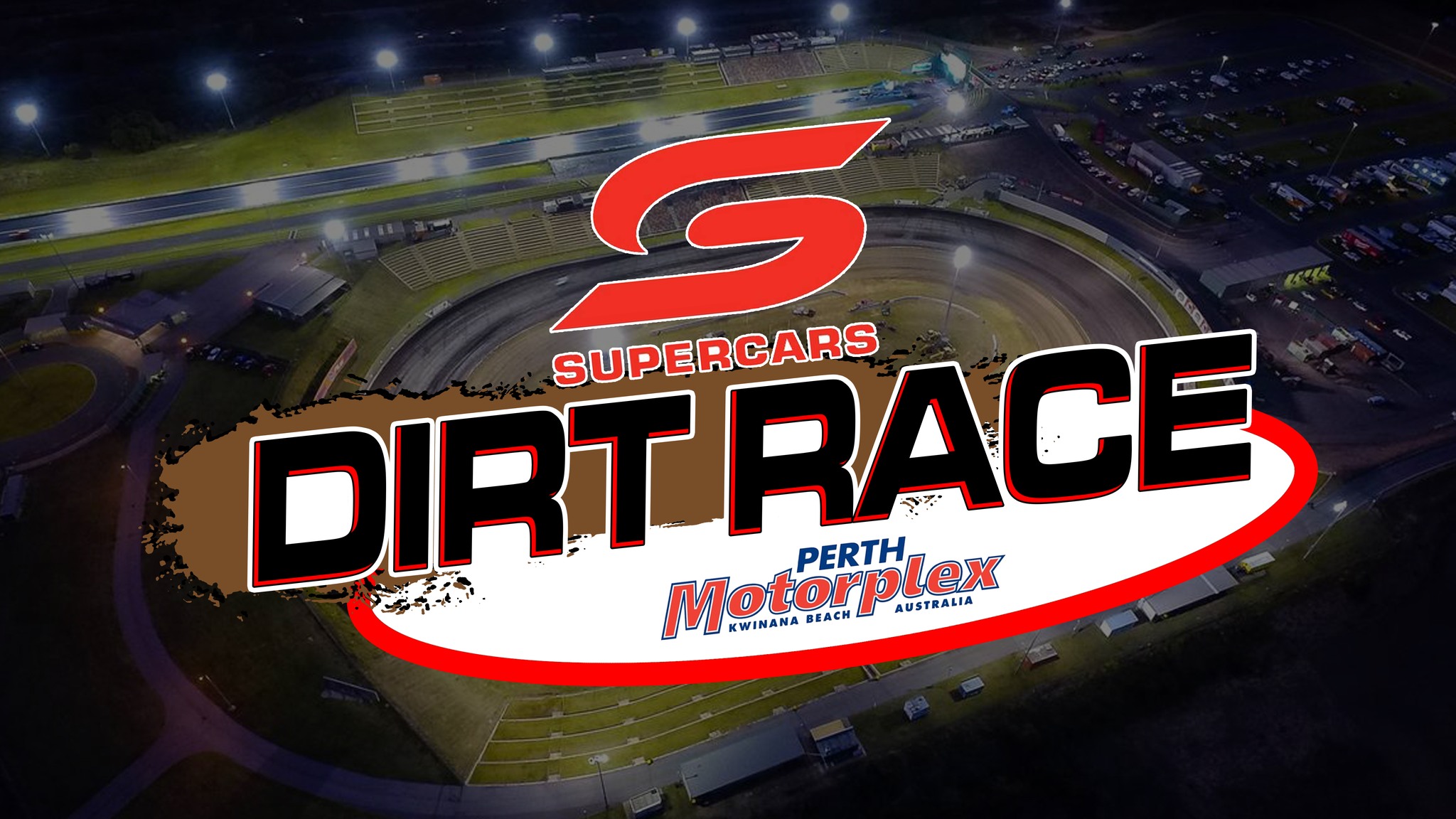 Supercars on a dirt speedway?

This year’s effort from Perth Motorplex falls into the category of ‘if only it were true’.

The concept, Supercars on a dirt speedway.

It’s not an entirely new concept and something that NASCAR has done with some success at Bristol and Eldora.

Is it out of the realms of possibility? Certainly not. In fact, Cameron Waters has put his Ford Mustang on Premier Speedway at Warrnambool.

Rumour has it, Waters was pleasantly surprised by how much grip the car had.

Maybe it’s one to look at with Gen3 on the horizon. 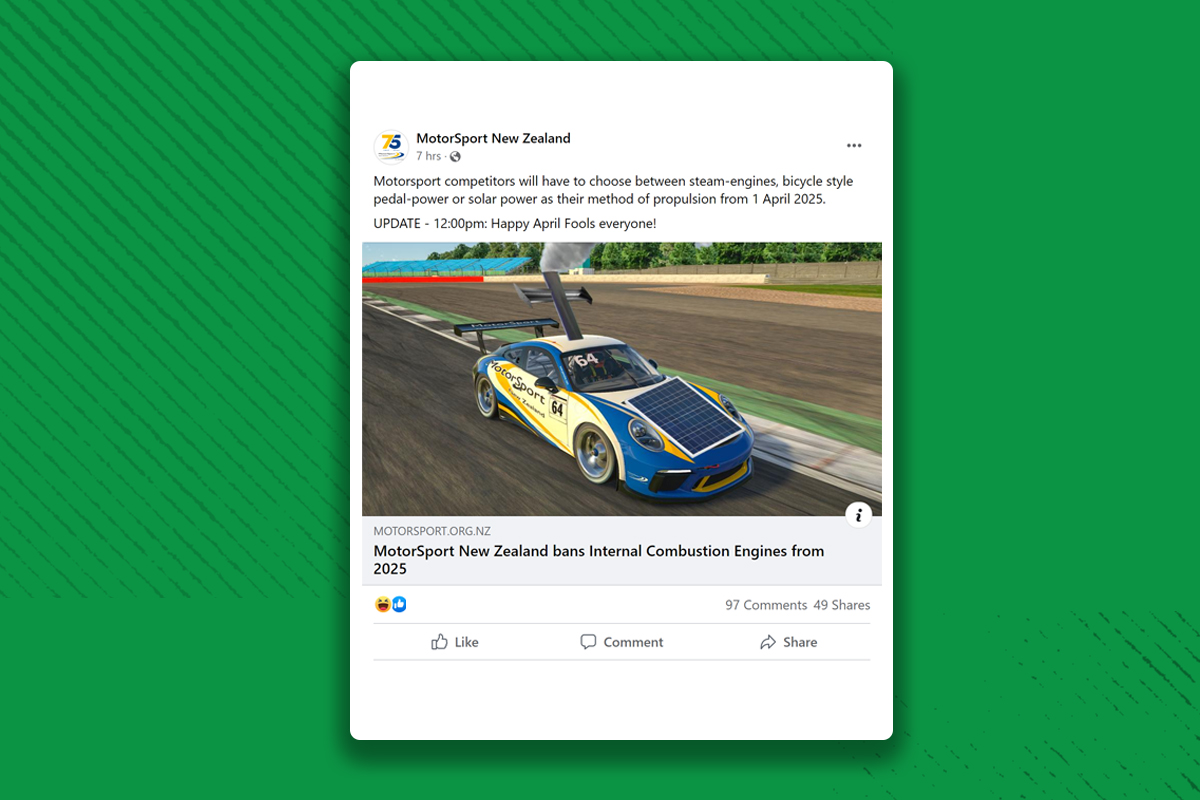 The best April Fool’s Day jokes are the ones that fool the masses.

So when MotorSport New Zealand announced this morning it would be banning internal combustion engines by 2025, the comments section lit up.

Popcorn in hand, we watched the expletive-laden comments roll in. Do go and take the time to read the forum.

Kudos to the media team at MotorSport New Zealand for having a crack and being brave enough to throw their hat in the ring.

It did make us think though, one day maybe that story might come true.

Some of the best April Fool’s jokes put the minds of graphic designers to the test.

In a world of Supercars, Super2, Super3, and SuperUtes, why not add SuperSUVs to the mix?

That’s what the Loudpedal Race Design ‘revealed’ this morning, an SUV in the image of a Supercar.

The series supposedly looks to follow in the footsteps of the SuperUtes, combining best-selling road cars with motorsport and providing market relevance to fans and manufacturers.

Another one of those ones teetering on the edge of being not entirely out of the question.