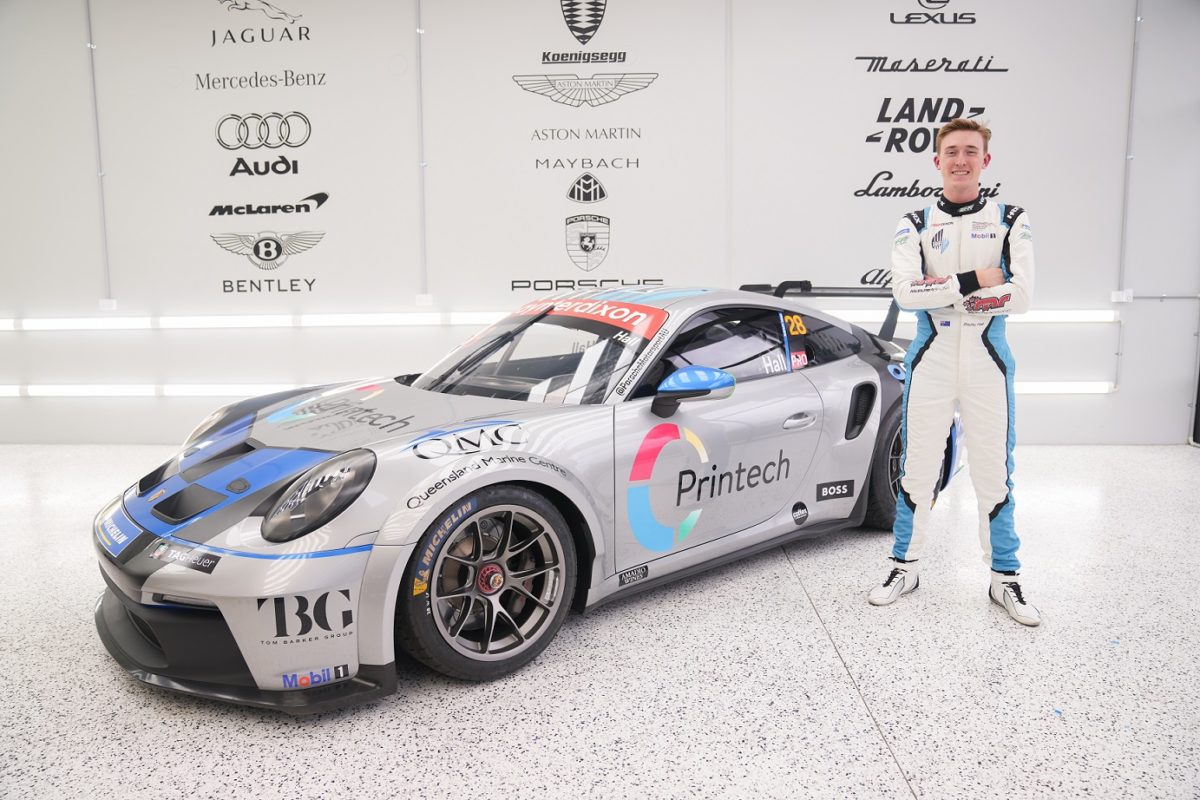 Porsche Paynter Dixon Carrera Cup Australia rookie Bayley Hall has revealed his look for Round 1 of the season at the Formula 1 Heineken Australian Grand Prix.

The 18-year-old’s McElrea Racing entry will run in a silver base with the backing of managed print solutions company, Printech, in association with the Tom Barker Group and AKXN Sports.

Hall has been competing since he debuted in karts at the age of six, and steps up from Porsche Michelin Sprint Challenge in this, the first season in Australia of the new 992 generation Porsche 911 GT3 Cup Car.

“It is incredible to think that I’m about to make my Porsche Carrera Cup debut at the Formula 1 Australian Grand Prix,” he said.

“It is an event that I’ve been going to since I was five years old and to be on the grid myself, is a dream come true.

“Even better, is that the event will be in front of a sell-out Saturday and Sunday crowd, and I head into the event in peak fitness, especially after completing the 1445 kilometres on the Tour de Cure!

“That was an incredibly humbling experience, physically and emotionally demanding but so rewarding to be able to make a difference to other people’s lives and inspire others to get involved with this outstanding charity. 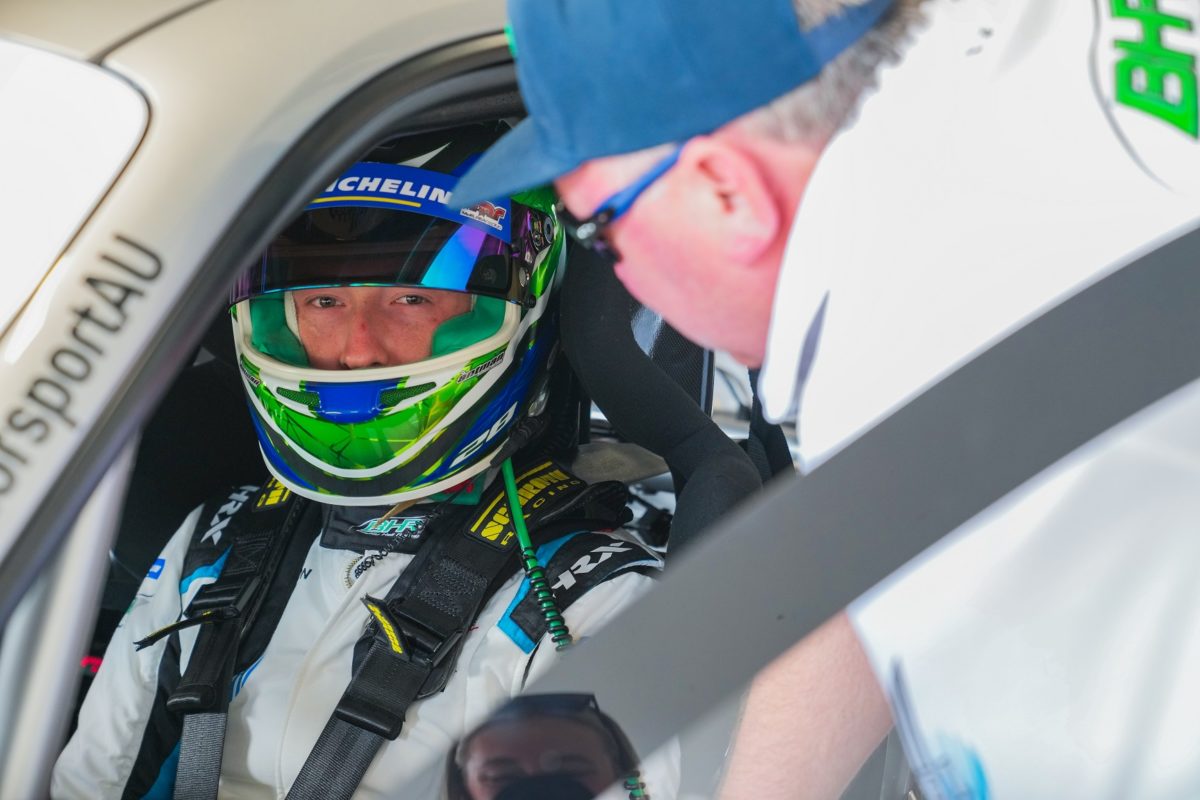 Hall in the cockpit

“Our aim for this year is to learn, of course, but also keep an eye on that Porsche Michelin Junior Champion title.

“My team, McElrea Racing have such a strong history with that programme and in Carrera Cup Australia, I am so grateful to team owner Andy McElrea for his leadership and drive to help me achieve my goals.

“Again, I can’t thank Printech, Calltech, FINLOANS, the Tom Barker Group, Queensland Marine Centre, HFI and Squadra Bespoke for jumping on this journey with me and supporting me at this iconic Grand Prix Event.”

The Australian Grand Prix event kicks off at Albert Park next Thursday, when Carrera Cup will have a single practice session and qualifying that afternoon.

Two races will be held on the Friday, and one each on the Saturday and Sunday.