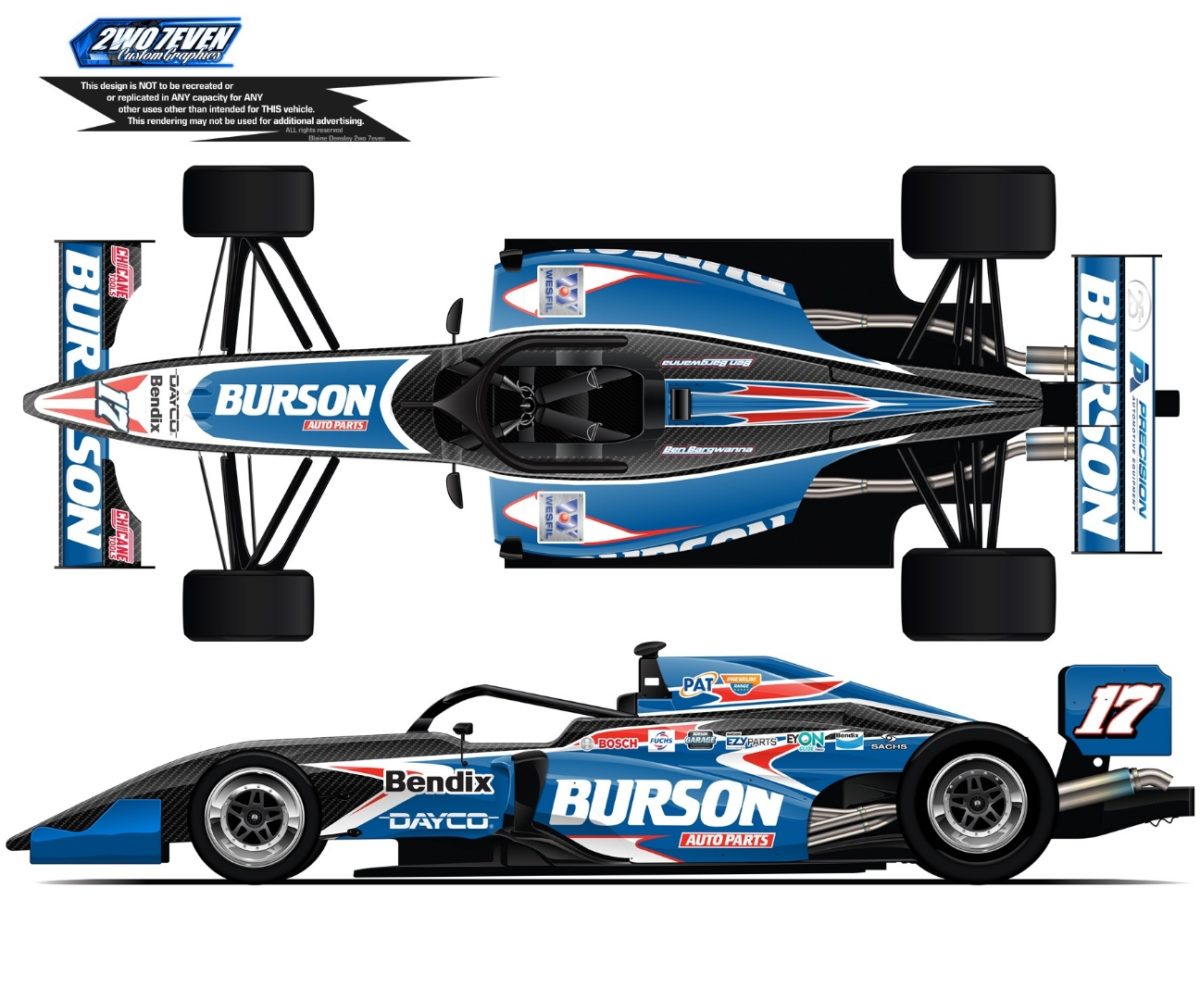 Ben Bargwanna will race in the S5000 Australian Drivers’ Championship round which supports next week’s Formula 1 Heineken Australian Grand Prix.

As is the case for his regular Peugeot 308 ride in the Supercheap Auto TCR Australia Series, Bargwanna will be fielded by Garry Rogers Motorsport at Albert Park.

The start will be his second in S5000, after also contesting last November’s Sydney round, and his first in any category at Albert Park.

The drive is just the start of a particularly busy period, for the Victorian, whose car will carry the backing of Burson Auto Parts.

After competing in Melbourne, Bargwanna will be in action just days later at Mount Panorama in Round 3 of the Supercheap Auto TCR Australia Series and the Hi-Tec Oils Bathurst 6 Hour itself.

“It will be my first time at Albert Park and I’m stoked,” he said.

“It’s an awesome track. The Grand Prix happens once every year and we all get thrilled to sit and watch it or go to watch the event.

“It’s a dream to be able to race on it and I’m so excited to turn some laps on it.

“Last year, it felt like it was a jump into the deep end to drive the S5000. There were lessons to learn out of that weekend. They are beasts of things and take a lot of getting used to.

“This time around it will be good – I’ve got knowledge from last year and I’m excited to get out and have another, better crack at it this time.

“It’s unreal to have Burson back on board again. their support has been unmatched, It’s incredible.

“Being on the TCR car, the 6 Hour car and the S5000 debut and then the same again this year – it’s awesome to have them back again. They love what we’re doing and we love having them involved. You couldn’t ask for a better team.”

Despite not driving in the event yet, Bargwanna has been part of the Australian Grand Prix before, in his capacity as Daniel Ricciardo’s Australian flag bearer prior to the race.

His father Jason, who also gets on the tools in the GRM crew, remarked, “It will be amazing to experience this in front of a sold-out crowd at the Australian Grand Prix.

“What an awesome way to showcase the Burson Auto Parts brand in this type of car at an event like this – it’s proper high energy racing.

“It was only a few years ago that a young Ben was the flag bearer for Daniel Ricciardo at the event – now he gets to taste a real Grand Prix circuit.”

S5000 hits the track on Thursday for practice and qualifying, before a race each on the Friday to Sunday.