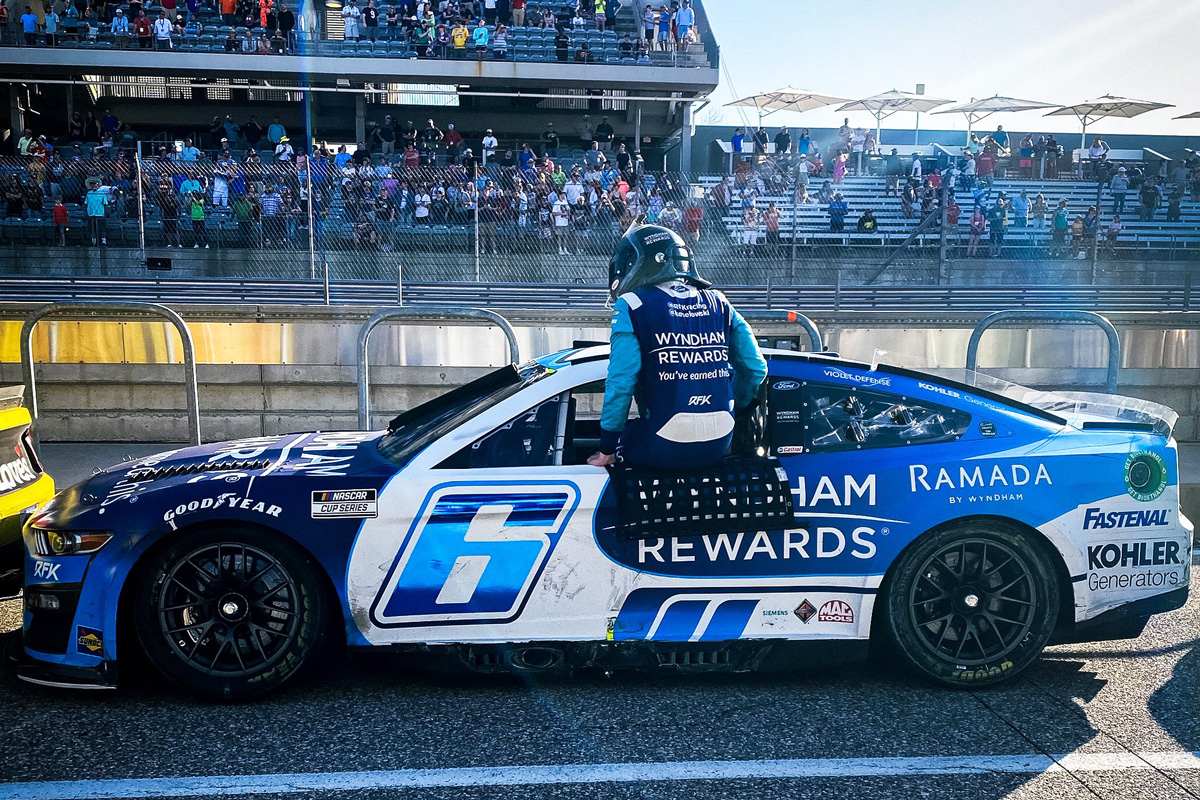 A date has been set for RFK Racing’s appeal regarding a series of heavy penalties issued by NASCAR following the recent event at Atlanta Motor Speedway.

The team on Brad Keselowski’s #6 Ford was slapped with L2-level penalties after an inspection at the NASCAR Research and Development Centre, which discovered “modifications to a Next Gen-specific body panel”.

Keselowski and RFK were penalised 100 points in each of the drivers’ and teams’ standings, while crew chief Matt McCall was handed a $100,000 fine and four-race suspension.

Ten playoffs points will also be deducted, should the #6 make it that far.

RFK quickly made clear of its intention to appeal, releasing the following statement: “In connection to the penalties announced by NASCAR, we have filed a notice of appeal and look forward to the opportunity to work through the process.”

Keselowski currently sits 34th in the points, having held 16th prior to the application of the sanction.

Richmond Raceway in Virginia will host the seventh points-paying event of the 2022 NASCAR Cup Series this coming weekend.