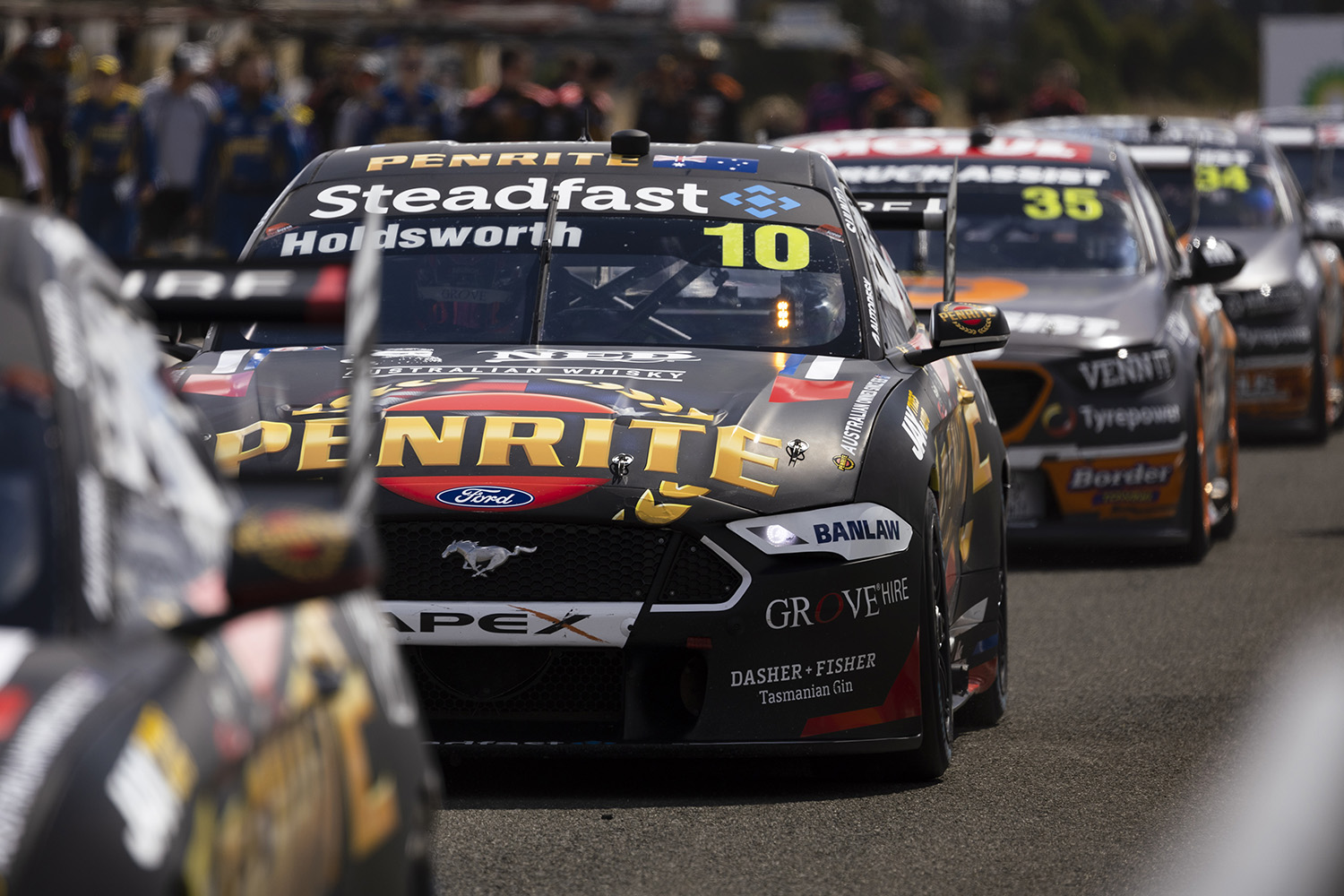 It’s understood both Talabani and Huijser have left the team on their own accord.

“We look forward to continuing our momentum.”

Grove Racing confirmed that the team would look internally for a new crew chief to replace Huijser.

Earlier this year doubts were cast over Talabani’s place in the team after Will Davidson’s signing to engineer fellow newcomer Lee Holdsworth.

At the time, Grove indicated Talabani was on paid parental leave and would later return – albeit in a different capacity – and that Davidson would be onboard at least in the short-term.

However, with Talabani’s departure confirmed, Davidson will remain in his race engineer role for the remainder of the season.

Speedcafe.com understands that Talabani has left the sport entirely to focus on his family and the arrival of a newborn.

Talabani has long been part of the Braeside-based Supercars squad through its various guises, initially as Kelly Racing.

The Iraq-born, United Kingdom-raised engineer first joined the Supercars paddock in the mid-2000s.

After stints with the then-known Holden Racing Team (now Walkinshaw Andretti United) and then Ford Performance Racing (now Tickford Racing), he joined the Nissan Motorsport-branded Kelly Racing operation as it was known then alongside Todd Kelly in 2017.

The following year, he began working with Andre Heimgartner, beginning a partnership that would continue until the end of 2021. Talabani had previously acted as engineer for Heimgartner at FPR/Prodrive Racing Australia.

New Zealand-born Huijser moved to Australia in the mid-2010s.

At Erebus Motorsport, he was the team’s crew chief, a position he would continue in upon moving to Grove Racing last year.

Huijser became a more well-known name to Supercars fans in the Erebus Motorsport docuseries Inside Line.

Speedcafe.com understands Huijser has not signed to another Supercars team.

The Repco Supercars Championship continues on April 7-10 in support of the Formula 1 Australian Grand Prix at the Albert Park Grand Prix Circuit.