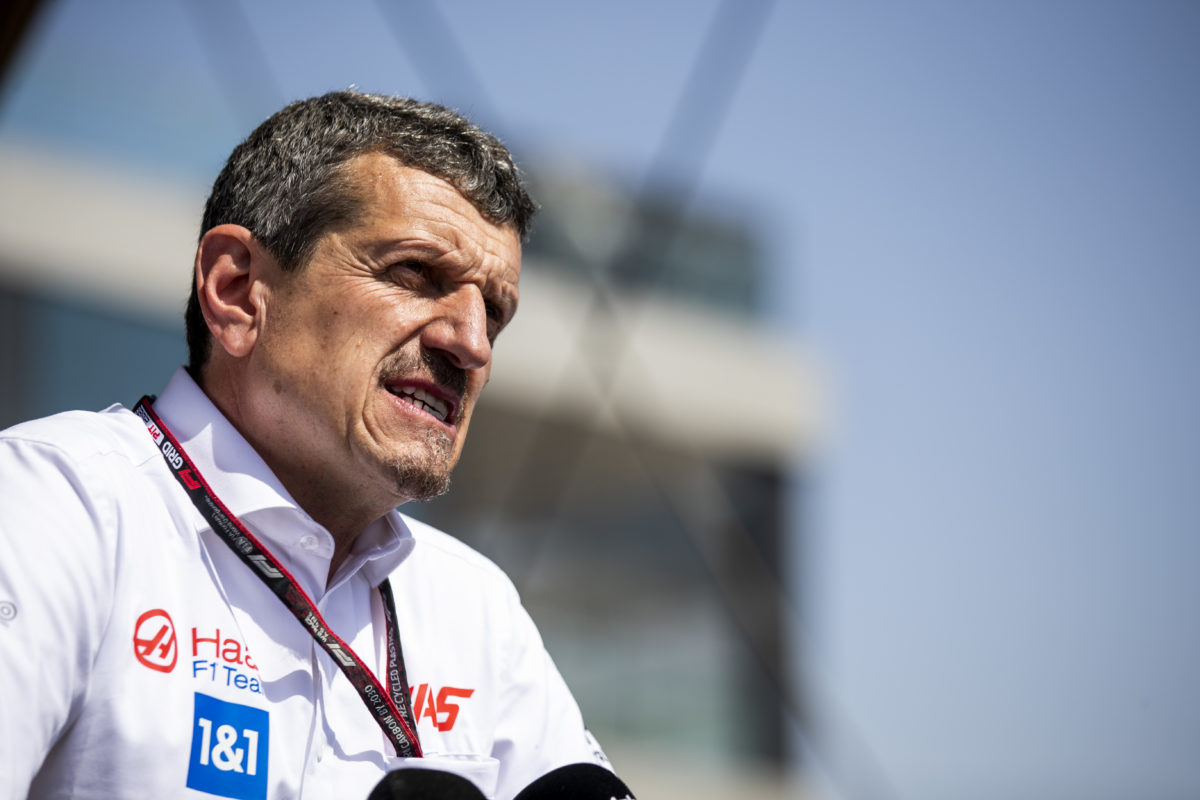 Mick Schumacher’s crash during qualifying for the Formula 1 Saudi Arabian Grand Prix could cost Haas up to USD $1 million.

The German suffered a 33G impact during Qualifying 2 on Saturday, spearing into a bare concrete wall after riding the kerb at Turn 11.

“The chassis itself doesn’t seem to be broken, the side impact structure is, but you can change them,” he said of the damage.

“Obviously we need to do a proper check on the chassis but it looks not too bad, to be honest.

“The engine also, I was told from Ferrari, seems to be okay, the battery pack as well, and then all the rest is broken.”

“The cost is still pretty high because all the suspension is gone, except the front-left, I think there’s still something on there,” he added.

“I don’t know money-wise but with these cars. Between gearbox, the whole bodywork is gone, radiator ducts are gone, so it’s between $500,000 and $1 million I would say.”

New financial regulations that were introduced to Formula 1 last season limit what teams can spend in key areas, save for a few exceptions.

Thankfully for Haas, one of those exceptions is when a team has suffered significant crash damage.

However, Steiner noted that it does not have a blank cheque, and while Schumacher’s crash will have little impact in the overall scheme of the team’s budget, further crashes will quickly compound the issue.

“There is a nominal amount but in a racing team you never could stick to a budget like in a normal commercial business,” he explained of budgeting in F1.

“So you just need to manage. Obviously, I hope we don’t have a lot more of them.”

The Formula 1 season continues next weekend with the Australian Grand Prix, opening practice for which commences at 13:00 AEST on April 8. 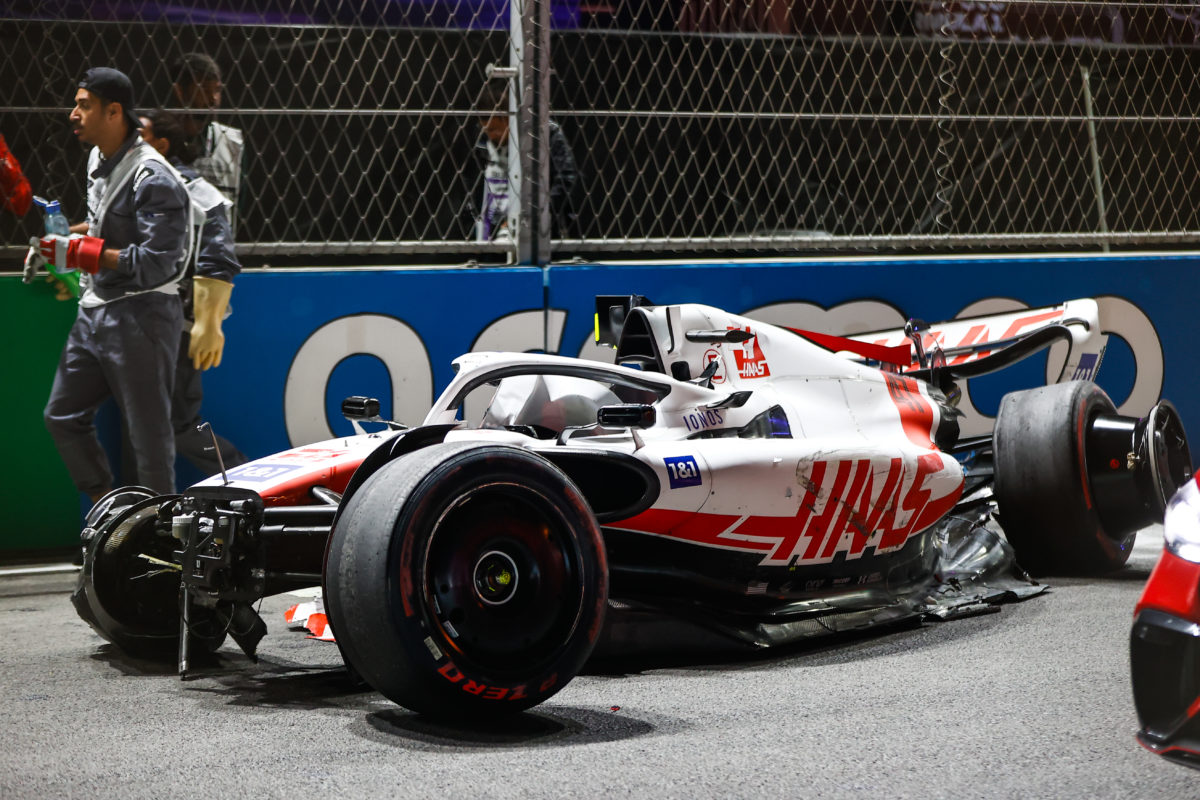