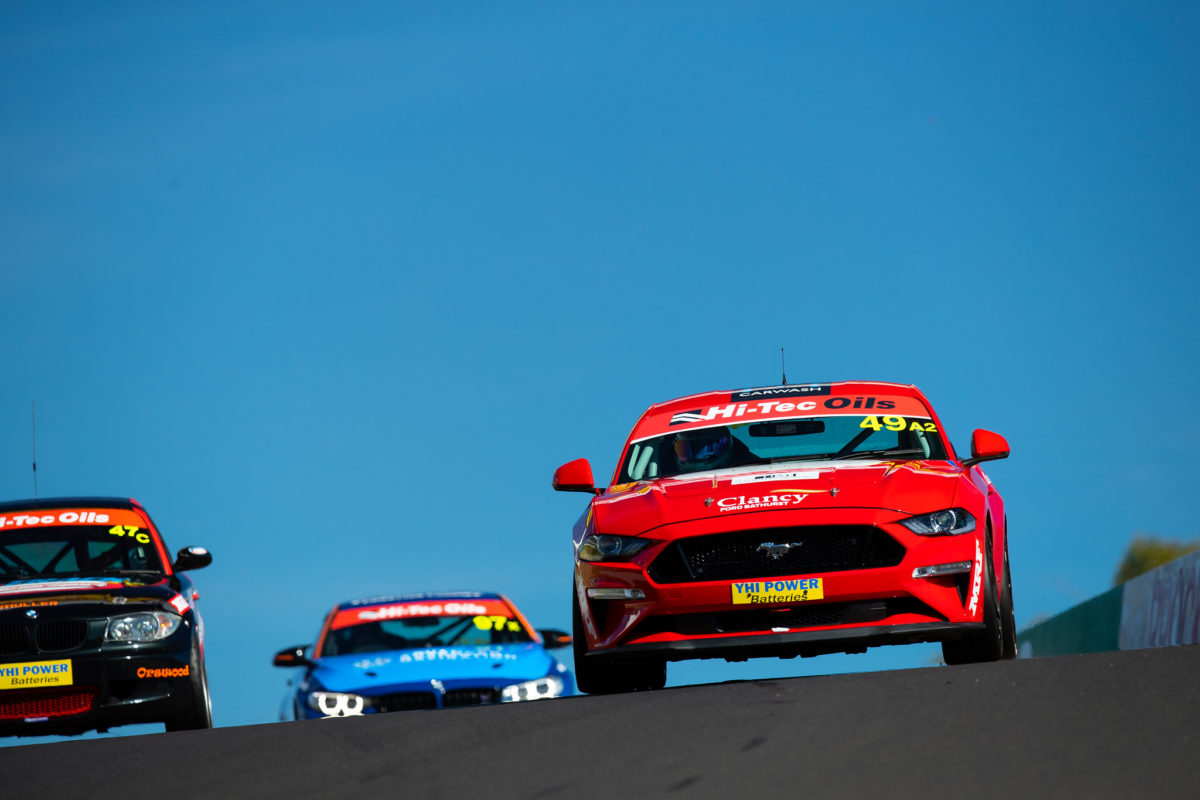 The schedule has been released for next month’s Hi-Tec Oils Bathurst 6 Hour.

In addition to the production car enduro which is the headline act, the event will feature the Supercheap Auto TCR Australia Series, Turtle Wax Trans Am Series, Historic Touring Cars, HQ Holdens, and the MRF Tyres Australian Pulsar Racing Association.

The key change for the Bathurst 6 Hour field relative to 2021 is the addition of a 20-minute Warm Up session on the Sunday morning.

Otherwise, their schedule is largely the same, with two, hour-long practice sessions on the Friday, another 40 minutes of practice on the Saturday morning, and 40 minutes of qualifying split equally between the top and bottom 50 percent of the field that afternoon.

The race start time is also unchanged relative to 2021, being 11:15 local time/AEST on Easter Sunday.

Supercheap Auto TCR Australia is running to its usual three-race format, with the standard two-part qualifying and two of those races all packed into the second day of the event.

This time around, however, the hot hatches will be the final act on the Saturday, after Bathurst 6 Hour qualifying.

Trans Ams will qualify on the Friday afternoon before two races on the Saturday and another on the Sunday morning.

The event runs from April 15-17, with action on the weekend to be streamed live and ad-free on Stan Sport.

A total of 70 cars have been entered in the Bathurst 6 Hour itself.