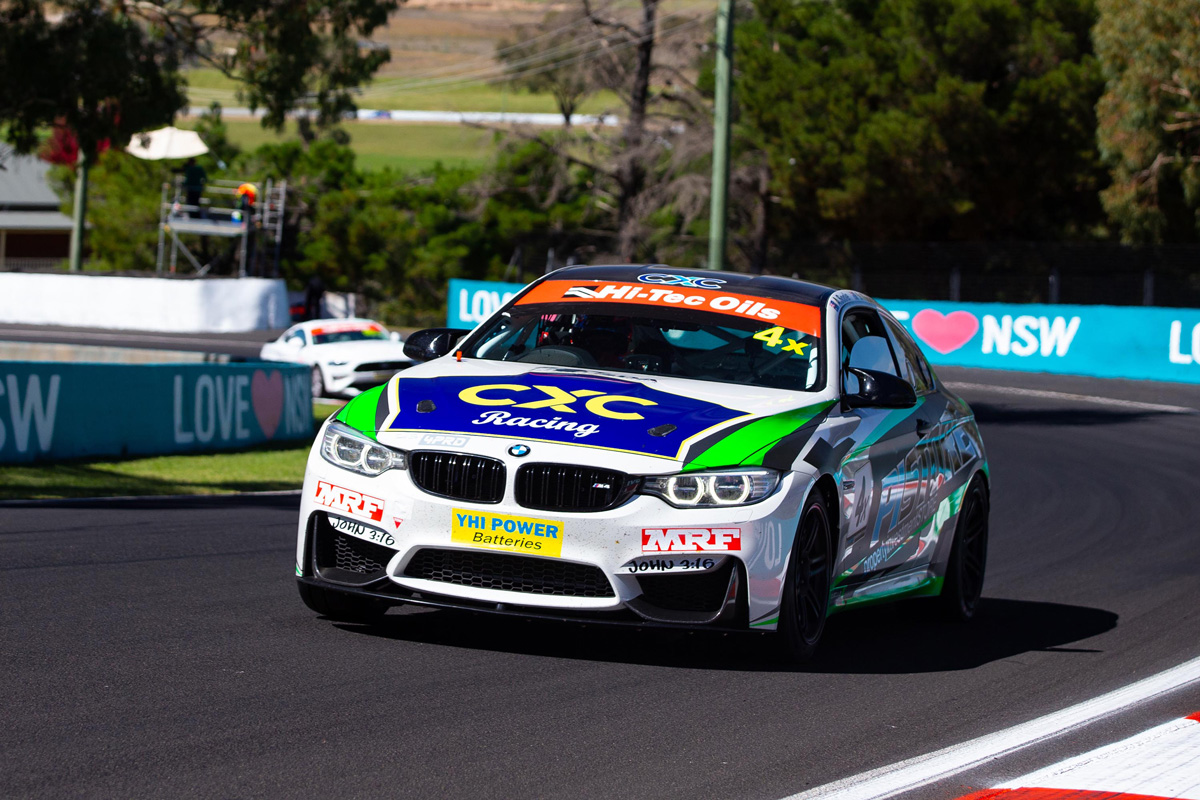 Shell V-Power Racing Team ace Anton De Pasquale is a late high-profile addition to the 2022 Hi-Tec Oils Bathurst 6 Hour, little more than a fortnight out from the event.

De Pasquale will team up with Anthony Soole and Adam Burgess, driving the Property Investment Store BMW M4 in the premier Class X.

The news means the leading three drivers in the 2022 Repco Supercars Championship will all partake in the production car enduro on Easter weekend, April 15-17.

Also among the 70-car field will be Red Bull Ampol Racing’s Shane van Gisbergen, and De Pasquale’s Supercars team-mate Will Davison, plus various other familiar names such as Marcos Ambrose and Tim Slade.

With De Pasquale aboard, he’s hopeful of bigger and better things this time around.

“Last year we saw that everyone had stepped up the game,” Soole said.

“I’ve been driving for years but don’t have SVG speed in me, so we had to come up with a way to match him – and the way to do that was to find someone else that is used to racing him on a daily basis.

“I spoke to a number of people but it was Paul Morris, who knows how to pick talent, who suggested I give Anton a call and he didn’t hesitate, he said yes straight away.

“I wanted someone who is fast but won’t bring it back in a molten, steaming mess but can take on the likes of Shane, Will Davison, Tim Slade and the many other talented drivers joining the grid this year and I believe Anton is that guy.

“I’m excited to have him onboard with myself and Adam.”

Further boosting his ambitions, Soole’s BMW M4 has spent the lead-up to the event being tuned up at the Advan Performance business of Burgess.

“Having Anton locked in nice and early has given me enough excitement to plan with the car and take time, not rush things,” Soole said.

“I’ve known Adam for a long time and we’ve raced together in Production Sports Cars. We drove together a few years ago in the 6 Hour in the 1M and he’s an excellent steerer. He and his boys have been looking after the car and they’ve transformed it.

“With a three-driver line-up we think we are in good shape; Adam and I will do what we need to do and then get Anton in there at the end.

“We’ve put together a very talented and experienced team and feel like we’re in a great position to give it a really good shot this year.”