Alpine ‘going in the right direction’

Alpine ‘going in the right direction’ 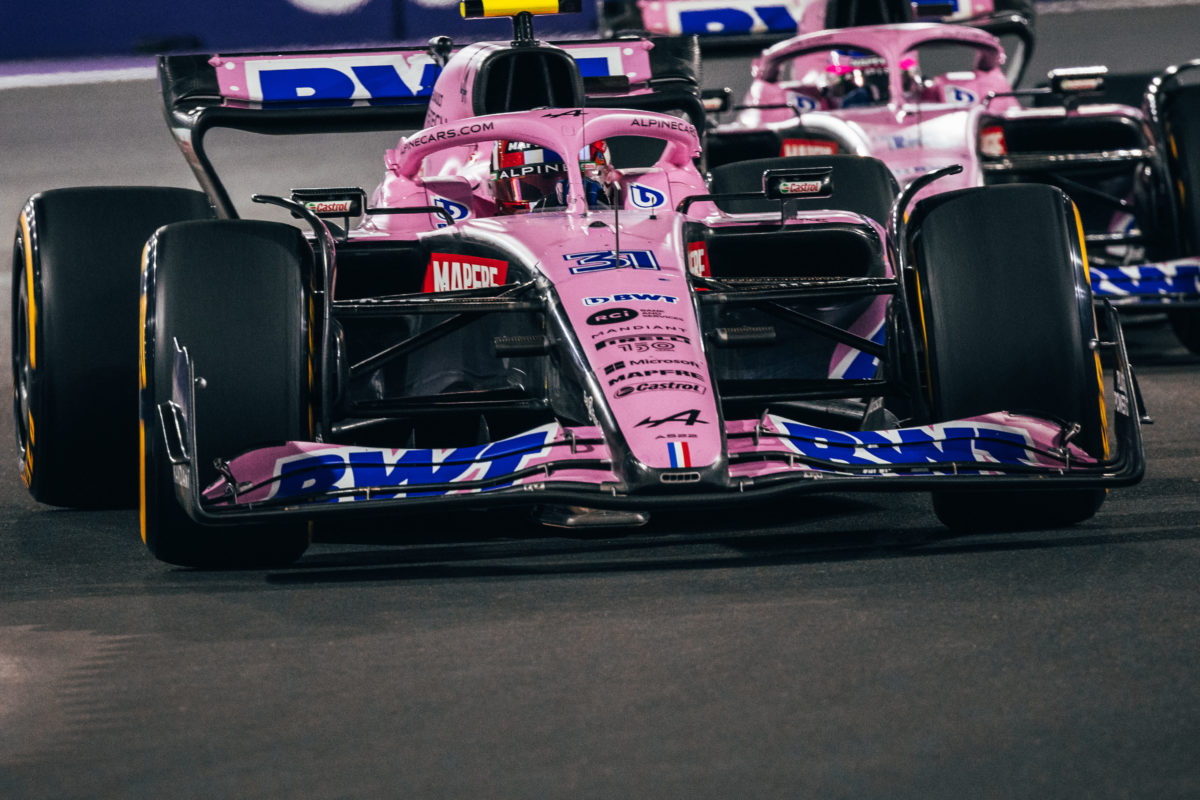 Alpine is “going in the right direction” with development as the 2022 Formula 1 season ramps up according to Esteban Ocon.

The Anglo-French operation sits fourth in the constructors’ championship following the opening two rounds of the year having scored points in both events.

Both Ocon and Fernando Alonso scored points in Bahrain and looked on course for a repeat performance before the latter was forced out with mechanical issues.

“It was a very positive start to finish both in the top 10,” Ocon said of the team’s visit to Bahrain.

“Of course, we want a little bit more performance to get closer to the cars in front. We are always looking for it.

“We have a way of working that we think is the right one, and it’s going in the right direction,” he added.

“As always, both me and Fernando give very close feedback together, in the same way, so that’s good.

“Hopefully we can make that into some good developments in future for the car.”

The battle between Ocon and Alonso in Saudi Arabia was one of the highlights of the early phase of the race.

Both drivers engaged in a ferocious battle beginning on Lap 5, with Alonso nearly pushed into the pit wall by his team-mate.

Their duel continued until instructions from the pit wall came on Lap 12 to hold position, Ocon having lost out to Alonso and almost immediately losing seventh place to Valtteri Bottas.

“The battle with Esteban on track was fair, we always respect one another out there,” Alonso said of the scrap.

“We had some close fights in Bahrain too and always try to do the best for the team.”

Since then, it has undergone a significant management shake-up, with Otmar Szafnauer joining from Aston Martin as team principal.

It follows comments from Alpine CEO Laurent Rossi that the squad needed to take a less conservative approach if it was to make progress up the grid.

“I only drive cars as fast as I can, and try to feed back to the team what I feel is necessary on the behaviour of the car,” Alonso said of the team’s new approach.

“But the way we go into design, production, and creativity and things, I think we have the right people in charge of it.

“Laurent made a few changes over the last two years on the management side as well, so I guess everything is going in the right direction.”