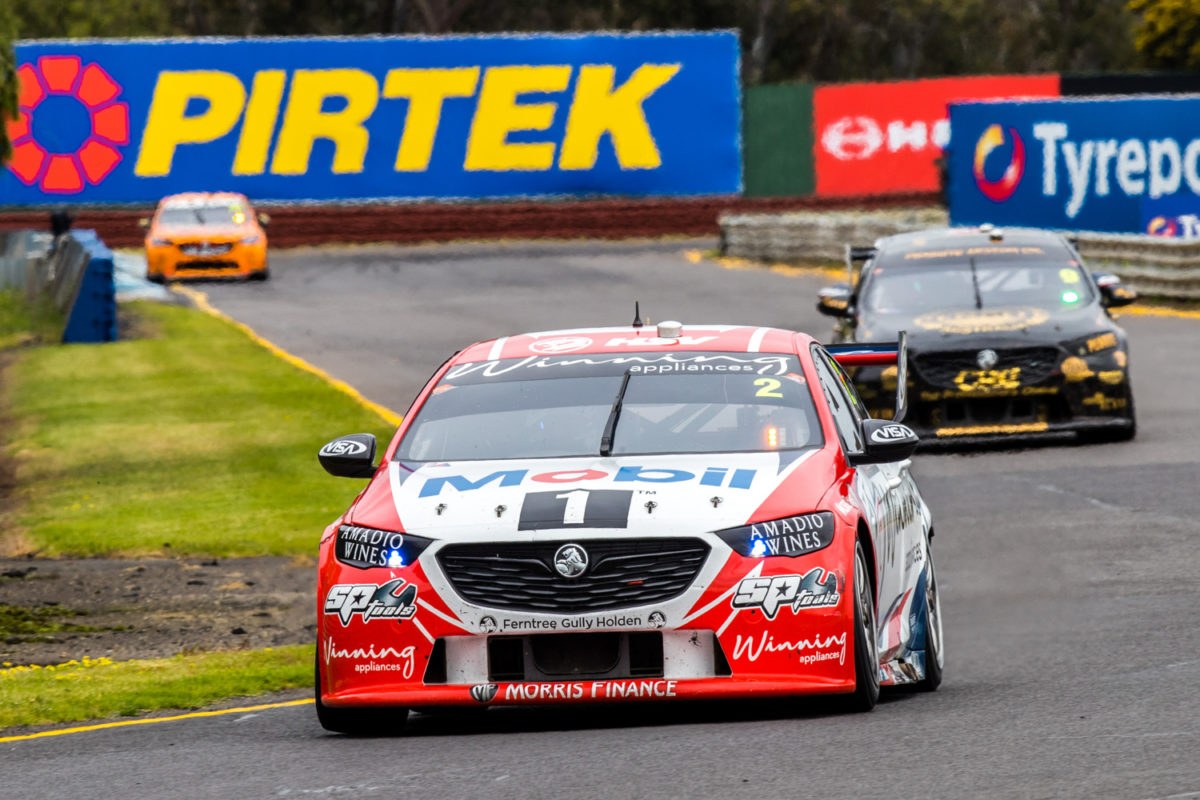 Locals are set to have their say on a rezoning application which could turn the Sandown motor and horse racing facility into a new suburb.

The Melbourne Racing Club (MRC), which owns the venue, had submitted a Planning Scheme Amendment with the City of Greater Dandenong council.

Councillors have now voted in their latest meeting to seek permission from Victoria’s Planning Minister, Richard Wynne, to release those plans for public consultation.

MRC is seeking to rezone the 112ha site, which features a horse racing track enclosed by a motor racing circuit, from ‘special use’ to ‘comprehensive development’.

Under its plans, Sandown would essentially be transformed into a new suburb with around 7500 residences, commercial premises, and other facilities such as a primary school.

However, several further steps need to be taken before the demise of the historic circuit.

Council’s meeting agenda states, “It should be noted that seeking authorisation does not imply council support for or against the proposal but enables the formal amendment process to commence.”

Furthermore, MRC members would need to give their approval, and they would not vote on the proposal for at least another 18 months, according to a previous report.

A joint statement from MRC and Racing Victoria reaffirmed that situation.

“Racing Victoria supports the Melbourne Racing Club’s application as an important step to understanding the potential options for Sandown and its role as part of the broader racing industry infrastructure footprint,” it reads.

“No decision on Sandown’s future will be made until after an extensive consultation process has been undertaken.”

Sandown is set to host the ninth event of this year’s Repco Supercars Championship, on August 19-21, and the Shannons Motorsport Australia Championships on September 16-18.