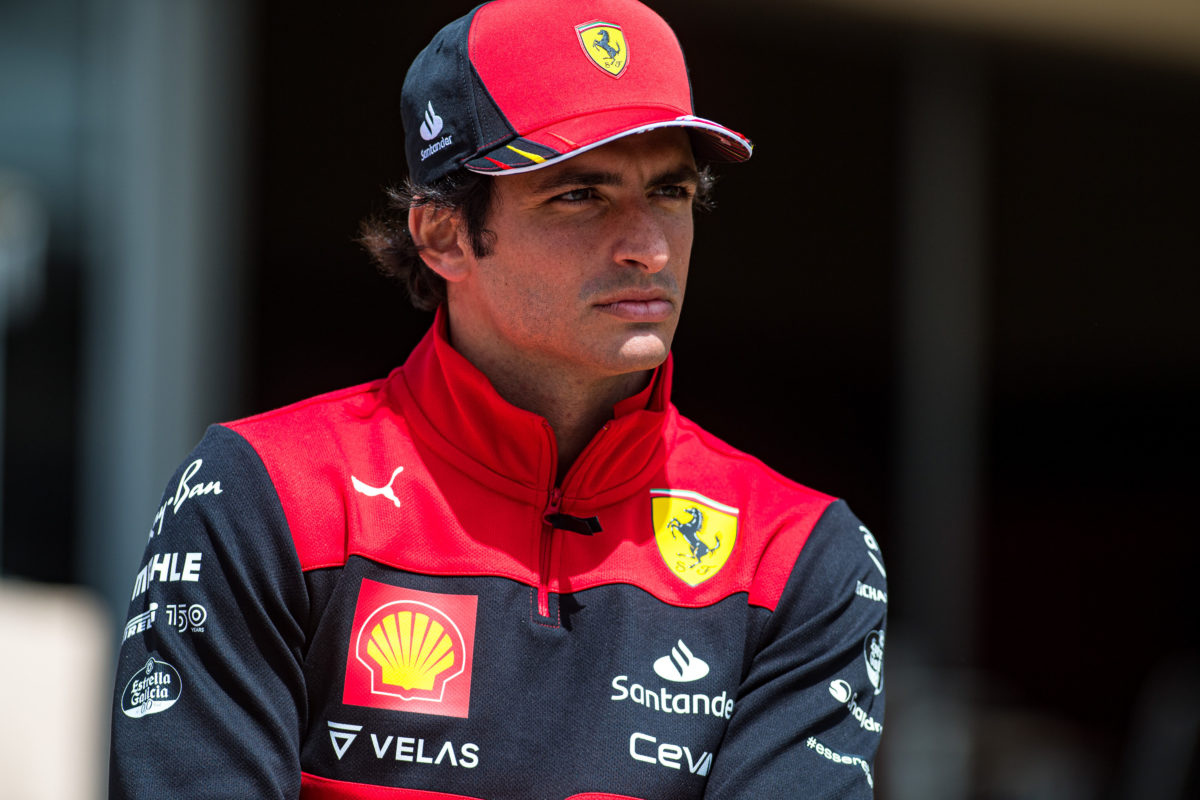 Carlos Sainz is close to inking a new deal that will keep him with Ferrari beyond the end of the 2022 Formula 1 season.

The Spaniard joined Ferrari at the start of 2021 and quickly found himself on the pace of highly-rated team-mate Charles Leclerc.

By season’s end, Sainz had amassed more points as the Scuderia finished third in the constructors’ championship – a significant turnaround following its worst season in four decades in 2020.

Leclerc’s future with the Scuderia is already sewn up until at least the end of 2024 in a deal announced in December 2019.

With Sainz’s deal set to expire at the end of the season, discussions opened early in the year about an extension.

“We’re getting there,” the Spaniard said in Saudi Arabia last weekend.

“Obviously, it’s an important contract in my career, and I really wanted to make sure that everything was done and both Ferrari and I, we’re happy with what we are signing in.

“We are very close to finalising it. It still needs the last details, but it looks good for the future.”

Sainz has had a solid start to the 2022 campaign, though acknowledges that he’s still not fully up to speed with the F1-75.

At the season-opener in Bahrain, he finished second to team-mate Leclerc in the first Ferrari one-two since the 2019 Singapore Grand Prix.

However, that result was partly due to circumstance and partly down to luck, with a late Safety Car and a fuel systems failure for Max Verstappen eliminating the Red Bull from the race in the closing laps.

To that point, Sainz had been clearly the third best car on track, making the result look marginally more impressive than it was.

“I feel like if I compare myself to the end of last year, last year I knew exactly what I need to do to the car in order to go faster at each track,” he explained.

“Every time I went to a new track at the end of the year, I knew exactly where to set it up and what would work for each track.

“With this car, very little,” he added of what he understands of the F1-75.

“I think we need races, we need samples, we need time, and on the personal side, I just need to keep experimenting, keep trying directions and see what the car likes, and what I like as a driver.”

Asked by Speedcafe.com what specifically he was looking to get on top of in order to understand the new car more, Sainz suggested it was simply a case of familiarity.

“Charles did a very good job in Bahrain and he found his groove with the car and he was very quick straight out of the box,” the 27-year-old said.

“I think it’s very difficult to tell [yet] if I have adapted or not. I think we need more races, we need more samples as I said before.

“Maybe it’s a different story and that’s why I think we need to give ourselves a bit of time and see what the tendencies [are] and keep working on the set-up front, put it a bit more to my liking.

“I know I can be quick with any car, like we showed last year. So a bit of patience, still [21] races to go. Early days.”