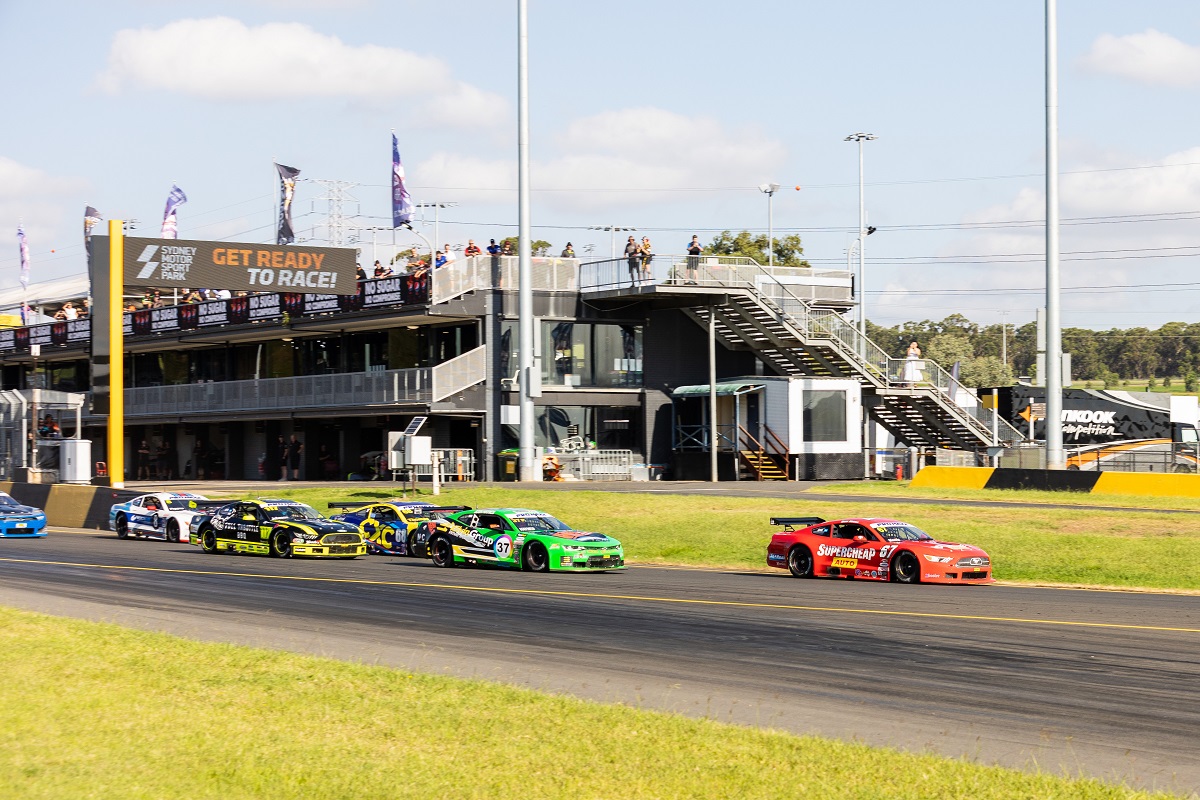 The Australian Motor Racing Series (AMRS) has landed a television deal which will see highlights broadcast on the Seven Network.

A one-hour highlights package for each round of the Benalla Auto Club-owned programme will be shown on 7mate in the following weeks, and then be available on-demand on 7plus.

“We’re ensuring our followers are able to watch AMRS content free of charge and now they can select from a wider range of platforms,” said AMRS spokesperson Rowan Harman.

“The live streaming will continue to provide live and extensive coverage from every round, and the live stream broadcasts will be preserved on our social media channels to allow people to go back and watch specific races at a time that suits them.

“Additionally, there will now also be the highlights on 7mate, where viewers will be able to re-live the most exciting moments from each round in the comfort of their lounge room.”

Harman is presumably quoted in AMRS’s announcement given the exit of its series manager, Matt Baragwanath, as revealed by Speedcafe.com earlier this month.

Baragwanath had been onboard for the February round at Sydney Motorsport Park, highlights of which will be shown in two parts on 7mate, on April 9 and April 30.

Specific times for each show, which will be produced by live streaming partner Fuzzy Media, are yet to be announced.

Round 2 of the AMRS will be held on April 22-24 at The Bend, and features competitions such as the Kumho V8 Classic Series and Promaxx Performance Exhausts TA2 Muscle Car Series.

TA2 series manager Craig Denyer commented, “In a time when there appears to be less and less motorsport available on free-to-air television, this is great news for motor racing fans and cements the TA2 series well and truly on the home of motorsport, the Seven Network.

“In today’s constantly changing media landscape, fans now have a real choice as they can watch the days racing as it happens on live stream, catch up a week later with a highlights package on 7mate, or download from 7plus at any time – all at no cost.

“This is a fantastic endorsement for the TA2 Muscle Car Series which I am sure our fans, teams and commercial partners will embrace as a major step up, while we continue to grow and expand the TA2 series into regional areas such as Western Australia and also into New Zealand.

“We are looking forward to working with Fuzzy Media and the AMRS in delivering quality motor racing coverage of the best bang for buck motorsport option on track.”