Rossi has made peace with MotoGP rivals such as Stoner

Rossi has made peace with MotoGP rivals such as Stoner 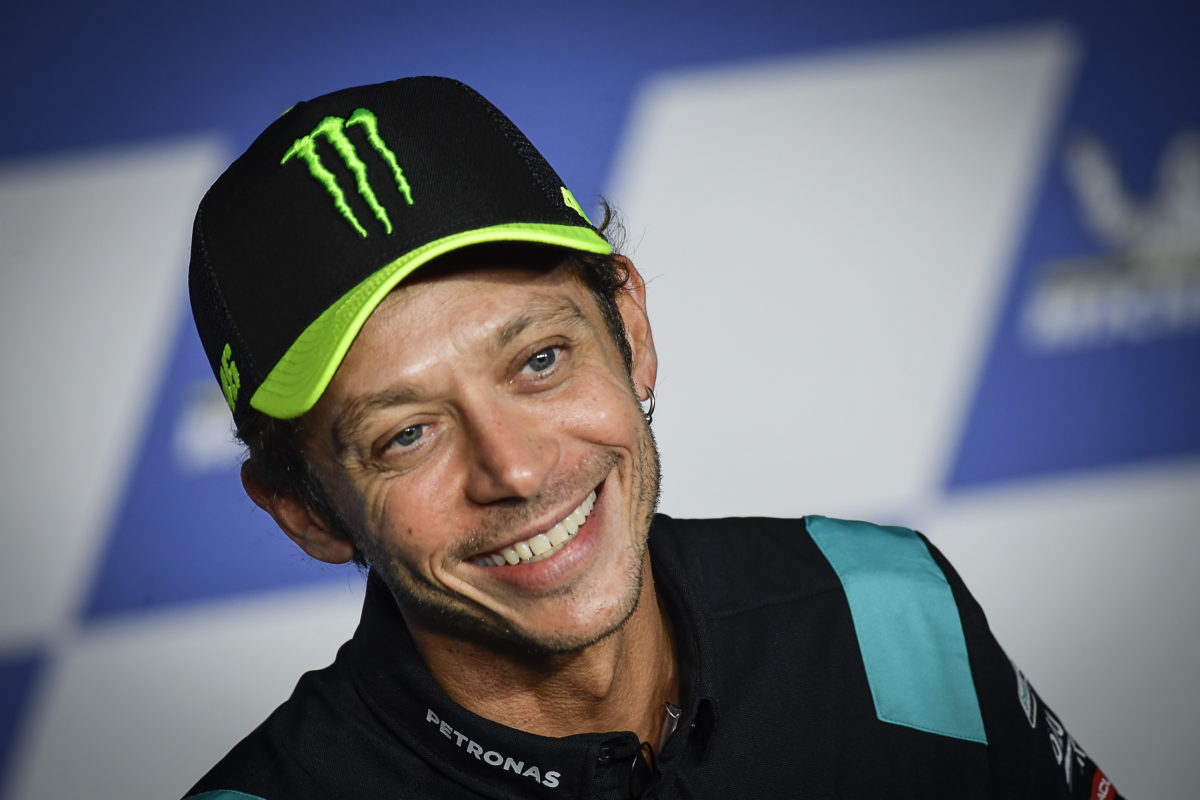 Valentino Rossi has revealed that he and some of his fiercest MotoGP rivals have made peace with each other, including Casey Stoner.

Rossi retired last year with seven world championship titles in the premier class to his name, and nine in total, from 26 years in grand prix competition.

While his achievements made him a superstar of sport globally, the Italian had a fractious relationship with several of his on-track rivals over the journey.

Marc Marquez confirmed late last year that, respect for what the man did in MotoGP notwithstanding, he and Rossi still “don’t have a good relationship”, after flashpoints such as Malaysia in 2015 and Argentina in 2018.

However, the 43-year-old has made up with the likes of Max Biaggi, Jorge Lorenzo, and Stoner, the latter of whom has sent him messages about the recent birth of his first child.

“Casey and I have reconciled,” he told Italian newspaper Il Giornale.

“He often sends me messages from Australia, asks me about the baby. We also saw each other.

“I also reconciled with Lorenzo. He’s now a friend. He came to the 100 Kilometre at the Ranch. We danced together that same evening.

“And I also reconciled with Max.”

On Biaggi, he elaborated, “I was a nobody, and he was number one in Italy, and one of the fastest in the world, and I started to bust his balls.

“I was a bastard,” he laughed.

“But now everything has passed. We’ve come closer. It was a great sports rivalry.”

Rossi also said that he does not miss MotoGP, nor any longer have the “murderous instincts” which he attributes to a 25-year-old rider.

That would seem to pour cold water on the possibility that he might make a wildcard start for his own VR46 Racing Team this year, an idea which he previously opted to not rule out.

“When you get on a MotoGP [bike], you have to do it with a goal,” he explained.

“Because, it’s a brutal bike that goes very fast, and it makes no sense to go at 75 percent.

‘The Doctor’ has moved into a new phase now in his motorsport career, as a regular in GT3 car racing.

He will contest the full, 10-round Fanatec GT World Challenge Europe Powered by AWS season in a Team WRT Audi this year, starting with a three-hour Endurance Cup race at Imola this weekend.