Gasly felt like ‘someone was stabbing me’ during Saudi GP

Gasly felt like ‘someone was stabbing me’ during Saudi GP 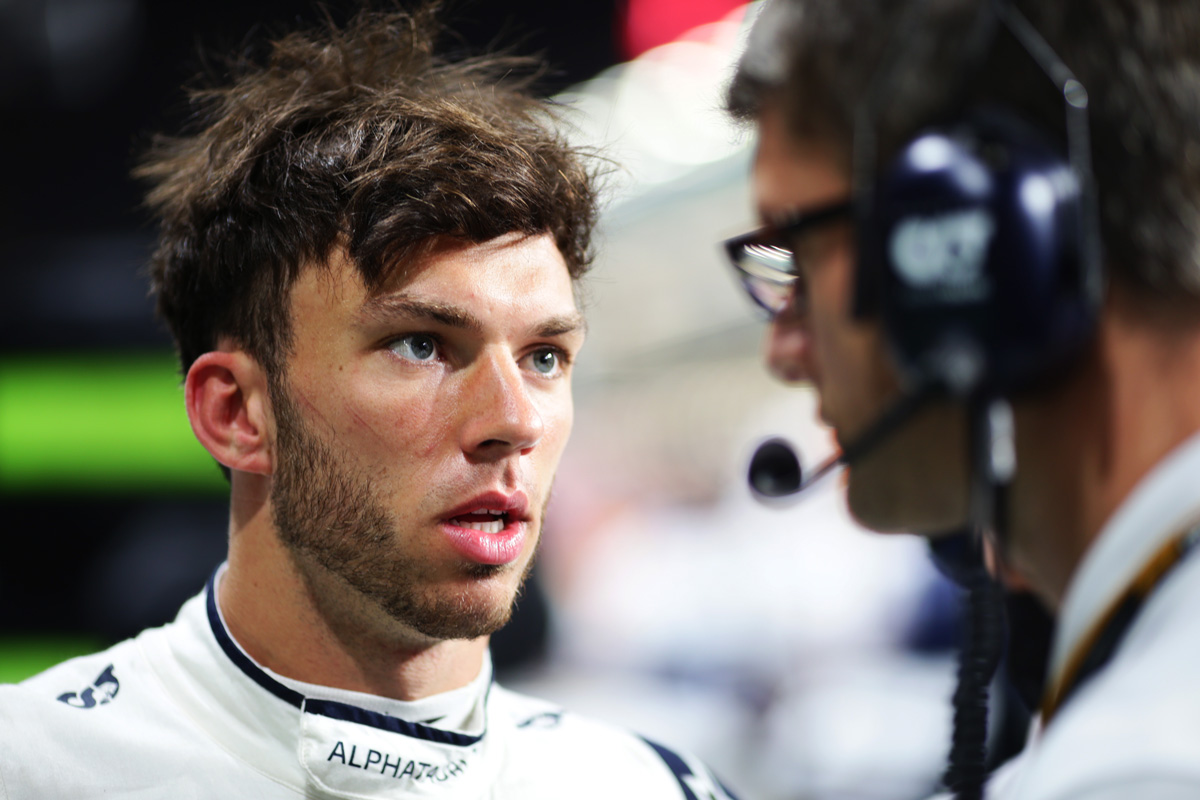 Gasly had his fair share of challenges to overcome on the way to eighth, having started from ninth on the grid.

Like pole-sitter Sergio Perez, the Frenchman lost out when the Safety Car was deployed just moments after he had pitted.

Then, there was some internal trouble – literally – as he navigated his way through the last portion of the 50-lap race.

“I must say I am really happy,” Gasly said.

“It was very unlucky timing with the pit stop, when we boxed. As soon as I came out of the pits, I saw the Safety Car came out, so I dropped to 14th.

“We managed to make our way back to P8, so yeah, I think we can be happy and on my side, it’s been the most painful last 15 laps of my career.

“I don’t know what’s happened with my intestine, but I was dying inside the car.

“I was screaming because of pain and just happy the race is done, and we managed to secure P8.”

Although the cause of his pain is not entirely clear, he further described that it felt “like every left turn someone was stabbing me on the inside, on my intestine, so it was not nice.”

In what appears to be an ultra-competitive midfield this year behind Ferrari and Red Bull, Gasly’s four points were valuable in a race where AlphaTauri only started with one car.

Team-mate Yuki Tsunoda did not make the race after losing drive on his way to the grid.

AlphaTauri is seventh in the constructors’ championship with each of its drivers having contributed four points thus far.

Australia will host Round 3 of the 2022 world championship across April 8-10.