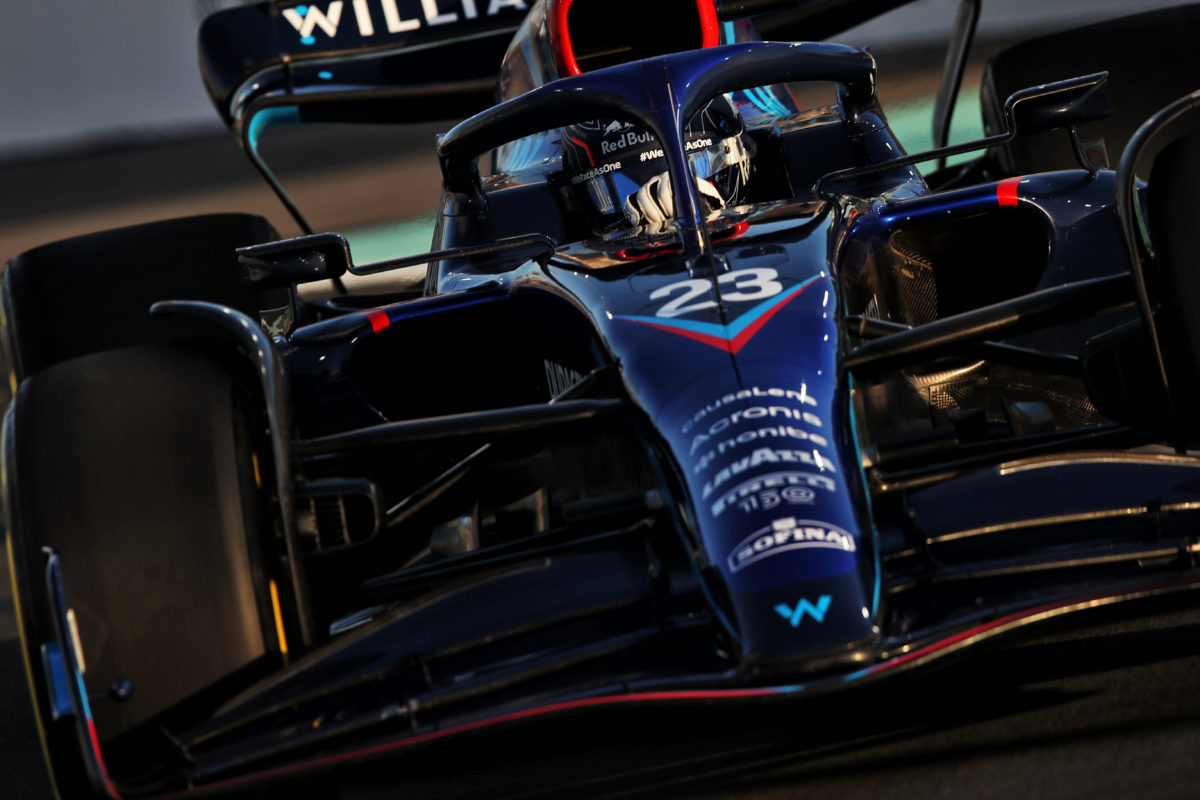 Alex Albon will take a grid drop next time out while no further action will be taken following a stewards investigation into the final two laps of the Formula 1 Saudi Arabian Grand Prix.

Albon and Lance Stroll made contact at Turn 1 in the closing stages of Sunday’s race, an incident which left the Williams wounded and forced it out of the race.

The pair had been battling over 11th at the time and ultimately saw Stroll slip to 13th, the last classified runner.

It was a clash investigated by the stewards, who deemed Albon to be at fault.

“Car 23 was attempting to overtake Car 18 on the inside by braking late. In executing the overtaking manoeuvre, Car 23 locked up and collided with Car 18 at the apex of the corner.

“We determine that Car 23 was wholly or predominantly to blame for the collision.”

Along with the three-place grid drop for the Australian Grand Prix, Albon also picked up two penalty points on his licence.

The Albon-Stroll clash was also the incident which ultimately triggered an investigation into the final two laps.

Kevin Magnussen, Carlos Sainz, and Sergio Perez were all flagged for potentially not reducing speed through that section of track.

Magnussen finished ninth for Haas, while Sainz was third for Ferrari, one place up from Perez.

Any penalties would therefore have had a significant impact on the final result, and both drivers’ and constructors’ championships.

“After reviewing the data we determined that no further investigation or action was required.”