No updates for McLaren at Saudi Arabian GP

No updates for McLaren at Saudi Arabian GP 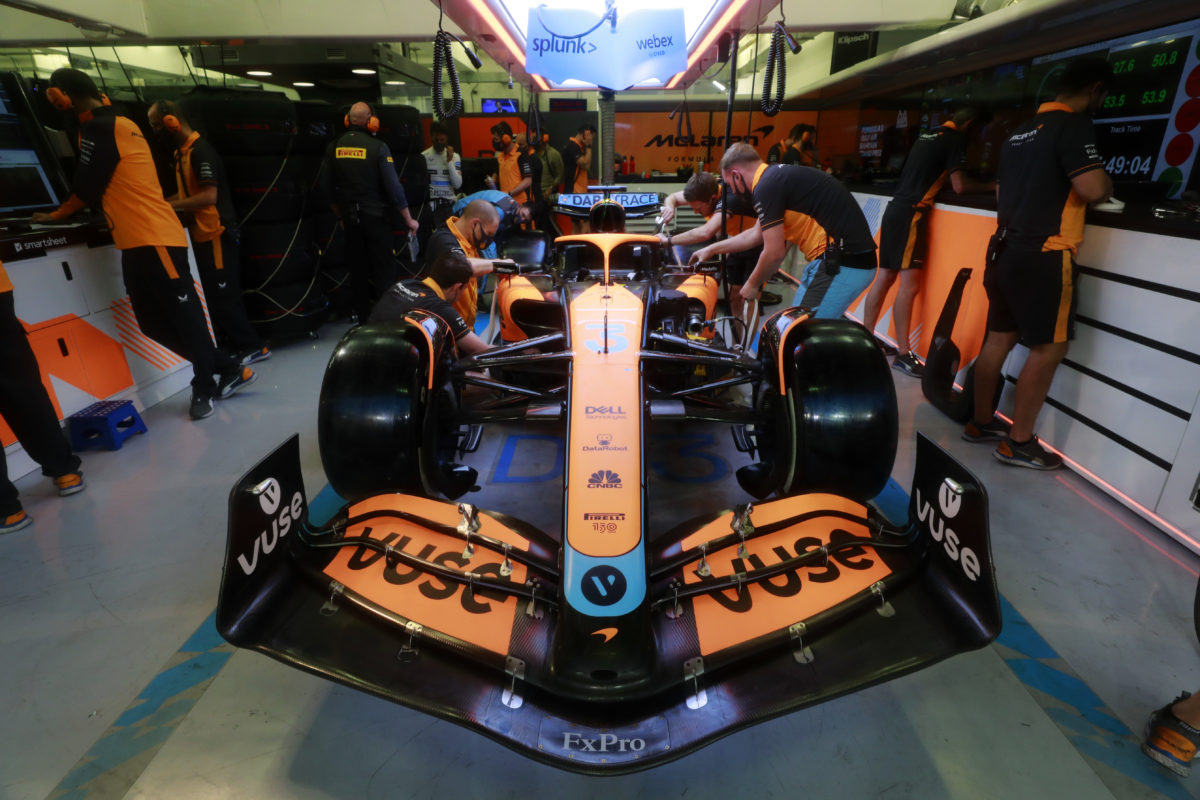 McLaren takes an unchanged car to Jeddah this weekend

McLaren heads to the second round of the Formula 1 championship without any upgrades to the MCL36.

A tough start to the season last weekend at the Bahrain Grand Prix saw neither Daniel Ricciardo nor Lando Norris score points.

It marked a notable turnaround from the early pre-season form which suggested McLaren would be a contender during the coming season.

However, braking issues in the Bahrain test, during which Ricciardo was sat on the sidelines with COVID, saw the team head into the opening round on the back foot.

“What confused us I guess a little bit initially is the fact that we were a little bit stronger in Barcelona,” said Norris.

“I think we just started off with a decent car, we just didn’t make a lot of progress because it was a car which just went on to the track very well.

“We understood how to optimize the car very quickly, but then we couldn’t make much further progress from there.

“I think that’s where all the other teams were able to take steps forward, continuing to find out about the car, make bigger steps, than we could.

“So there was more hope after Barcelona, but that slowly went away with time,” he added.

“When everyone else was able to find out more about the car and bring bigger upgrades than we could, then we took some steps back.”

A lack of downforce is chief among the complaints at McLaren, especially in low speed corners.

There are less of those in Saudi Arabia than Bahrain, though the team has the same package as it ran a week ago.

New for this season, teams document and provide to the media a list of upgrades and their expected benefits each weekend.

At Mercedes, that sees a new front and rear wing, which it describes as performance related, with both items reducing drag.

It’s a similar story at Red Bull, which has a new rear wing for Jeddah, along with improved cooling to the front brakes.

McLaren is one of just two teams not to have any upgrades to the car, the other being Haas.

Opening practice for the Bahrain Grand Prix gets underway at 01:00 AEDT.