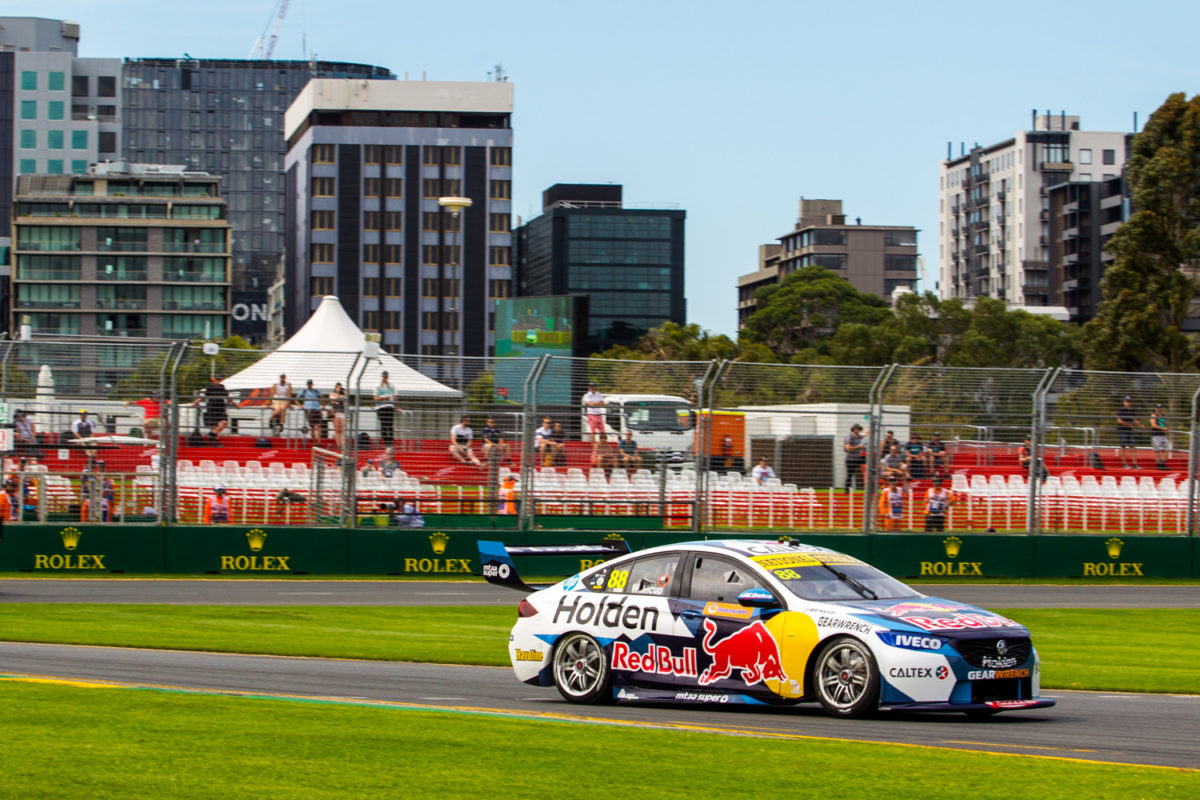 Jamie Whincup in his last competitive appearance at Albert Park, in 2020

Jamie Whincup will be back behind the wheel of a Supercar as part of the MSS Security Ultimate Speed Comparison at next month’s Formula 1 Heineken Australian Grand Prix.

Australian rally champion Harry Bates will drive the GR Yaris AP4, a model which made its debut in competition last year, while 2017 Bathurst 1000 winner and Carrera Cup regular Luke Youlden will be behind the wheel of the Taycan.

Ultimate Speed Comparisons have become a regular feature of the AGP and, as always, the drivers will head off for a single lap of the Albert Park Grand Prix Circuit from a staggered start, the aim of which is for all three to reach the finish line on Walker Straight at the same time. 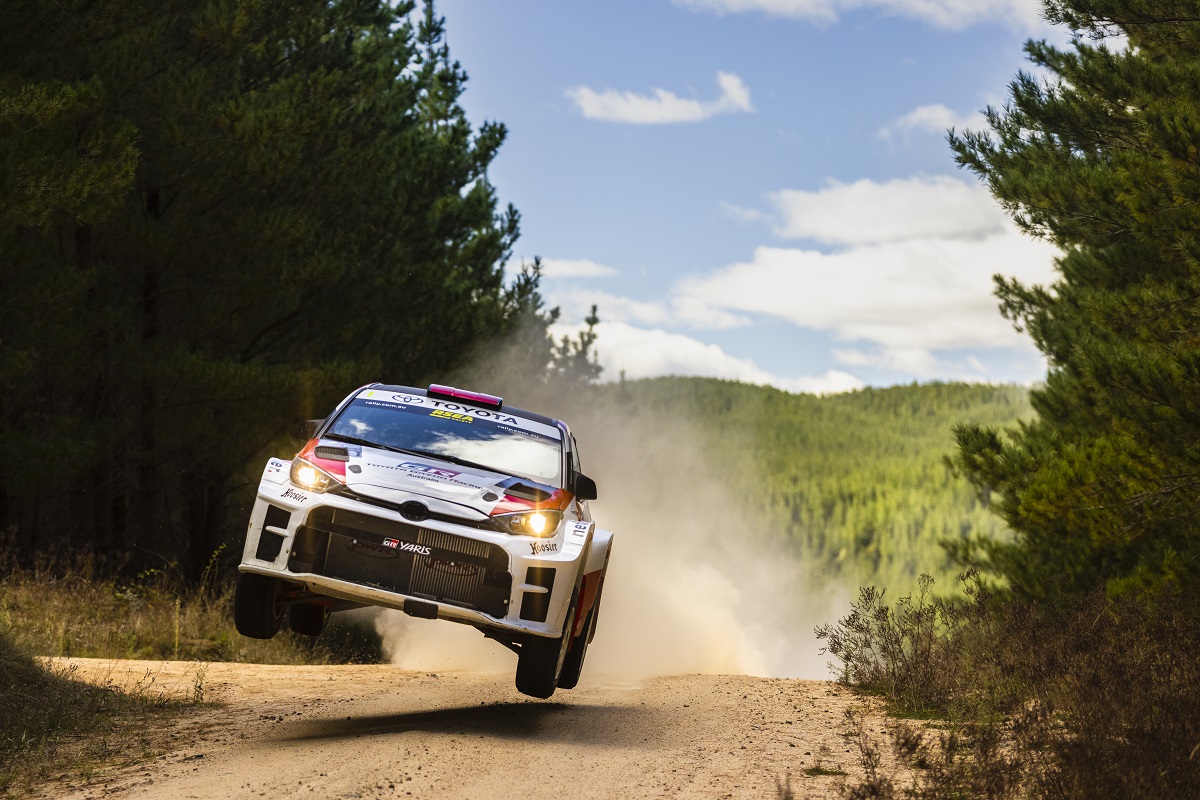 Practice will be held on the Thursday of the event before the first demonstration later that day, then one each also on the Friday, Saturday, and Sunday.

Whincup’s ZB Commodore will be one of Triple Eight Race Engineering’s spares, while Shane van Gisbergen and Broc Feeney will drive for the team in what will be the third event of the 2022 Repco Supercars Championship at Albert Park.

The event, headlined by the third event also of the FIA Formula 1 World Championship, takes place from April 7-10. 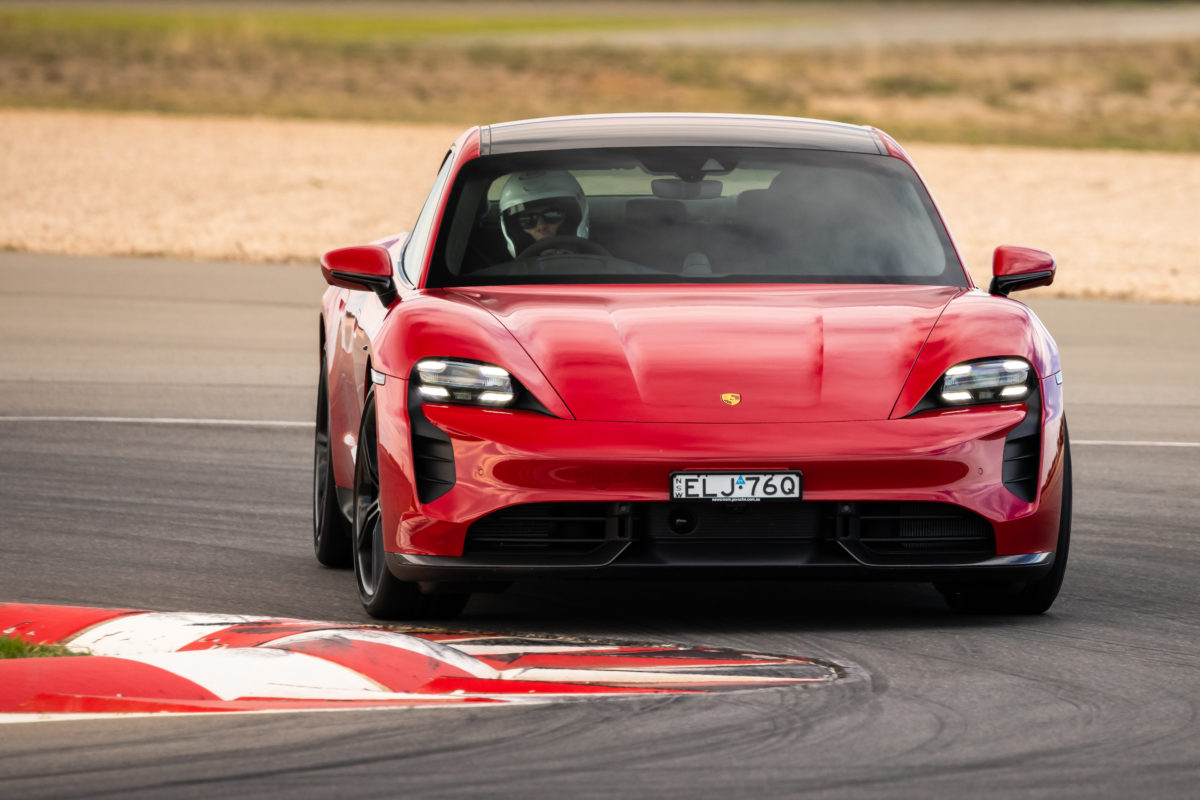 A Porsche Taycan Turbo S at The Bend