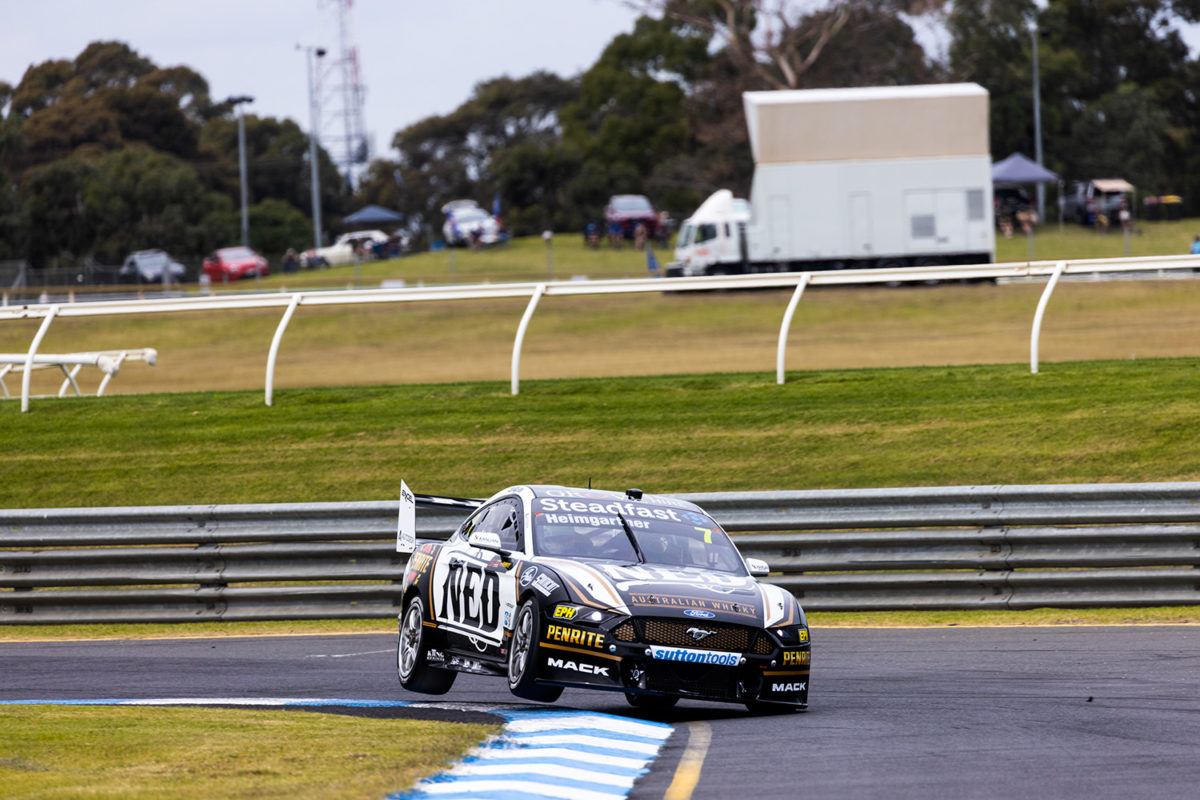 The closure of Sandown International Motor Raceway has edged closer with the lodging of a rezoning application by the Melbourne Racing Club.

The historic circuit, which first hosted the Australian Touring Car Championship in 1965, is located on prime land within Melbourne’s southeastern suburbs and has long been considered ripe for development.

Under the proposal which Dandenong Council is set to consider on Monday night, the entire 112ha site would be rezoned from ‘special use’ to ‘comprehensive development’, such that it could essentially be turned into its own suburb.

MRC’s plans would enable construction of 7500 homes, commercial premises, and even facilities such as a primary school.

That would bring an end to decades of motor racing and horse racing on the site, which is bordered on its northeastern edge by the Princes Highway in Springvale.

However, according to MRC CEO Josh Blanksby, the redevelopment is not a fait accompli.

“It is an important milestone for the club and one we’ve been transparent about and outlined a number of years ago that this was part of our overall master planning for the club’s assets.

“It is an important step with the rezoning application going to council on Monday.

“But it’s also the first step of many now to see what the best use, most efficient use of a very large parcel of land the club owns and a very important racecourse for the industry.”

However, the application before council does not allow for sport to continue at Sandown alongside new residential development, something which MRC had previously flagged as a possibility.

Regardless, club members, who would get the final say, reportedly would not vote on the proposal for at least another 18 months.

Furthermore, any development is said to not be in the pipeline for at least four years from now.

It should also be noted that a new Victorian ‘windfall gains tax’ on land value increases due to rezoning will reportedly not apply to Sandown.

It had been thought that the sizeable extra tax burden which would be triggered by a sale would dampen the prospect of redevelopment.

However, rezoning processes which commenced before it was announced in May 2021 are to be exempted when it eventually takes effect in July 2023.

Sandown is set to host the ninth event of this year’s Repco Supercars Championship, on August 19-21, and the Shannons Motorsport Australia Championships on September 16-18.