Red Bull confirms cause of double-DNF in Bahrain

Red Bull confirms cause of double-DNF in Bahrain 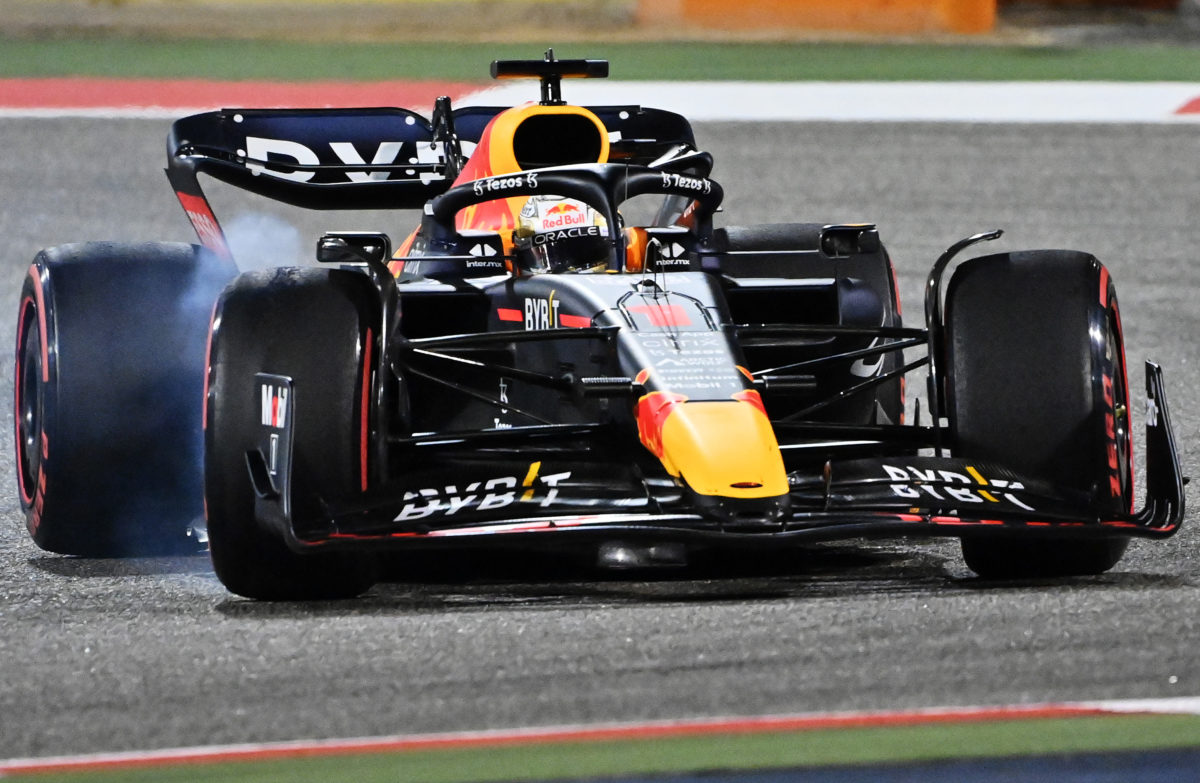 Red Bull has clarified why both of its cars retired in the closing stages of last weekend’s Formula 1 Bahrain Grand Prix.

Max Verstappen pulled into the pits shortly after losing second place to Carlos Sainz, while Sergio Perez spun at the first corner as he commenced the final lap.

Both drivers were officially classified as they completed more than 90 percent race distance, though neither scored points.

Following the race, team boss Christian Horner suggested it was fuel system issue across both cars. That has now been confirmed with a statement from the team.

“Both cars suffered from a lack of fuel pressure last weekend,” a spokesperson from the team announced.

“The correct amount of fuel was in both cars, but a vacuum prevented the pumps from drawing fuel and delivering it to the engine.

“We’ve taken the necessary steps to correct this and we expect no problems this weekend.”

Ferrari went on to win last weekend’s race with a one-two headed by Charles Leclerc.

Having been the third best team on track throughout, Mercedes inherited third and fourth following the demise of the two Red Bulls.

Haas and Alfa Romeo were also key benefactors as the Milton Keynes squad left the Bahrain International Circuit without a point to its name.

Round 2 of the 2022 Formula 1 championship is in Saudi Arabia this weekend, opening practice for which begins at 01:00 AEDT.