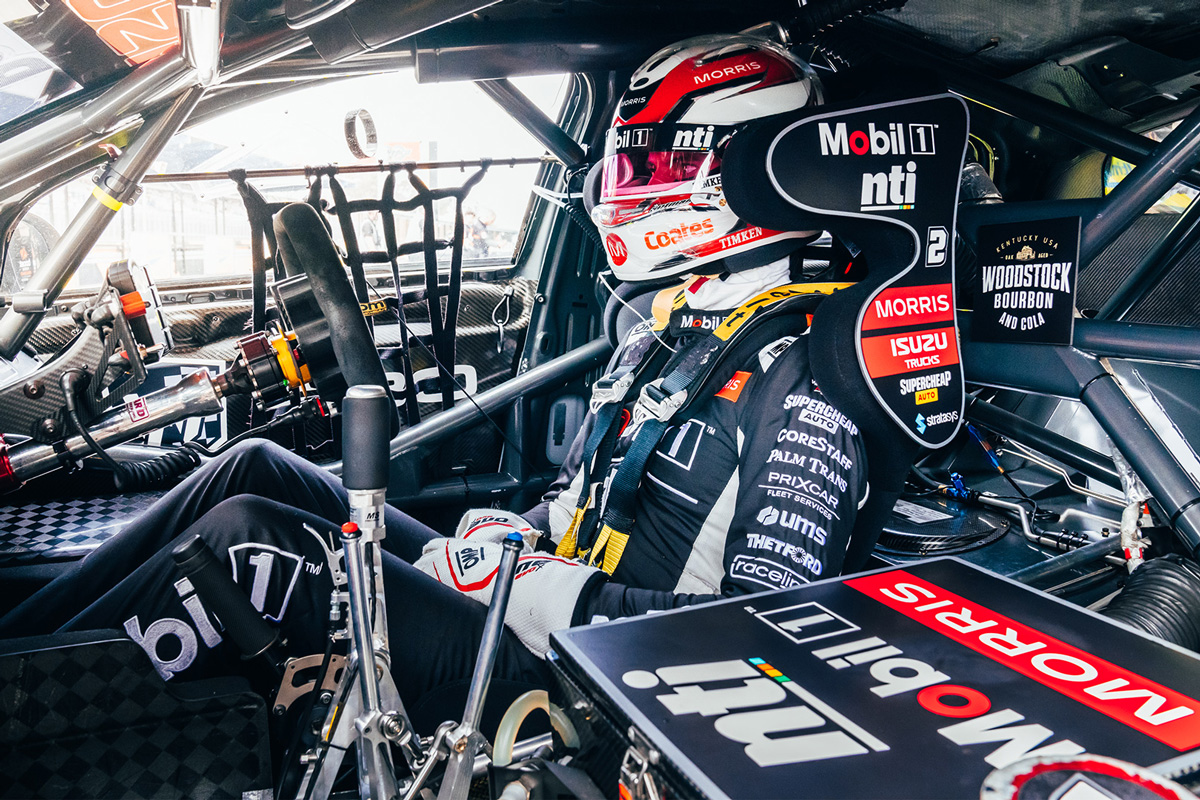 “We have got the weapon, we just need to execute the weekend well.”

The first event of Nick Percat’s reunion with Walkinshaw Andretti United never quite went to plan at Sydney Motorsport Park, but he saw enough to know there are big things just around the corner.

There was a general vibe from the WAU camp that its off-season signing had all the ingredients to be right there with championship-leading team-mate Mostert at SMP, but just never put all the pieces together.

There was an uncharacteristic mistake in both qualifying sessions. A Sunday fightback was cruelled by a mid-race case of wheel interlocking with Scott Pye.

On the other side of the garage, Mostert took a third and first from the two 300km races, at a track which last year was far from kind to WAU.

Percat did however have a strong run to sixth in Race 1 – making for the first time since the 2018 Tasmania SuperSprint that WAU achieved a double top-six finish at a circuit outside of Bathurst.

The 2011 Great Race winner is still 11th overall as the championship this weekend returns to Symmons Plains, where Mostert is the most recent Supercars race winner.

“From the public side, it doesn’t look like a great weekend for myself [at SMP], but the car speed is there and the environment in the team is really good, so I’m quite happy with that,” Percat told Speedcafe.com.

“Just the Sunday, nothing really went our way. Even on our way home, the uber broke down… so it just wasn’t a good Sunday!

“But to be honest, there was no pressure from the team, Bruce [Stewart, team principal], Ryan [Walkinshaw, director], anyone; for us as a group going in there, we were pretty eyes wide open and really wanting to learn the chassis.

“For me, it was just the more laps, the better, because the driving style and the philosophy is a lot different to what I have had the last four or five years [at Brad Jones Racing].” 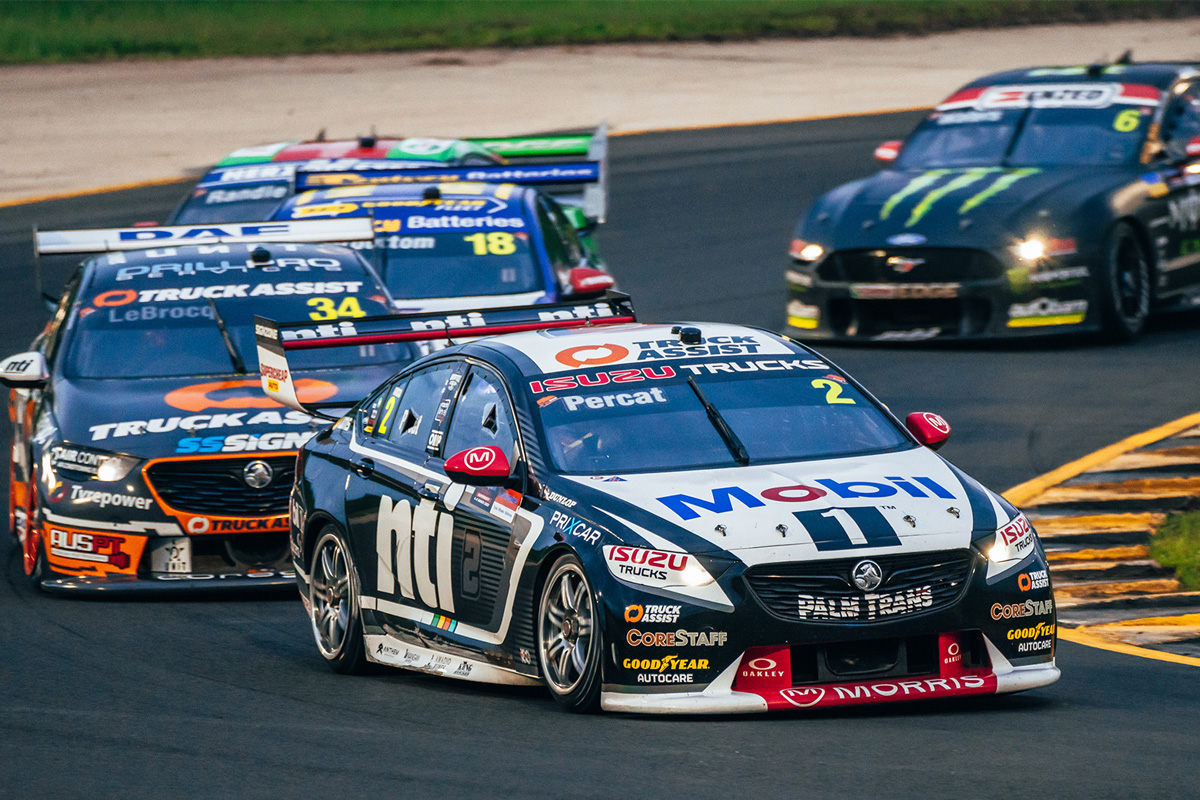 Nevertheless, Percat is adamant big results will be possible when he does get it right.

“I wasn’t looking over at the other side of the garage panicked,” he said.

“Chaz is driving extremely well and I guess for me and Geoff [Slater, #2 engineer], it’s about learning the package and learning how to get the most out of it.

“There are definitely going to be times when Chaz is quicker because he and Adam [De Borre, #25 engineer] know exactly which part of the car to tune for certain characteristic issues, whereas myself and Geoff are learning that.

“But it was massively encouraging to see that when it all lines up that we’re able to get good results.

“We don’t look back and go ‘oh yeah, Chaz was fast and Nick wasn’t’… I said to Geoff when we were debriefing, ‘isn’t nice to have a shocker on Sunday but you look on the other side of the garage and it doesn’t feel like that result is unachievable?’

“The environment is very good and we feel like we have got the weapon, we just need to execute the weekend well.”

Percat made a point of praising the unity within the WAU camp, as it looks to contend for the 2022 teams’ championship.

“Like I said after the test day, Chaz and De Borre have been an open book for myself and Geoff,” said the 33-year-old.

“It’s been really good to come into a team where there’s no games, no secrets; it’s just how do we get these things to the front and win races.

“It has been really good.”

Supercars action at Symmons Plains will start tomorrow with opening practice from 09:50 AEDT.