Marquez: I don’t feel like smiling but I’ll find a way

Marquez: I don’t feel like smiling but I’ll find a way 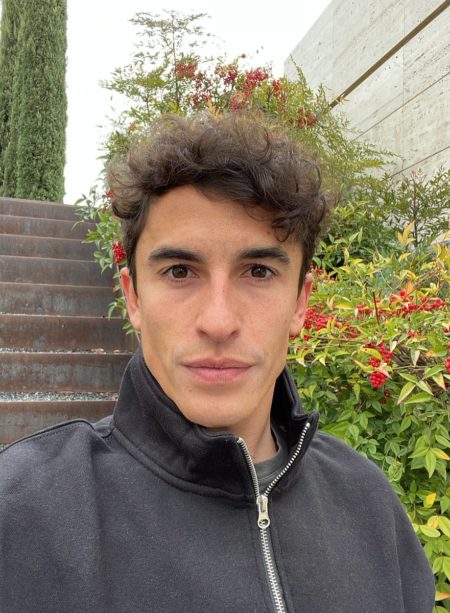 Marc Marquez has given some insight into his headspace as he deals with a recurrence of diplopia which has again raised questions over his future in MotoGP.

The six-time premier class champion had a sickening highside in the Warm Up for the Indonesian Grand Prix which took him out of that afternoon’s race due to concussion, before the diagnosis of diplopia (double vision) upon his return to Spain.

Now, he has taken to social media with a brief message, which reads as follows:

“Today I don’t feel like smiling but we’ll find a way to do it again,” wrote the Repsol Honda rider.

Relatively speaking, however, he has spent little time riding a MotoGP bike since the start of the 2020 campaign.

It was in that year’s belated season-opener at Jerez that #93 had already pulled off one impressive save during the race when he had a wild crash which left him with a broken right humerus.

He underwent surgery days later, then managed to pass a fitness test and attempted to contest the second Jerez round which was held just a week after the first.

Marquez waved the white flag at the start of qualifying and would in fact require a second operation after damaging the plate which was initially inserted, allegedly when trying to open a window/door at home.

Eventually he was in for surgery for a third time due to an infection and pseudarthrosis, before finally making a comeback in Round 3 of the 2021 season.

Naturally, the Spaniard was far from fully fit at that time but eventually accumulated three wins last year, including one on a clockwise circuit, a type of layout which works against a rider with a weakened right-hand side of the body.

However, he was out of action again when a motocross training crash at the end of October, with two rounds to go in the season, left him with concussion initially and also diplopia.

Marquez would later admit that he “hit rock bottom” during that period, but his vision improved in time to fully participate in 2022 pre-season testing and he would go on to finish fifth in Round 1, the Qatar Grand Prix.

A fortnight on from that second comeback came the huge crash at Turn 7 of the Mandalika circuit which has raised the obvious question as to whether or not one of the greats will race again.

Marquez is due for another check-up on his eyes next week, days out from the Argentina Grand Prix (April 1-3, local time), and there is no certainty around when he will be back.

Honda test rider Stefan Bradl is the most likely replacement should one be needed, the German having stood in for Marquez for the bulk of the 2020 season and those first two rounds of 2021.