Changes to Jeddah circuit ahead of F1 return

Changes to Jeddah circuit ahead of F1 return 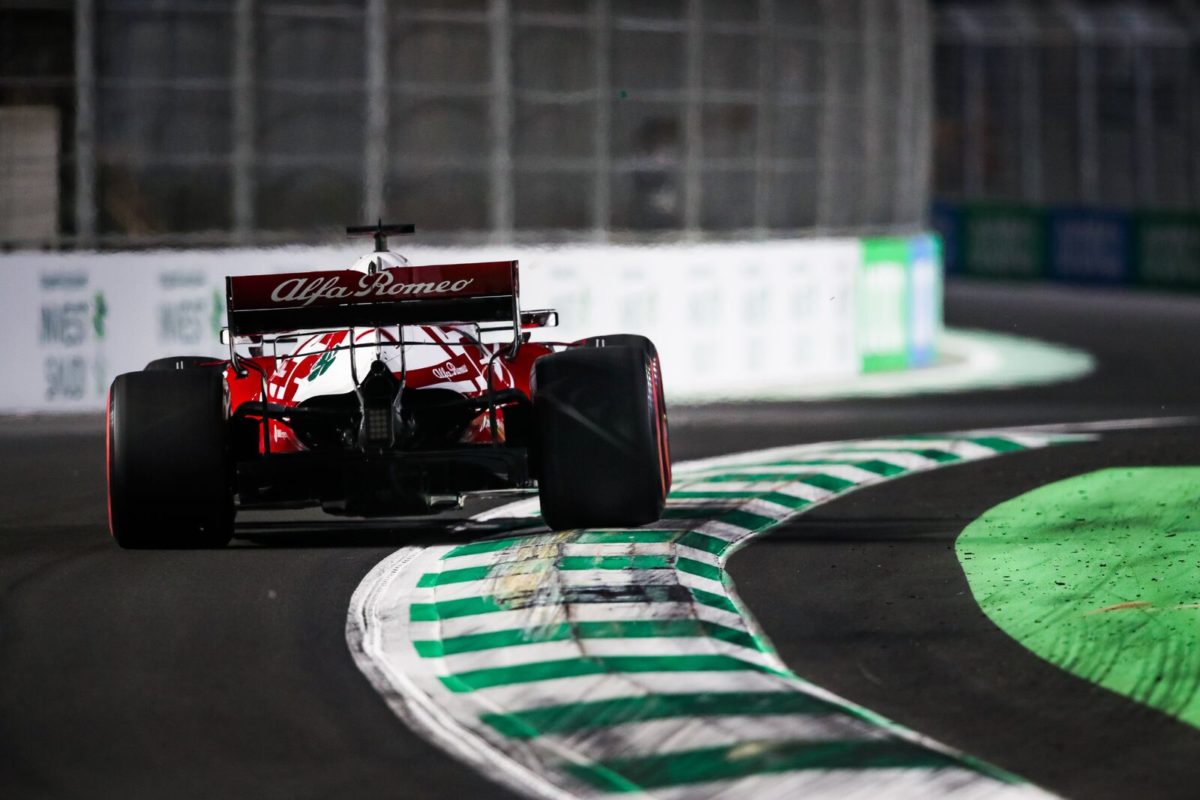 Walls have been moved back in key locations in Jeddah

Formula 1’s return to Saudi Arabia brings with it a raft of changes to the Jeddah Corniche street circuit.

The venue held the penultimate round of last year’s championship with Lewis Hamilton winning from Max Verstappen as their title fight went into overdrive.

However, the event was also punctuated by a number of crashes in both Formula 1 and Formula 2.

The high-speed street circuit offers little in the way of run off, ensuring any mistake or failure is heavily punished.

Charles Leclerc and Mick Schumacher were both testament to that with hefty crashes during the weekend.

A slide from Verstappen during qualifying was also heavily punished after the Dutchman brushed the wall at the final corner and damaged his Red Bull.

As Formula 1 returns to the venue, a number of tweaks have been made, including a widening of the racing surface at the final corner.

On the exit of Turn 27, the left-hander where Verstappen crashed last season, the track has been widened to 12 metres.

At the start of the lap, the barriers on drivers’ left have been moved back from Turn 2 to Turn 4 in an effort to improve visibility.

Elsewhere, a number of walls have been given a smooth face on top of the concrete blocks, specifically at Turn 4, Turn 16, Turn 22, and Turn 24.

The second activation point is on the entry to Turn 25, part of the sweeping run to the final corner, with the detection point just prior to Turn 22.

A final DRS zone runs down the front straight, starting 170 metres out of the final corner with its detection point just prior to the final turn.

All three are in an identical location to those used at the inaugural Saudi Arabian Grand Prix last December.

Action this weekend gets underway with Free Practice 1 from 01:00 AEDT on Saturday morning.