The revised livery will take to Symmons Plains International Raceway this weekend for the Ned Whisky Tasmania SuperSprint.

After contesting the Repco Supercars Championship season-opener in a special scheme to coincide with the Sydney SuperNight, the team has shown off a new look for Fullwood.

The pink-based livery will stay on the #14 entry for almost all the remaining rounds of the 2022 season, with the exception of the Bunnings Trade Perth SuperNight.

The blue base, as seen at Sydney Motorsport Park, will return at Wanneroo Raceway for the only other remaining night event of the year.

“Middy’s has been a long-standing supporter of Bryce from his early racing days and we are proud to be able to continue this 10-year relationship with his move to BJR,” said Middendorp.

“The blue and pink of the night livery was stunning, but I think everyone will agree this car is a showstopper.”

Team boss Brad Jones added, “The car looks simply sensational and I really have to commend the whole team who not only do such an amazing job every race weekend but work so hard to turn out the cars looking as good as they do.”

Fullwood opened his 2022 account with finishes of 12th and 19th in the opening two 300km races. That’s put him 15th in the drivers’ championship.

Jack Smith and Macauley Jones sit 19th and 23rd respectively in the standings. 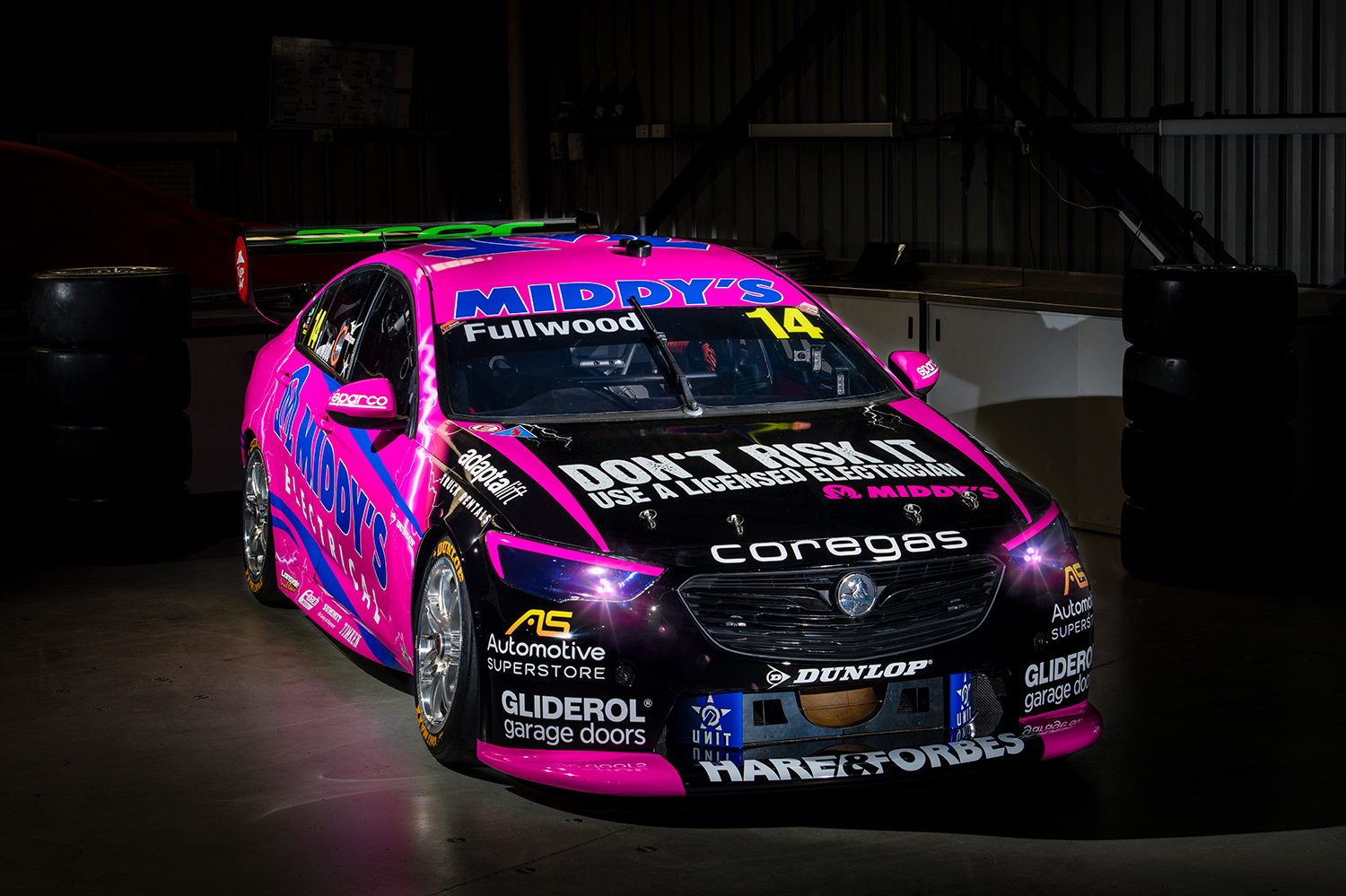 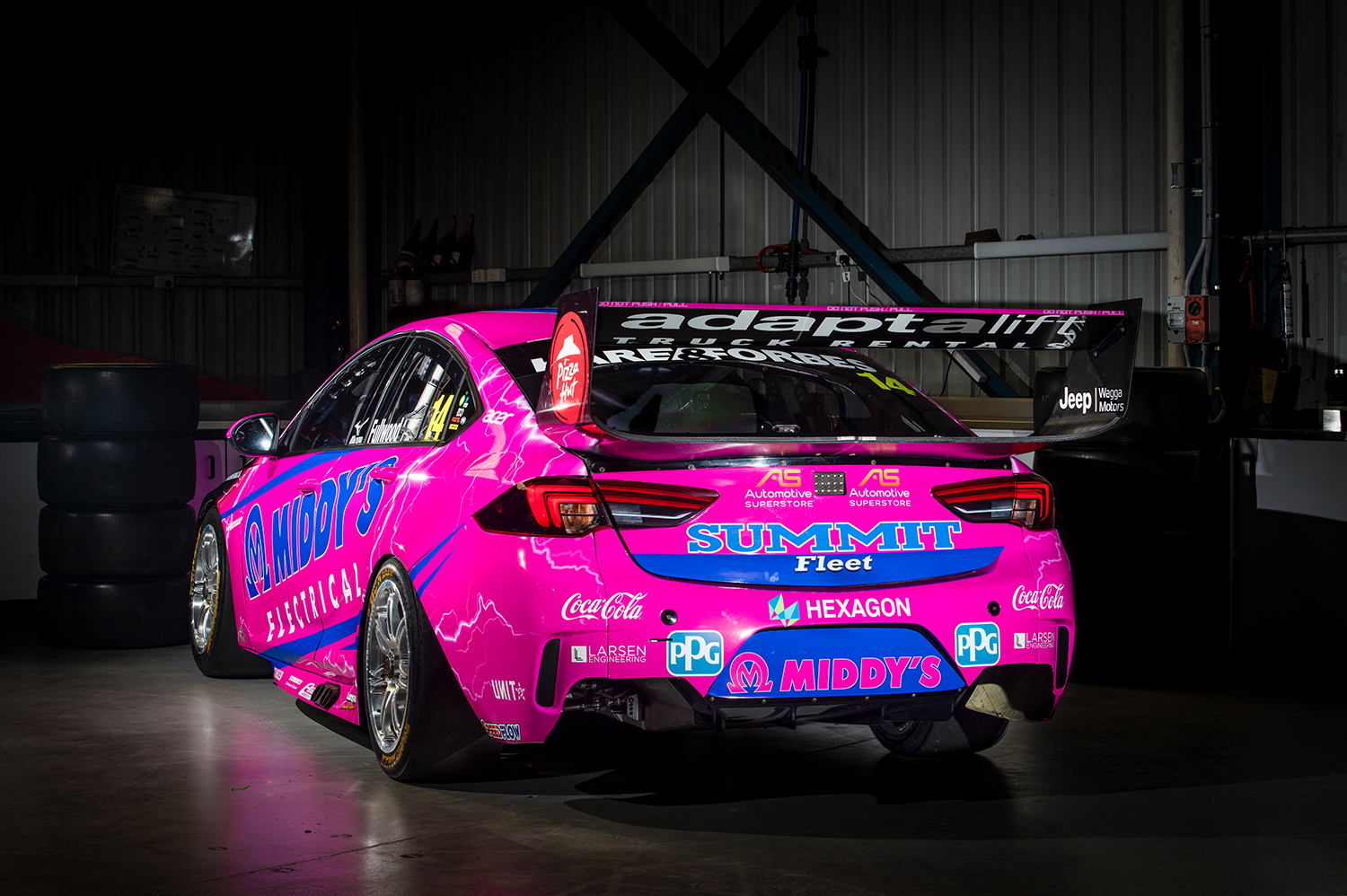