Blanchard would step aside for BRT to win Bathurst 1000

Blanchard would step aside for BRT to win Bathurst 1000 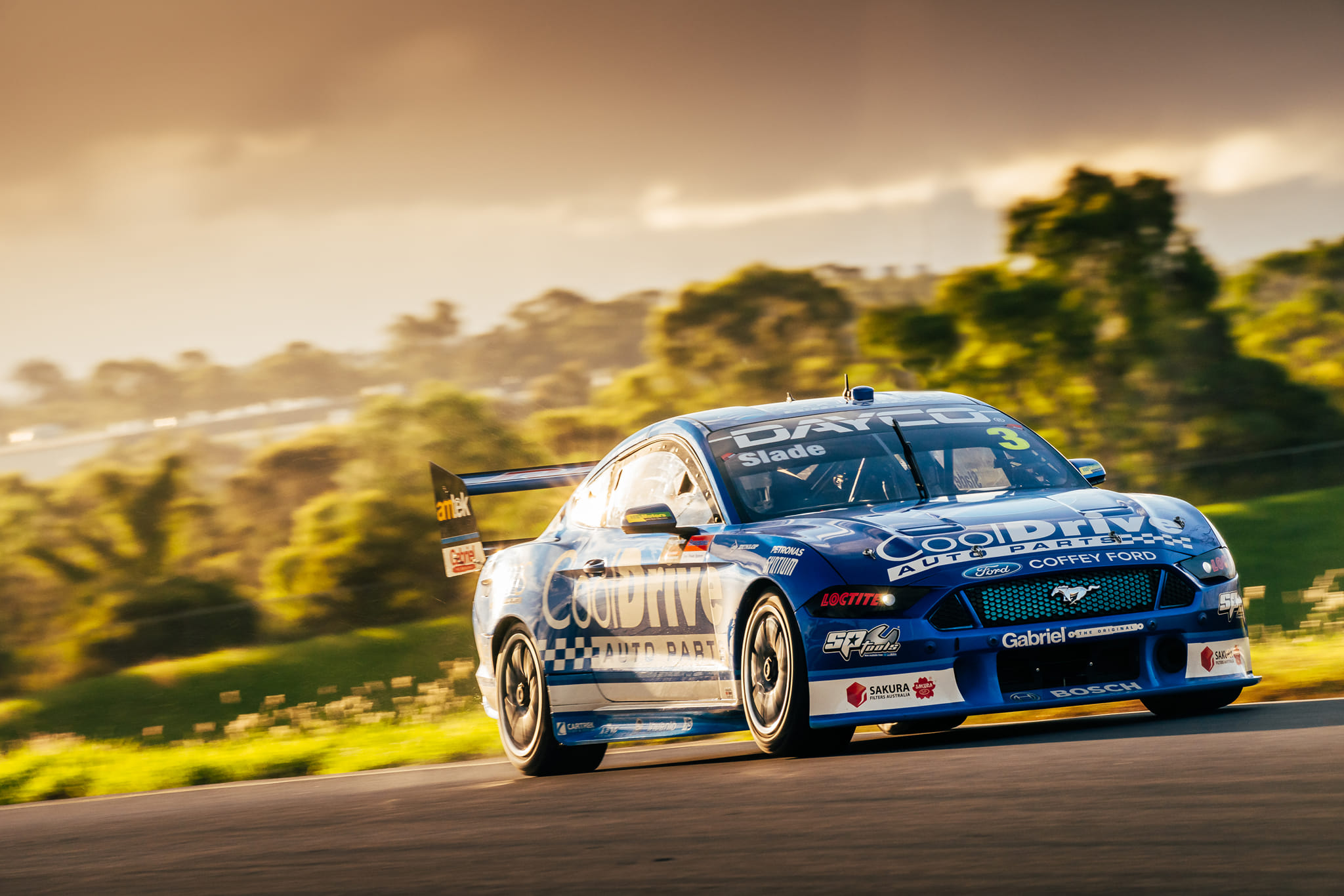 CoolDrive Racing team principal Tim Blanchard says he’s planning to join Tim Slade in this year’s Bathurst 1000 but would step aside for an “A-plus” co-driver.

Last year, the Blanchard Racing Team made a solid Bathurst 1000 debut, finishing ninth with Slade and Blanchard at the wheel.

It marked the best finish to a Bathurst 1000 for Blanchard in his 11 attempts to date.

Since 2017, the Teams Racing Charter (formerly Racing Entitlements Contract) owner has driven alongside the primary driver of that licence.

However, as his standalone one-car team makes strides forward, Blanchard is conscious that better options may be available.

“Yeah, that’s my plan, I plan on doing it,” Blanchard told Speedcafe.com.

“If someone pops up that’s an A-plus-spec co-driver, then yeah, I want the team to win Bathurst.

“Obviously, I’d prefer to be driving it, but if there’s an opportunity that presents itself that could give us a better chance at winning Bathurst, I’ll definitely look at it.

“At the moment, I’m pretty committed to doing Bathurst.”

Nevertheless, Blanchard isn’t ready to give up co-driving just yet, if only for his own personal satisfaction.

Last year’s Bathurst 1000 presented him with arguably his best chance to date to be a front-runner.

The team enjoyed solid showing in practice, but couldn’t convert its pace into a podium.

“I really enjoyed driving at Bathurst last year,” he said.

“The car was good to drive and obviously the team did a really good job. The car was really strong all week.

“Driving with Sladey, he’s a good mate. It’s really enjoyable too. So I think as long as I’m handing the car back to Sladey in a good position, then I’m really looking forward to driving it myself.

“It was a very strong package there last year. We faded towards the end of the race, but we know why that happened.

“I think we had a strong package at both events last year at Bathurst, so I’m looking forward to going back.

“With a year’s experience under our belt, and our new engine package and a few other things we’re working on and developing, I think we will be in a really strong place going to Bathurst this year.”

So far, 12 co-drivers have been confirmed for this year’s Repco Bathurst 1000, which takes place across October 6-9.