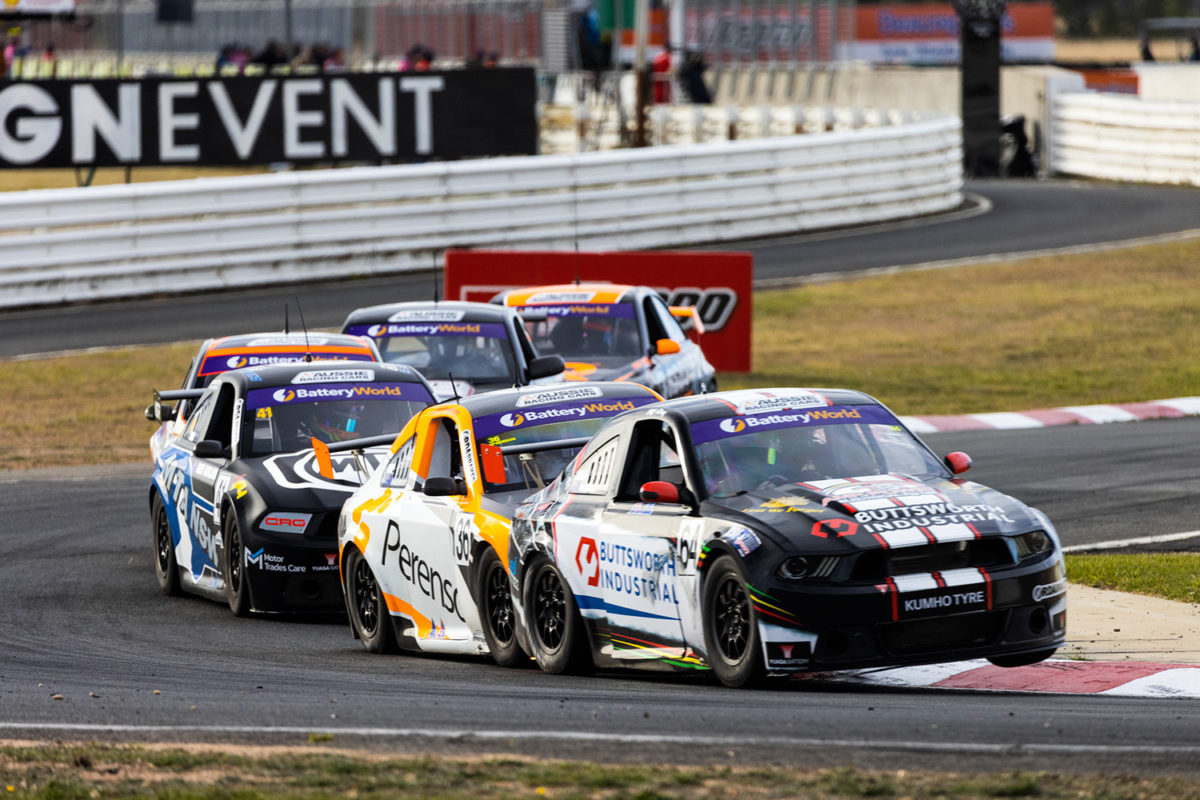 Aussie Racing Cars owner Tony Quinn has hit back at criticism of his category and Supercars from local motorsport identity Barry Oliver over this weekend’s Tasmania event.

Oliver, Supercars’ trackside commentator for almost two decades to 2007, and an eight-time Targa Tasmania winner as co-driver to Jim Richards, lashed out at the category in a column in the Launceston Examiner this week.

He implied that the SuperSprint format short-changed local fans given this weekend’s three races total 300km, half that which the recent Sydney Motorsport Park event added up to.

However, the strongest barbs were saved for the support card, and the “disgraceful situation” that the state government funds the event to the tune of over $1 million per year despite the apparent “contempt” which Supercars shows Tasmanians.

On Aussie Racing Cars, he opined, “while they do provide close racing, the category – with all due respect – is hardly one of the most popular with fans.”

Quinn has now come to the defence of his category and that which he has recently bought into, namely Supercars, as the largest shareholder of Triple Eight Race Engineering.

He also pointed to the effort which support category competitors make to race on the Apple Isle, despite the challenges in getting off the mainland.

“It’s a great event for the state of Tasmania and the local community should be proud and thankful to have such a world class event in their backyard,” Quinn told Speedcafe.com.

“Aussie Racing Cars have been crowd favourites for over 22 years and have developed a huge local following in Tasmania.

“The Symmons Plains layout makes for some of the most exciting racing you’ll see anywhere.

“There are many challenges in freighting an entire category to Tasmania for the event, but the ARC guys see it as a very important part of their national championship particularly because of the strong following the category has with the locals.

“Supercars are renowned globally for delivering world class events and Tassie is up there with the best of them.”

Aussie Racing Cars was voted just behind Carrera Cup as fourth-most popular support category in Speedcafe.com’s 2021 Motorsport Survey, presented by Kincrome, and a clear third the year before.

The category also typically features one-off local drivers for its Symmons Plains event, with Hobart resident Ayrton Richardson joining the field this weekend (and for the remainder of the season). 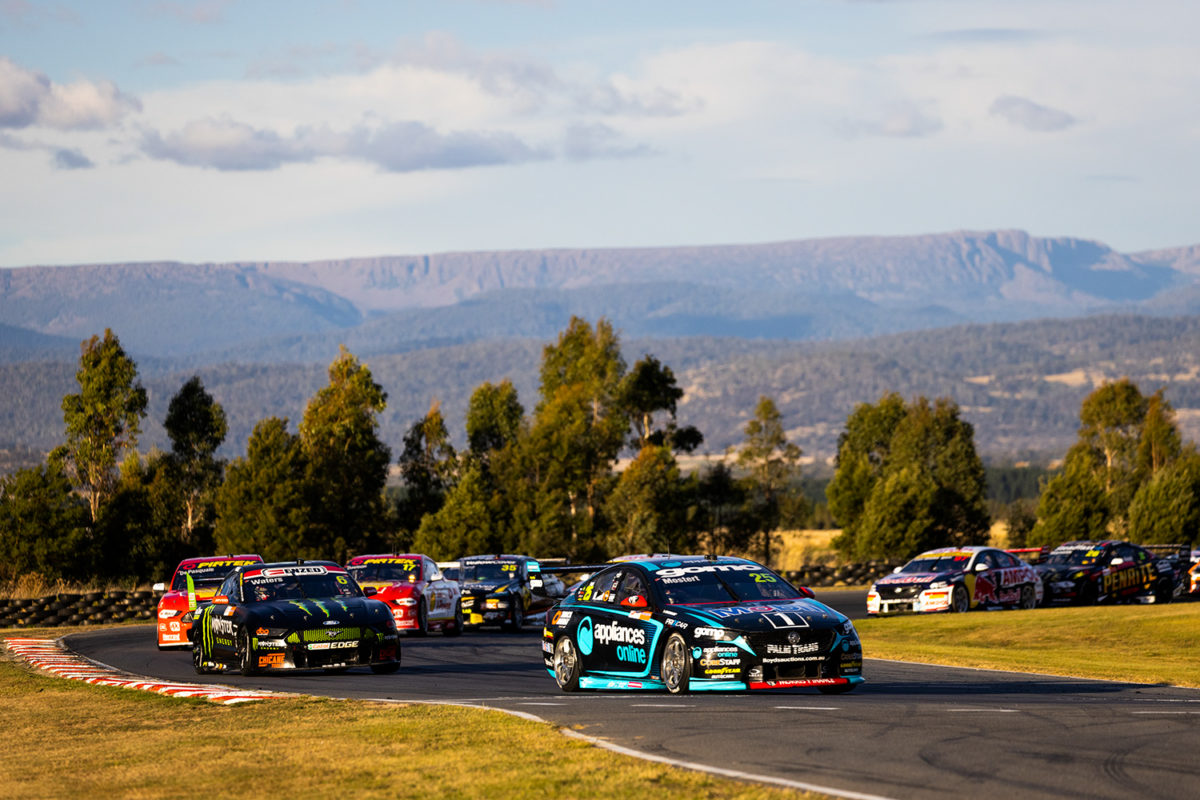 As for crowds, they were capped for last year’s Supercars event at Symmons Plains due to COVID protocols but, pre-pandemic, it typically attracted 55,000 people over three days.

According to then-Premier Will Hodgman in 2019, it is the state’s largest event, and interstate visitors would normally inject around $6.4 million annually into the economy.

The state government also supports the annual ‘Race Tasmania’ event(s), which are headlined by the Supercheap Auto TCR Australia Series.

This year’s Ned Whisky Tasmania SuperSprint starts on Friday with practice and qualifying for the aforementioned support categories, although the circuit will be closed to spectators that day, another bone of contention with Oliver.

Speedcafe.com approached Supercars for an explanation on that matter, but had not received a response at time of publication.

The Repco Supercars Championship field will be on-track on Saturday from 09:50 local time/AEDT for two practice sessions, a qualifying session, and Race 3 of the season.