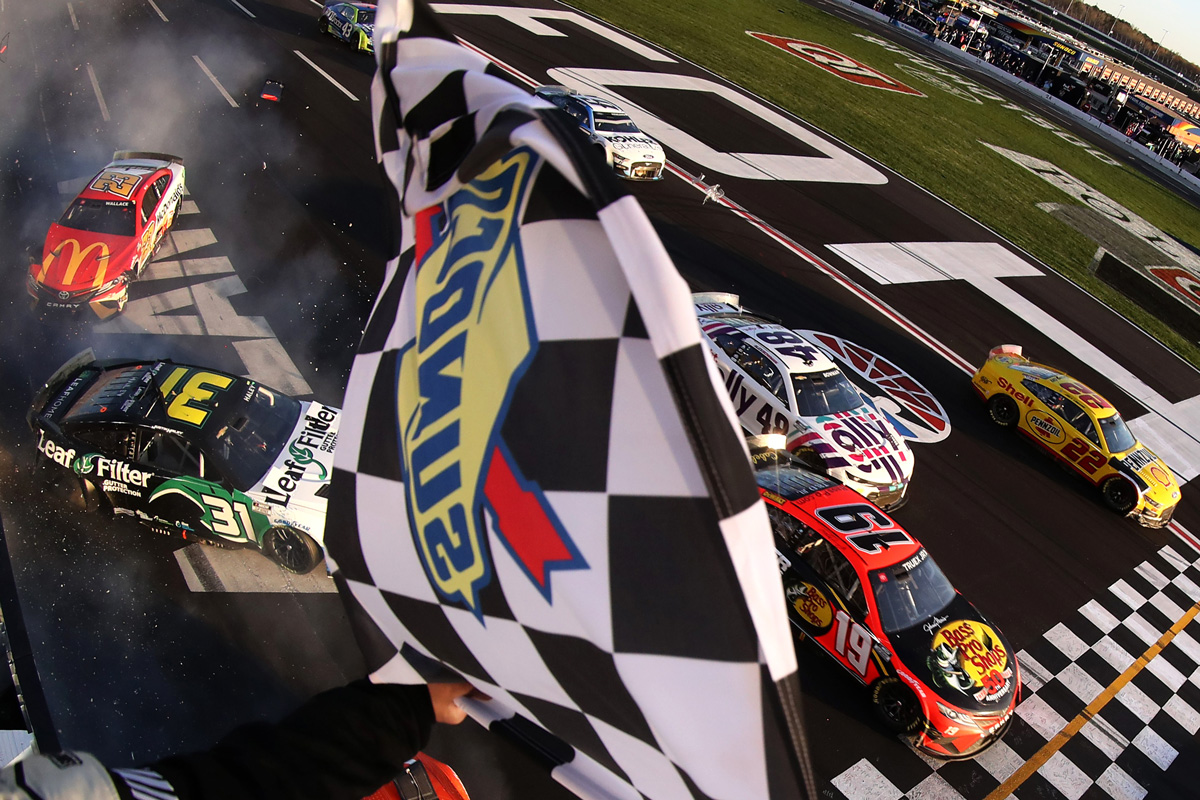 Hendrick Motorsports founder Rick Hendrick has called on NASCAR to continue innovating and look at developing a street circuit event.

Last year, NASCAR raced on dirt for the first time in more than five decades at a revised Bristol Motor Speedway.

The new-for-2022 Next Gen cars debuted in a stunning exhibition at the Los Angeles Memorial Coliseum last month.

And just last week, the series competed at a revamped Atlanta Motor Speedway – now a superspeedway.

“I think it’s great for NASCAR. The stadium brought a lot of new fans in, the dirt track, I’ve got people coming out of the woodworks wanting to go to Bristol now for that race,” he said post-Atlanta.

“I think it’s exciting for the fans and the drivers are adapting well.

“This car, you can basically run the same car everywhere, so I think it’s great for the sport.”

He believes a street circuit venue is the next logical step. Just last year, the IndyCar Series launched a new event on the streets of Nashville which drew a massive crowd.

“I’d like to see a street race,” said Hendrick.

“Hopefully we’ll just continue to work outside the box. I think that’s growing a lot of new fans for us.”

NASCAR has previously entertained the idea of a street circuit, working with iRacing last year to build a virtual Chicago track.

The 2022 season continues this weekend at Circuit of the Americas.