Hamilton to co-operate with Drive to Survive alongside Apple documentary

Hamilton to co-operate with Drive to Survive alongside Apple documentary 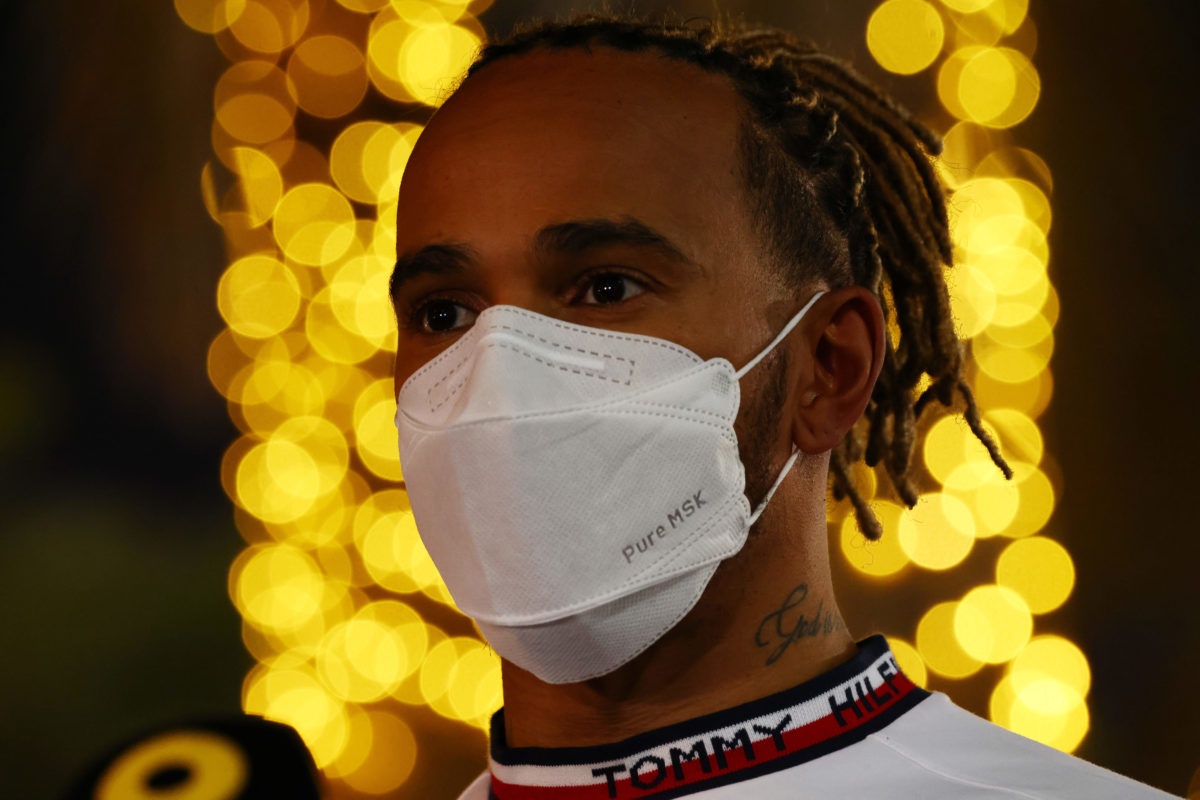 Seven-time world champion Lewis Hamilton will continue to co-operate with the filming of Netflix’s Drive to Survive despite also filming a documentary series with Apple.

Earlier this month it was announced that streaming service Apple TV+ will produce a documentary with behind the scenes access to the winningest driver in Formula 1 history.

The series comes amid a flurry of similar projects around F1 in recent years, following on from the Senna documentary in 2010.

Drive to Survive is arguably however the most notable production outside of an F1 race weekend and has been credited with fostering fresh interest in the sport.

Hamilton has confirmed that he will continue to participate in the filming of the next series of Drive to Survive alongside his own project.

“It won’t affect the involvement in the Netflix series,” Hamilton confirmed.

“But it is a really exciting part of my life. I’ve started a production company, and working on creating documentaries and movies – have a movie that I’m working on, which is also super exciting.”

Hamilton is listed as one of the producers on the Apple TV+ documentary, which he says is aimed at trying to explain his story.

“I think the ultimate goal of the documentary is really to explain the story, and hopefully inspire lots of kids out there, lots of even parents.

“It’s a journey of a family that had a dream to be better,” he added.

“I’m sure there’s lots of parents that want the best for their kids, and will do absolutely anything they can to create better opportunities for them moving forward.

“This is what that story is really, generally about.”

Season 4 of Drive to Survive was released earlier this month, with filming on Season 5 having already begun.

No details on when the Hamilton documentary may premiere have been announced.