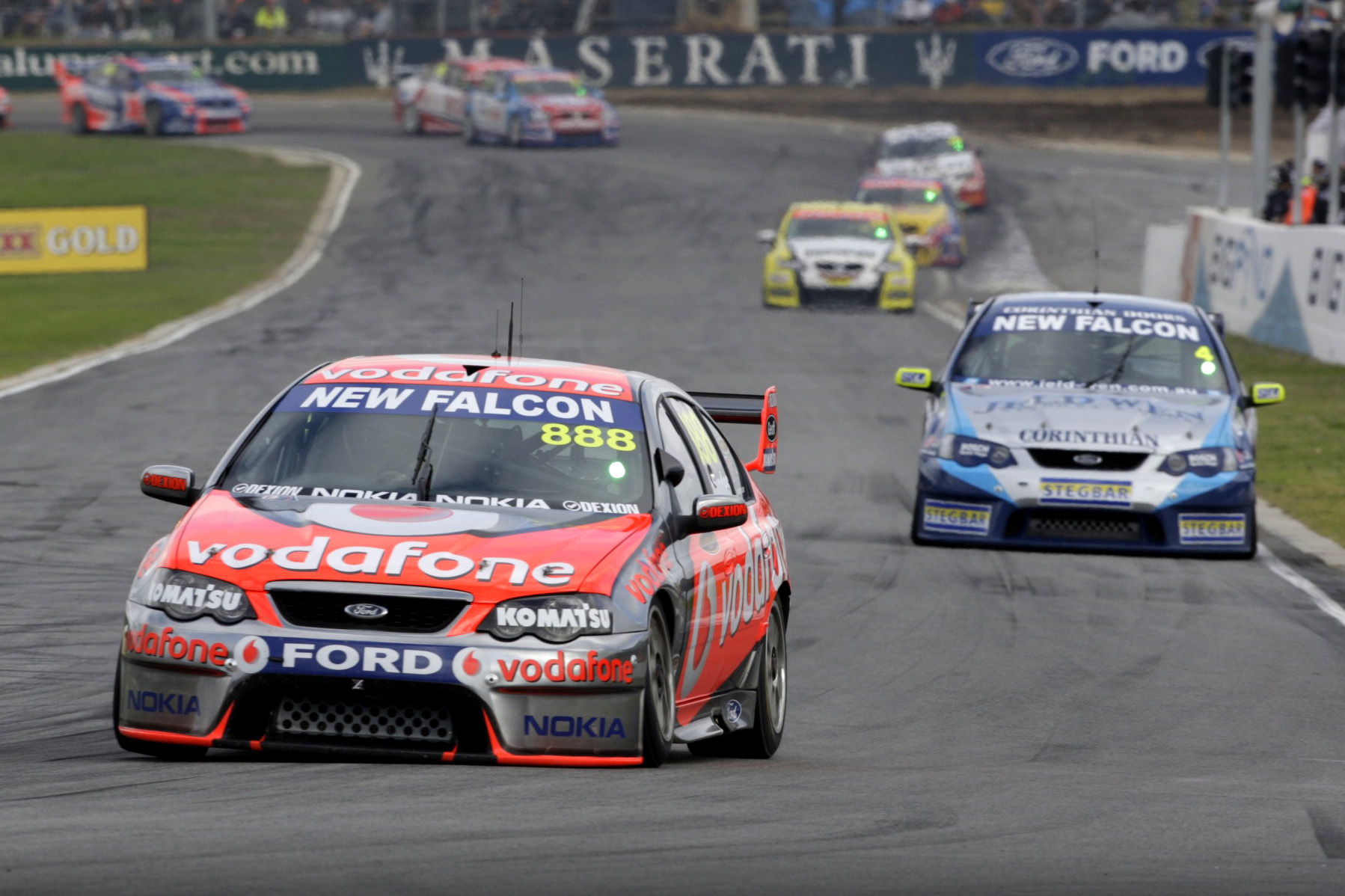 A Triple Eight Race Engineering-built Ford BF Falcon that Craig Lowndes drove in the 2008 V8 Supercars season is up for sale.

Offered via Lloyds Auctions, chassis 888A-012A has been returned to the livery it ran during its maiden season.

The car was first raced by Lowndes in the season-opening Adelaide 500.

The car was used for the lion’s share of the season but did not race at the 2008 Bathurst 1000 in which Triple Eight Race Engineering secured its famous three-peat.

Beyond the 2008 season, the car was used in the Supercars feeder series by James Moffat in 2009.

In 2020, the car was returned to its original Vodafone livery.

“It’s not every day you get to own a Supercar driven by one of the sport’s most respected and iconic names in motor racing,” said Lloyds Auctions COO, Lee Hames.

“We have had enquiries from all over the country, both from Holden and Ford fans.

“We have sold many iconic race cars in recent months, we sold Walkinshaw Andretti United’s winning Supercar driven by Chaz Mostert back in September which sold for $600,000 under the hammer, so we won’t be surprised if Craig Lowndes’ V8 breaks the next motor racing record.”

The Ford BA Falcon will be going under the hammer this Sunday, March 27 at 19:00 local time/AEST.