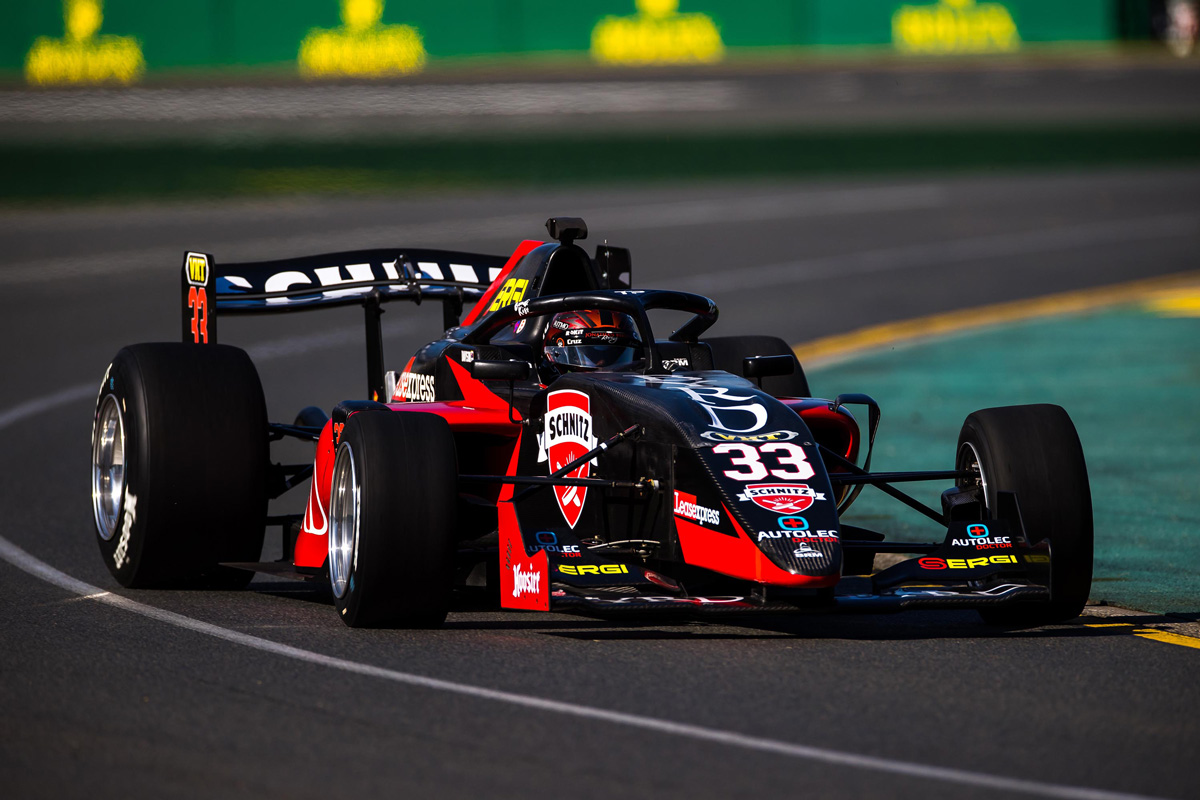 All 17 S5000 cars will hit the track at Albert Park next month in support of the 2022 Formula 1 Heineken Australian Grand Prix.

Among the new faces will be six-time Indianapolis 500 starter James Davison, the cousin of Supercars veterans Will and Alex Davison.

The 35-year-old, who last year competed in 20 NASCAR Cup Series races, will line-up for Team BRM with backing from Pilatus.

Davison had made his S5000 debut at the 2020 AGP, only for no racing to proceed as COVID-19 forced the event to be called off.

Zane Goddard is back for a second straight round, while Nathan Herne returns to the GRM line-up having skipped Rounds 1 and 2 this year.

Two seats are listed as ‘TBA’, with GRM to announce the identities of those drivers later in the week.

There will be three S5000 races across the AGP weekend, with one each on Friday, Saturday and Sunday.