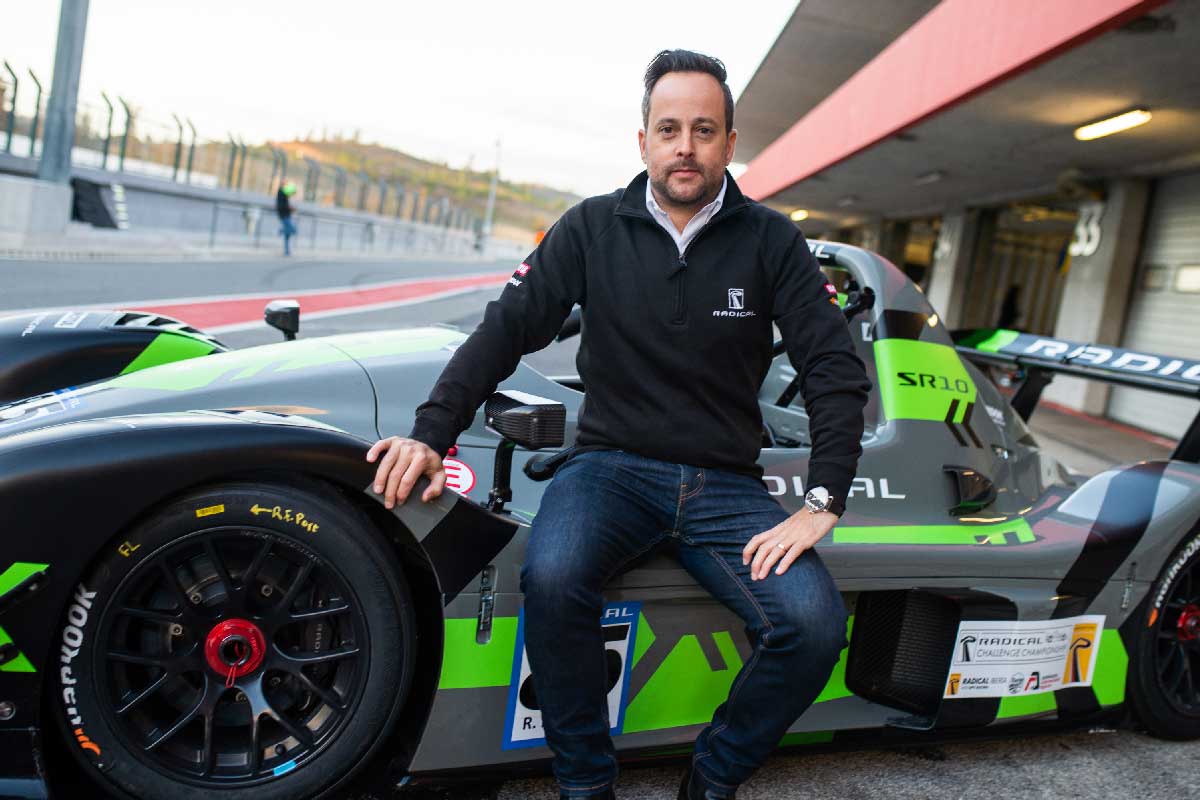 Australian Tom Drewer has been appointed as global motorsport director of the single-make Radical racing programme.

Drewer competed in various Australian categories including Formula Vee, Formula 3, Aussie Racing Cars, and what is now known as the Dunlop Super2 Series.

He has carved out a career in Radical-based competition in the United States across the past eight years, and now has been entrusted to further drive its growth.

“As we come into our 25th year, we look back on the incredible success of Radical around the globe, but we also look forward,” said Anwyll.

“Our cars are impressive but it’s the on-track experience that keeps people coming back time and time again, and this appointment signals our commitment to delivering that for our customers and competitors around the globe.

“Tom has done some brilliant work for us in North America over the past eight years, and we’re excited to see him apply his same passion, experience and dedication to our global motorsport operations.”

Drewer is looking forward to the new challenge.

“I’ve been lucky to experience the sport from grassroots to professional levels and I’m careful to always consider things from the competitor’s perspective,” he said.

“In the United States, we’ve focused on raising the on-track competition to gain credibility as a development series, while creating as much camaraderie and atmosphere off the track as possible.

“In other words, making Radical Cup racing as fun and rewarding as possible.

“I’m looking forward to injecting these same attributes into all facets of Radical motorsport across the globe.”