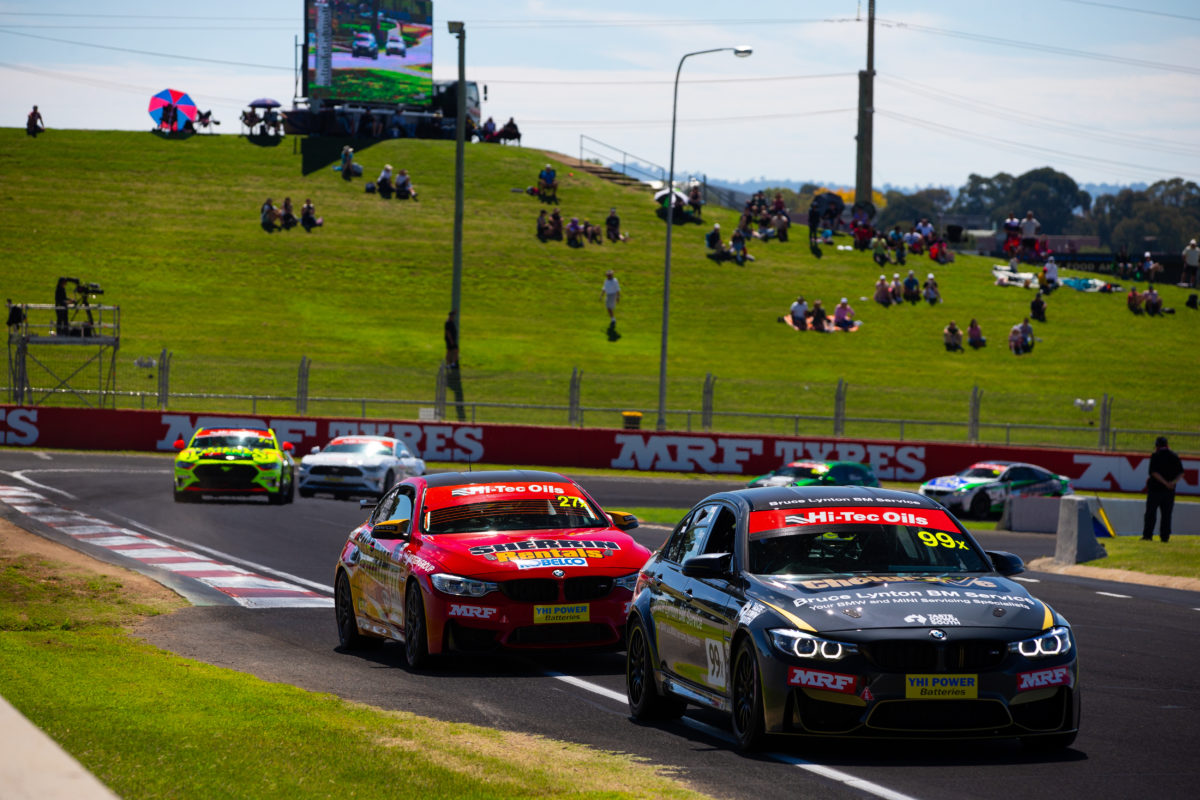 Currently, the biggest field to start an enduro at Mount Panorama numbers 64, in the 2017 Bathurst 6 Hour, meaning a new benchmark is in sight.

The outright winners are expected to come from Class X for ‘Ultimate Performance’ vehicles, which numbers 12 cars including three containing combinations which have already taken victory in the production car enduro.

Shane van Gisbergen will again drive with Rob Rubis and Shane Smollen after they triumphed together last year; 2019 victors Beric Lynton and Tim Leahey are joined this time around by Will Davison; and 2018 winners Grant and Iain Sherrin are also back.

Those three crews are among nine entered in either a BMW M3 or M4, which will run with their Motorsport Australia-homologated boost levels this year, with Class X also populated by two BMW M2s and an HSV GTS.

Other notables include Tony D’Alberto and Duane West in the aforementioned GTS; Will Brown in a Class A1 Mercedes-AMG A45 with Mark Griffith and Rod Salmon; and John Bowe with Aaron McGill in a Class A1 Ford Falcon GT-F.

Marcos Ambrose will also make a one-off return to racing in a Class A2 Ford Mustang GT with George Miedecke; Tony Quinn and Grant Denyer will pair up in the same model of car; and Tim Blanchard will share a Mach 1 version with brothers Nick and Cameron McLeod.

Nick and Cameron are grandsons of 1987 Bathurst 1000 winner Peter McLeod, who will drive an HSV Astra with their other brother Ben in Class C.

The Lexus RC-F will also make its Bathurst debut, with Steve Owen, Scott Gore, and Keith Bensley to steer the V8-powered coupe in Class A2.

The Bathurst 6 Hour as an event also includes Round 3 of the Supercheap Auto TCR Australia Series.

It takes place at Easter, with live and ad-free coverage on Stan Sport on April 16 and 17.