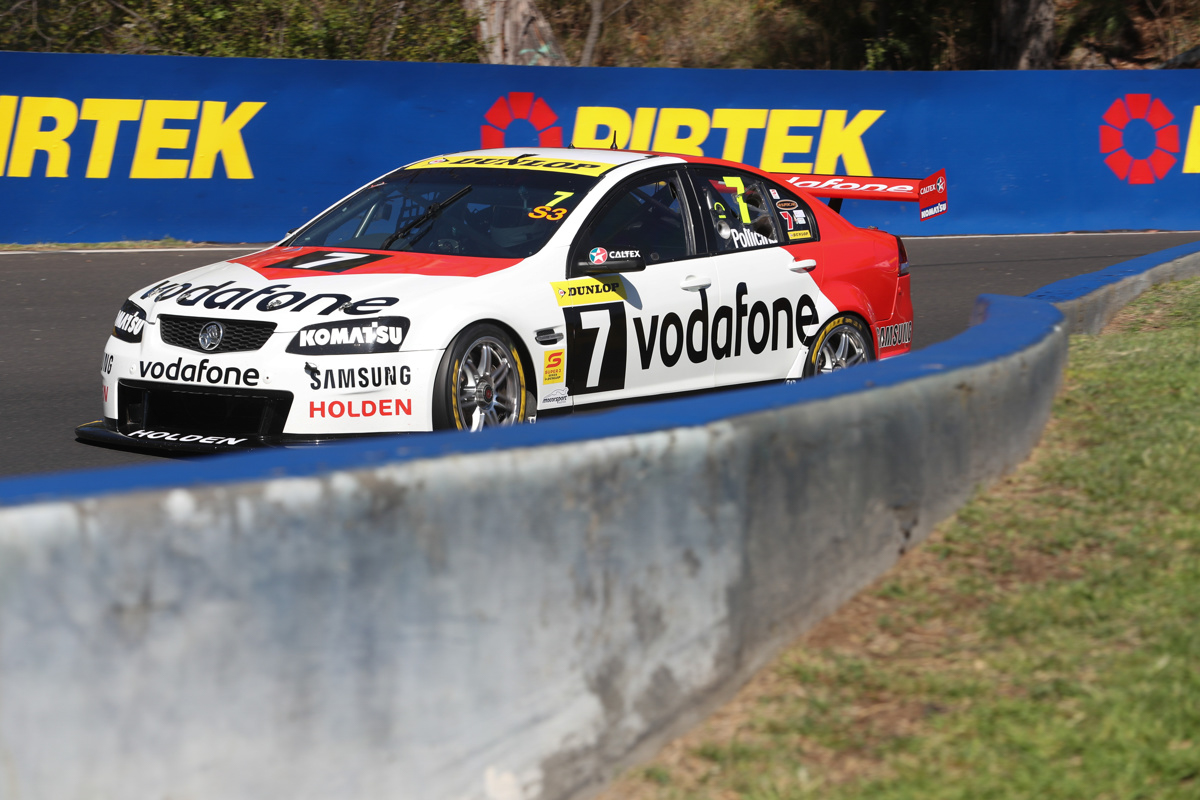 A Super3 class VE Commodore at Bathurst in 2021

Commodores and Falcons which are currently eligible to compete in the Dunlop Super3 Series will now also be allowed into the Invitational class of the 2022 Liqui Moly Bathurst 12 Hour.

Organisers have announced that ‘ex-Supercars with a V8 Touring Car logbook’ may take part in the event, where they would be class rivals to MARC Cars and ‘GTC’ vehicles from one-make categories such as Ferrari Challenge, Lamborghini Trofeo Supercup, and Audi R8 Cup.

That is, V8 Supercars up to the VEII Commodore and Project Blueprint-spec FG Falcon could yet race again in a Mount Panorama enduro.

The development coincides with suggestions of a very skinny grid for the race, a concern which is believed to also be behind the earlier call to drop the top class back to Pro-Am for this year only.

It is a decision which comes with the support of V8 Touring Cars’ category manager, the Australian Racing Group, and Supercars, which promotes the Bathurst 12 Hour in partnership with SRO.

The presence of V8 Supercars in the Bathurst 12 Hour is not unprecedented. 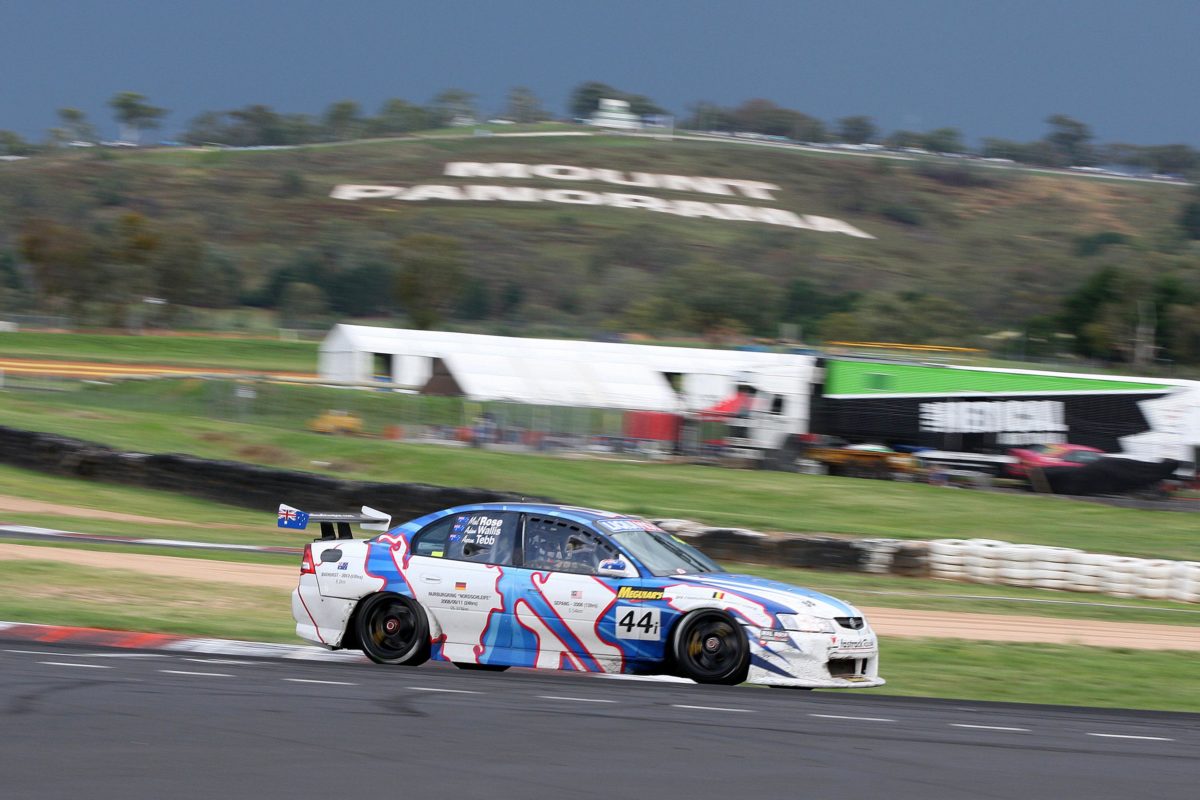 The Mal Rose Commodore in the 2013 Bathurst 12 Hour

An ex-Garry Rogers Motorsport VZ Commodore won the Invitation class when Mal Rose, Aaron Tebb, and Adam Wallis drove it to 12th outright in the 2013 edition.

Rose has also campaigned that car in the Sepang 12 Hour and Nurburgring 24 Hour.

Invitational class cars are subject to a ‘benchmark’ minimum lap time, which has risen this year to 2:06s.

Breaches during the race are punished initially with a drive-through penalty, then a time penalty or whatever else stewards see fit.

In qualifying, a lap time under the benchmark would not be counted, while the car would be black flagged if transgressing in practice.

The 2022 Bathurst 12 Hour takes place on May 13-15, the same weekend as a Fanatec GT World Challenge Europe Powered by AWS round which will be contested by a number of teams that would otherwise likely make the journey to Mount Panorama.