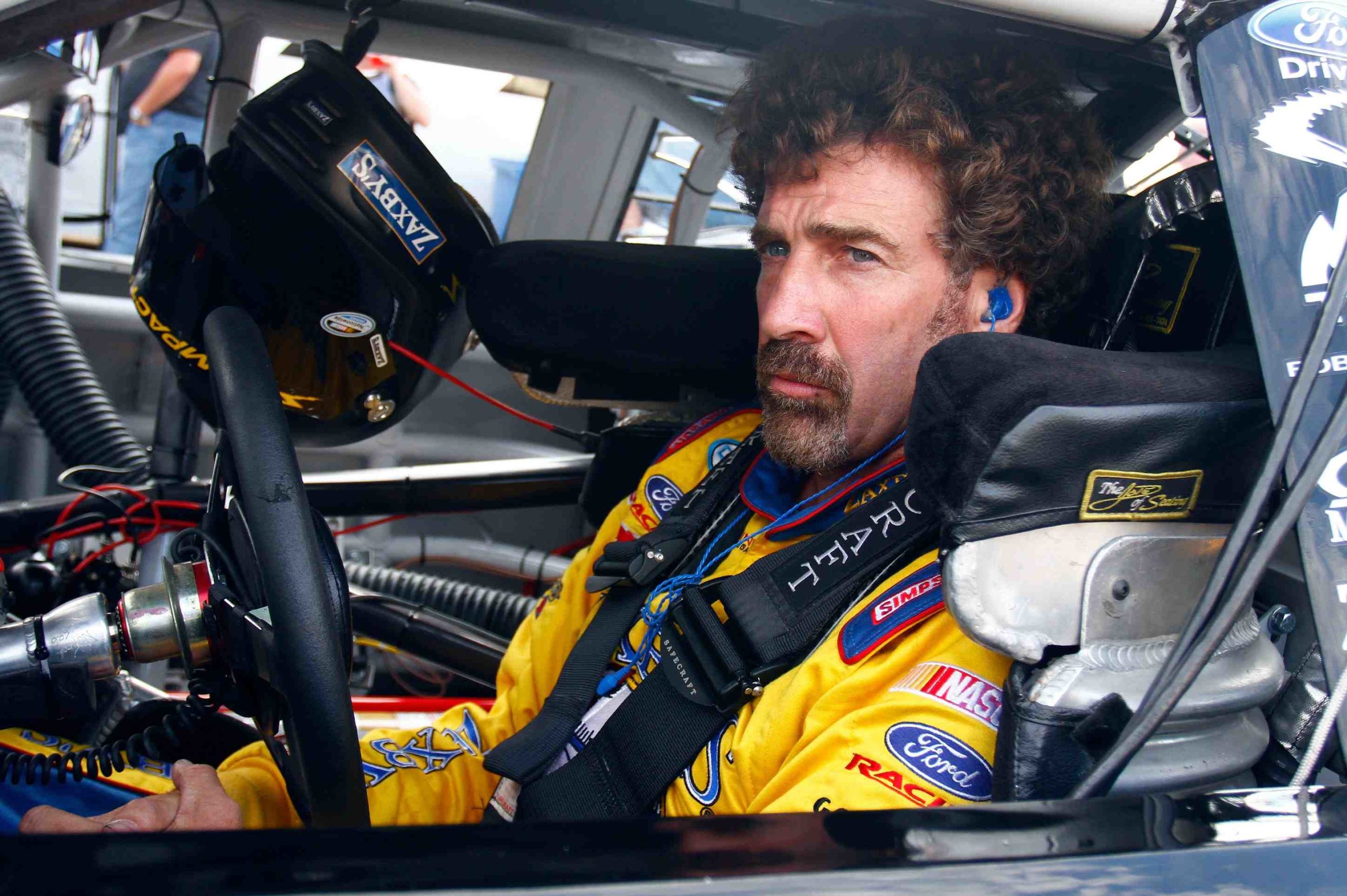 Said is part of a 39-strong entry list for the EchoPark Texas Grand Prix at Circuit of The Americas, driving the #66 MBM Motorsports Ford. A sponsor has not yet been announced for the car.

It will be the second event this year for the #66, Timmy Hill having been in action at the Daytona 500 in February, only to fail to qualify for the race.

A race winner in the NASCAR Truck Series in 1998, Said debuted in the Cup Series the following year.

The now 59-year-old competed in at least one event every season from there until 2017, predominantly focusing his attention on road courses Sonoma Raceway and Watkins Glen.

Said has not competed in NASCAR’s top tier since 2017 Watkins Glen, meaning it will be 1694 days between races.

His record includes two pole positions and a single podium, achieved in 2005.

Said, whose father Bob started in the 1959 Formula 1 United States Grand Prix, is familiar with some Supercars fans for his sporadic appearances for Paul Morris Motorsport.

He contested the 2008 Phillip Island 500 and Bathurst 1000 alongside BTCC star Matt Neal, and partnered Paul Morris at the Gold Coast 600 in 2011 and 2012 during the event’s international co-driver era.

COTA plays host to the sixth points-paying round of the 2022 season.