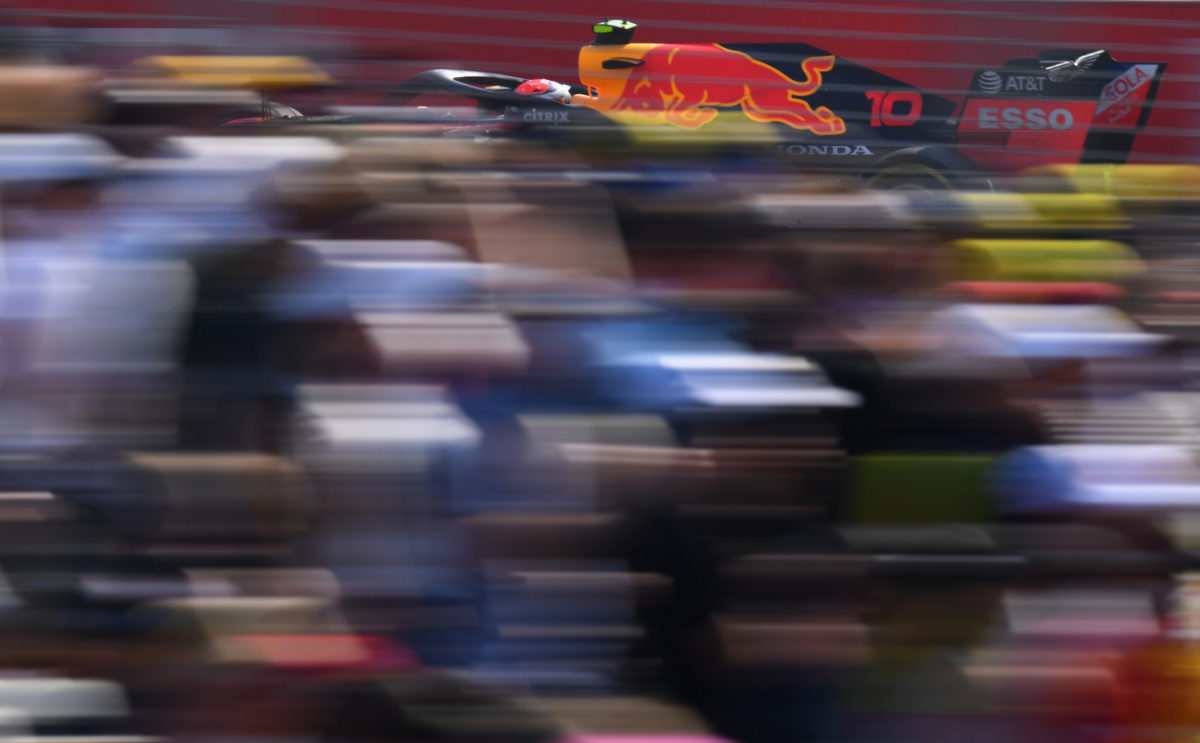 Strong ticket sales for next month’s Formula 1 Australian Grand Prix have continue with officials revealing the Saturday has now been sold out.

It added that, “As a result, both Saturday and Sunday Park Pass ticket allocations have exhausted for the first time in the history of the event in Melbourne.”

That follows race day tickets selling out in late February, some six weeks before the April event.

Single day Park Passes and some grandstand seats remain available for Thursday and Friday, however, multi-day general admission passes are no longer available.

Hospitality packages are also in short supply with only select options available, the most affordable of those starting from $299 for the Thursday of the event, and $825 for Friday only.

A number of new grandstands have also been added to cope, with more than 6000 additional seats over what was initially planned.

The 2022 Formula 1 season kicked off last weekend in Bahrain, an event won by Charles Leclerc over team-mate Carlos Sainz.

It was the first opportunity for the world to witness the new aerodynamic regulations introduced to the sport this year.

Designed to allow cars to run closer and therefore pass more easily, current evidence suggests that goal has been achieved.

Leclerc and Max Verstappen battled for the lead mid race, swapping positions on six occasions, while there were notable battles further down the pack, too.

The new rules have been cited by many as a driving force behind the increased interest in F1 this year, along with the impact of Netflix’s Drive to Survive.

Albert Park has its own novelty factor this year as it prepares to see Formula 1 cars on track for the first time since 2019.

New asphalt has been laid while the geometry of the venue tweaked in key locations, all in an effort to afford more overtaking opportunities on a venue that has historically offered processional racing.

This year’s Australian Grand Prix takes place on April 7-10, with F1 cars on track from April 8.