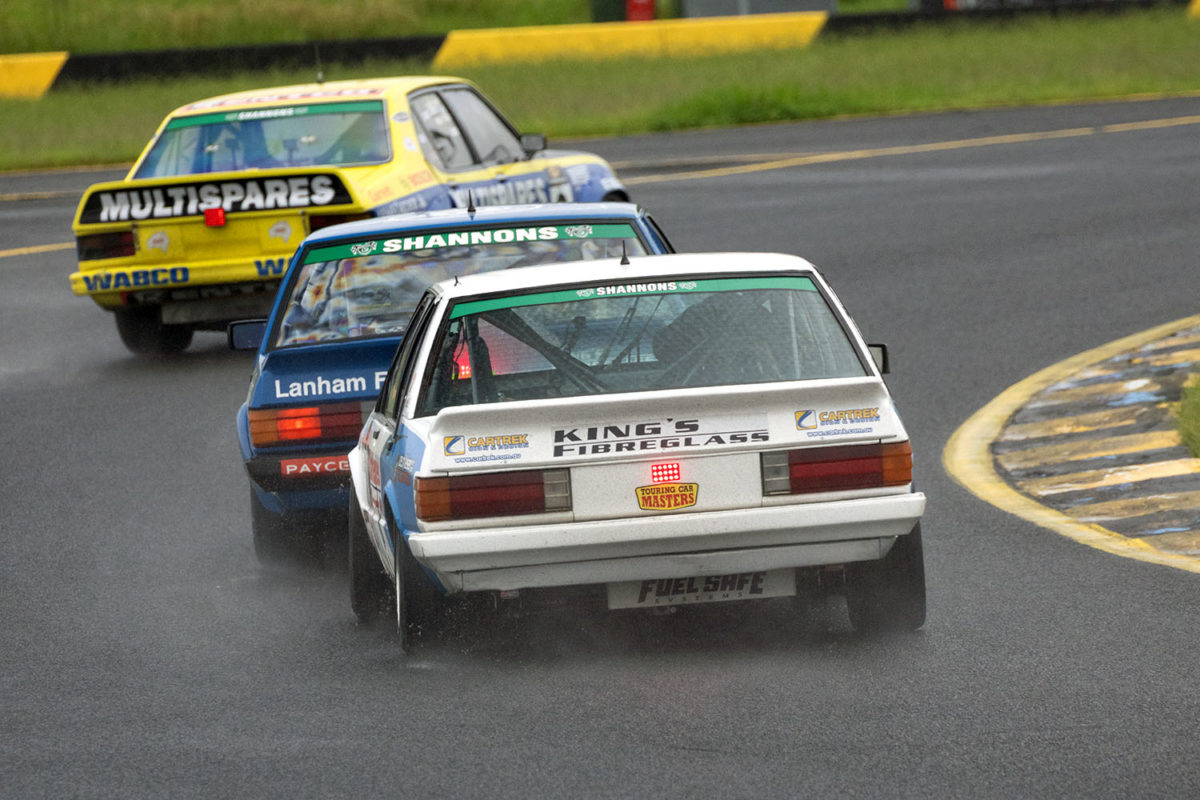 Touring Car Masters had been on the support bill for the Newcastle 500 but when that event was replaced as season-opener by the Sydney SuperNight due to COVID-related issues, it followed Supercars to Eastern Creek.

Speedcafe.com understands that management of the retro category has now advised competitors that the second round of its campaign will also be held at Sydney Motorsport Park, on May 27-29 with the Shannons Motorsport Australia Championships as part of the Australian Racing Group’s newly branded ‘SpeedSeries’ programme.

Apparently, TCM would otherwise have been waiting until July to resume its season, at Supercars’ Townsville event, four months after Round 1.

The Newcastle 500 had been under consideration for rescheduling on the May 21-22 weekend which the Winton SuperSprint will now hold onto after all.

The Hunter Valley had also seemingly been in the frame for reprising its status as the season finale in what would have been a direct swap with Sydney Motorsport Park’s berth on the original 2022 calendar.

However, the Adelaide 500 will now take that position, on December 1-4, after South Australians last weekend elected to government a Labor party which had committed to reviving the Hall of Fame event.

Speedcafe.com understands that at least some of TCM’s calendar beyond Rounds 1 and 2 in Sydney remain fluid, with suggestions it could also become a candidate for a return to the Adelaide Parklands Circuit this year.

Furthermore, category management has apparently received little in the way of updates regarding Newcastle.

The Sydney double-up to start the year is a legacy of the fact that Round 2 had already been scheduled to take place there with the Motorsport Australia Championships before doubts about Newcastle arose.

In more recent times, tickets have gone on sale for the Winton SuperSprint on its original May date, ruling Newcastle out of that weekend also.