IndyCar Series leader Scott McLaughlin opens up on the hurt of having victory snatched from him at the final corner at Texas Motor Speedway, in his exclusive Speedcafe.com column, Hired Gun. 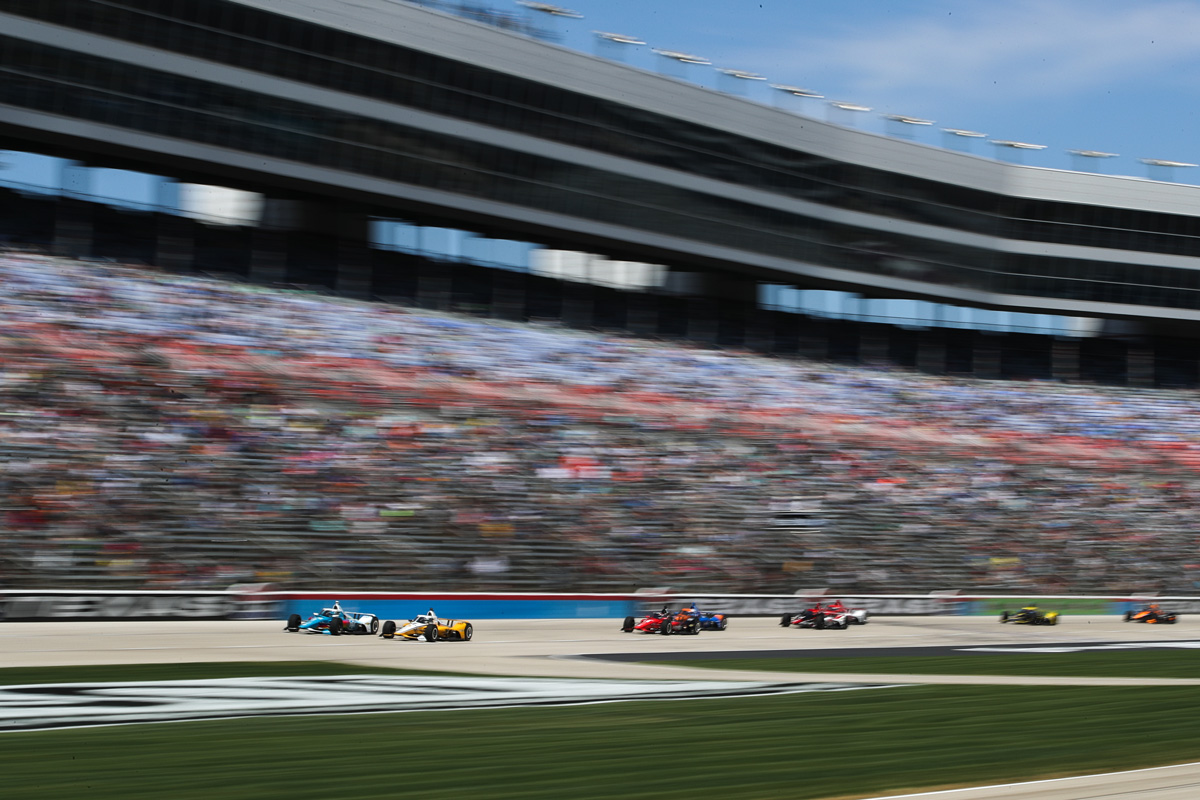 I’m back at home in Charlotte the day after Texas, and to be honest with you, I’m still pretty flat.

So many people have told me second is still great – especially from where we were in last year’s season – but that’s a rough one to cop to have victory snatched away like that on the final turn.

I was on the cool down lap and I still couldn’t quite compute what had just happened.

I pulled up in pit lane and as it sunk in I was just completely gutted.

It just goes to show how far we’ve come – last year in Texas we were on top of the world after finishing second.

The only good news is that it was my team-mate who pipped me at the post.

But that also sucks a bit as well…

It was funny – it was a little awkward for him after the race having beat me like that – but he couldn’t have been better with me. I appreciated his kind words.

Look, at the end we led a stack of laps – 186 in all – and we extended our championship lead, so it wasn’t all bad.

Give me another day or two to mope around, then I’ll pick my bottom lip up off the ground and we’ll be right.

My confidence in the car is growing and growing. The race went exactly how we wanted and we were in such a good place.

It was just traffic that caught us out – and I have just have to get better at dealing with it going forward. Which I will.

Even now – 24 hours later I’m still torn at how we could have dealt with the final turn better.

It just happens so quick – and when I’m wrestling with it still now – you can’t imagine how hard it is in the heat of the moment. 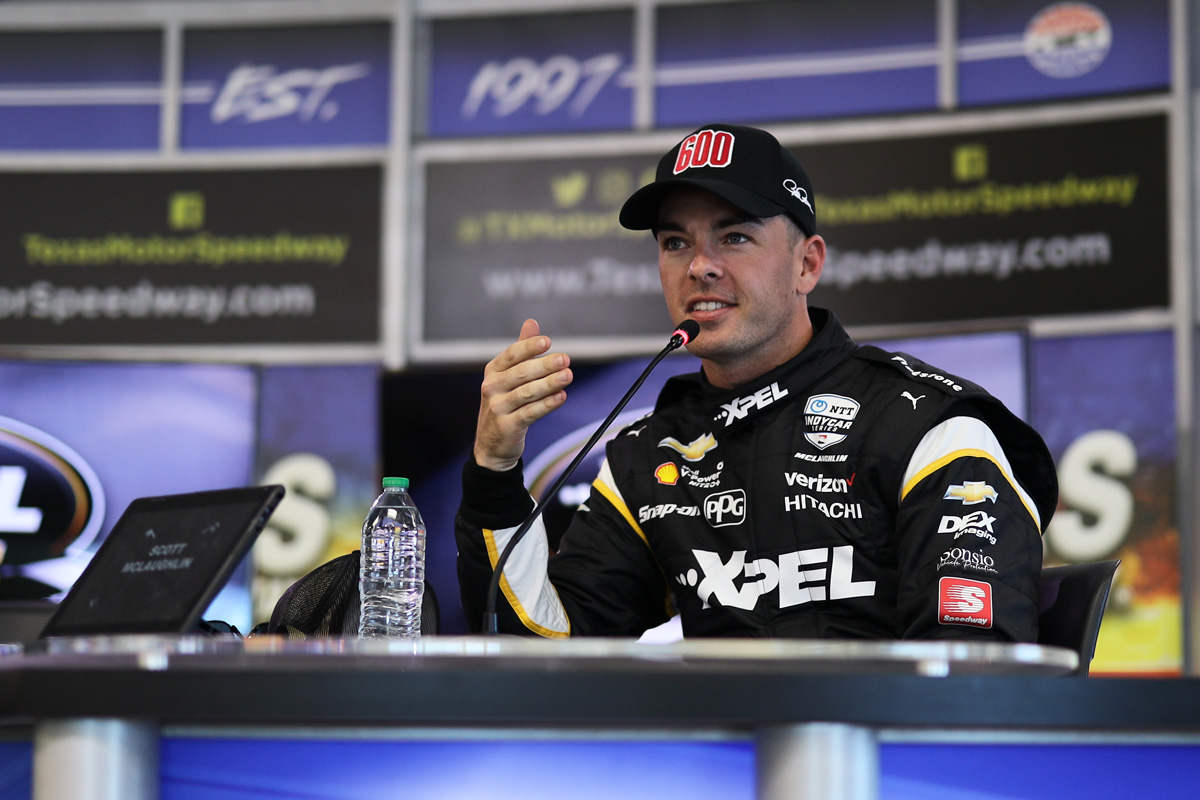 At the end I didn’t want to look like a fool and crash in Turn 3 on old tyres on the final lap trying to pass a backmarker.

But having not passed David Malukas – I was a sitting duck with Josef coming so hard behind us.

My engineer, Ben Bretzman, was really good with me afterwards.

He knows our car just wasn’t good enough in traffic. So we’ve all got something to work on.

It’s all part of the learning process – even Roger himself said that after the race. But the good news is we are right there.

Our car is mad fast. Our team is working so well together – our stops were again bulletproof. Ben and I are working together fantastically.

And I just can’t wait to get racing again – at Long Beach next month. Seriously, it can’t come quick enough.

We weren’t great there at the end of last season – so after the gains we’ve made over winter, I can’t wait to see where we sit.

It’s a bummer – but we’re still in front in the title fight by 28 points from my team-mate Will Power, so you have to still be happy with that.

Talk to you after Round 3.